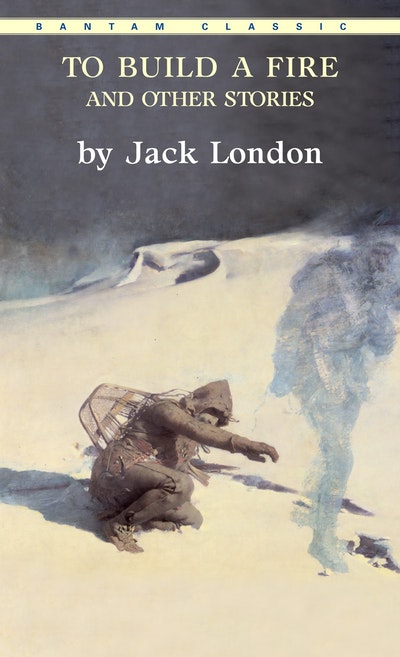 To Build A Fire And Other Stories

Jack London was born into poverty in San Francisco in 1876. Before his success as a novelist, London spent a lot of time avoiding a life as a manual worker and, in the process, experienced many things that became central to his plots. He ran away from home, bought a sailing boat and became an oyster pirate - a story recounted in John Barleycorn. His best-known novel, The Call of the Wild, was drawn from his own experience of the Klondike Gold Rush, a time that would inspire many of London's short stories as well. London became addicted to writing after winning a short story competition in the San Francisco Morning Call in 1893. It earned London $25, the equivalent of a month's wages. Dozens of books followed - including John Barleycorn (1913), The Call of the Wild (1903) and White Fang (1906). He published an average of three or four books a year. He died in 1916. 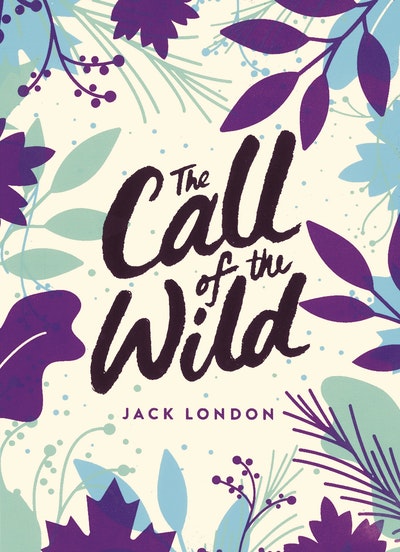