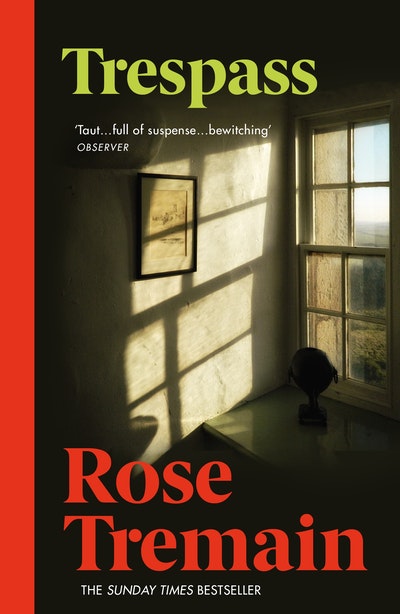 Set among the hills and gorges of southern France, Trespass is a thrilling novel about disputed territory, sibling love and devastating revenge, by the bestselling author of The Road Home, winner of the Orange Broadband Prize for Fiction.

In a silent valley stands an isolated stone farmhouse, the Mas Lunel. Its owner is Aramon Lunel, an alcoholic so haunted by his violent past that he's become incapable of all meaningful action, letting his hunting dogs starve and his land go to ruin. Meanwhile, his sister, Audrun, alone in her modern bungalow within sight of the Mas Lunel, dreams of exacting retribution for the unspoken betrayals that have blighted her life.

Into this closed Cévenol world comes Anthony Verey, a wealthy but disillusioned antiques dealer from London. Now in his sixties, Anthony hopes to remake his life in France, and he begins looking at properties in the region. From the moment he arrives at the Mas Lunel, a frightening and unstoppable series of consequences is set in motion.

Two worlds and two cultures collide. Ancient boundaries are crossed, taboos are broken, a violent crime is committed. And all the time the Cévennes hills remain, as cruel and seductive as ever, unforgettably captured in this powerful and unsettling novel, which reveals yet another dimension to Rose Tremain's extraordinary imagination.

Rose Tremain’s novels and short stories have been published in thirty countries and have won many awards, including the Orange Prize (The Road Home), the Dylan Thomas Award (The Colonel's Daughter and Other Stories), the Whitbread Novel of the Year (Music & Silence) and the James Tait Black Memorial Prize (Sacred Country). Her most recent novel, The Gustav Sonata, was a Sunday Times Top Ten Bestseller. It won the National Jewish Book Award in the US, the South Bank Sky Arts Award in the UK and was shortlisted for the Costa Novel Award. Rose Tremain was made a CBE in 2007 and a Dame in 2020. She lives in Norfolk and London with the biographer, Richard Holmes. 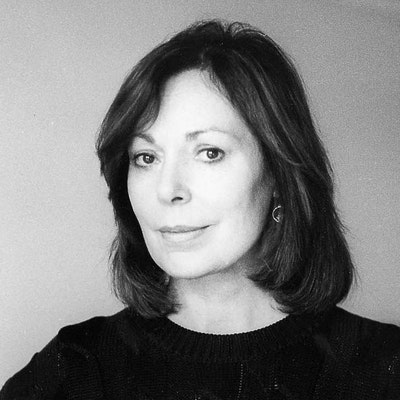 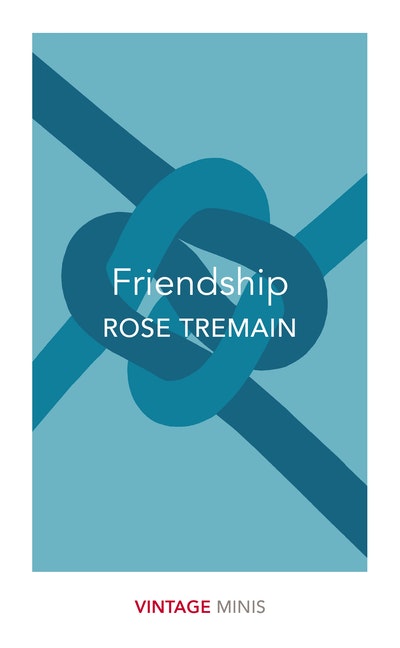 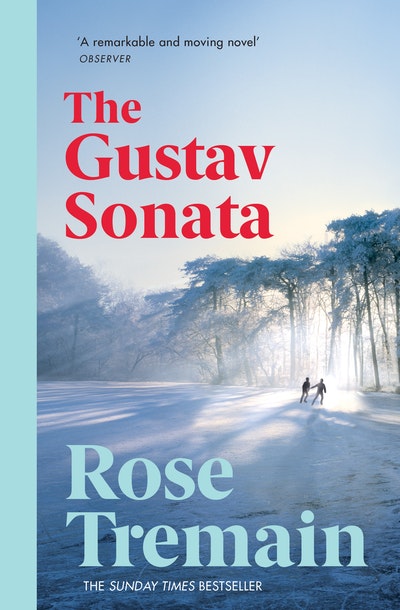 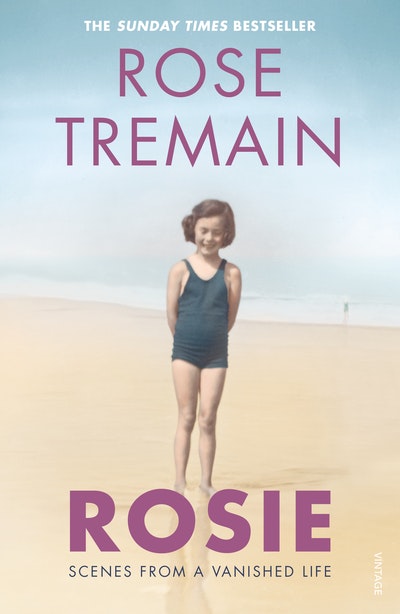 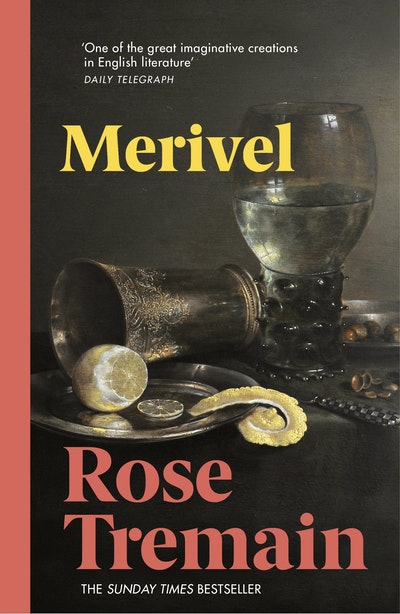 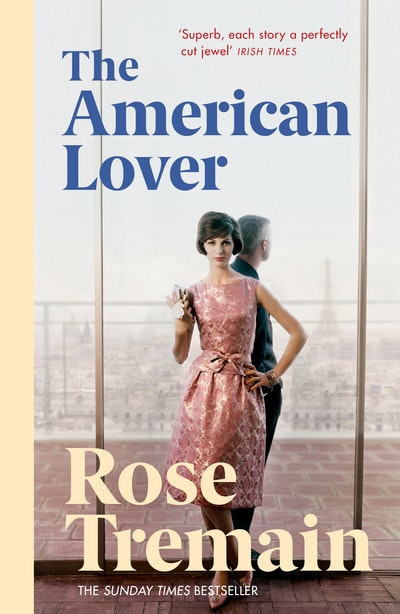 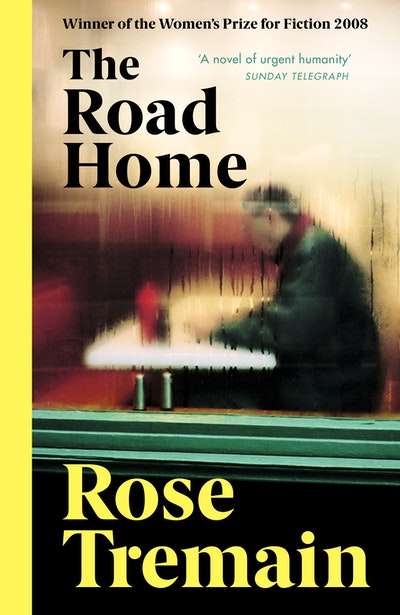 Timeless but rooted; tangible but otherworldly. Meticulously plotted, with the musty sadness that comes of cleaving to the past, Trespass will reward your reading time

Surely one of the most versatile novelists writing today... The scene-setting opening is languorous and beautiful, giving full rein to Tremain's descriptive gifts... A disturbing tale and one rich in detail

Taut ...full of suspense...above all it is the sense of "wild nature", woods of holm oak, beech, chestnut and pine, with the river running through them and the threat of heavy rain haging above, that she captures so bewitchingly... This is a dark book

Tremain is a writer of particular elegance and control, and her story unfolds from its arresting first scene to its luminous final image as gracefully as a ballet

Rose Tremain can write herself across any literary boundary'; 'an intelligent and terrifyingly plausible meditation

The tremendous Tremain is on top form

Tremain is a writer whose observations we trust."..."Equally compelling are her descriptions of the suffering of her characters...Trespass is full of such particular insights...

Irresistibly, Tremain leads you into the dark heart of her artful work with prose that is scalpel sharp

A dark, thrilling exploration of the nature of revenge and the legacy of damaged family history

Deft new novel... Tremain is such an assured and measured writer

Tremain expertly maintains the suspense. As one would expect from so gifted a storyteller... much more is on offer than the pleasures of detection

A novel in which humour, pathos and suspense are sewn together with practised skill

A successful novel, well made and written with a light touch

It is beautifully written, and elegantly edited, and manages to pack in vivid characterisations built on tragic family histories...With its strong structure and interesting themes, it could be a textbook example of how to write a modern novel

A wry family black comedy, a study in revenge, and an unlikely, if sinister, thriller...a characteristically intelligent, well constructed narrative...The prose is precise and fluent, the tone is neutral, and Tremain makes effective use of the fact that many adults remain children

A criss-crossing, sinuous tale of muted passion and sibling rivarly- and affection- set in the Cevennes. Its peculiar, particular atmosphere is conjured perfectly.

Erica Wagner, The Times, Christmas round up

A haunting and perfectly poised tale of incest and antiques.

Katy Guest, Independent on Sunday, Christmas round up

Tremain expertly heightens the tension in a cleverly fashioned and astutely observed novel that reads like a cross between Ruth Rendell and Jean de Florette.

Tremain's extraordinary imagination has produced a powerful, unsettling novel in which two worlds and cultures collide.

Tremain writes about this part of France so well because she has known it since childhood, and she captures a sensuality in the landscape that is both attractive and eerie... It is an enthralling book about the catastrophic disruption honesty can bring.

The novel has all the formal structure of a medieval morality tale, along with its traditional dichotomies: rus and urbe, avarice and asceticism, chastity and lust

Rose Tremain's thrilling Trespass is set in an obsure valley in Southern France... To be read slowly; Tremain's writing is too exquisite to hurry