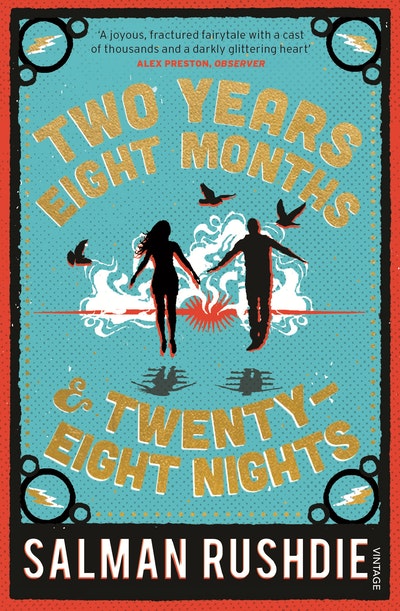 Blending history, mythology and a timeless love story, this is a satirical, magical masterpiece from one of greatest living writers

Blending history, mythology and a timeless love story, this is a satirical, magical masterpiece from one of the greatest living writers.

In the near future, after a storm strikes New York City, the strangenesses begin. A down-to-earth gardener finds that his feet no longer touch the ground. A graphic novelist awakens in his bedroom to a mysterious entity that resembles his own comic book creation. Abandoned at the mayor's office, a baby identifies corruption with her mere presence, marking the guilty with blemishes and boils. A seductive gold digger is soon tapped to combat forces beyond imagining.

Unbeknownst to them, they are all descended from the whimsical, capricious, wanton creatures known as the jinn. Centuries ago, Dunia, a princess of the jinn, fell in love with a mortal man of reason. Together they produced an astonishing number of children, unaware of their fantastical powers, who spread across generations in the human world.

'A riotous, exuberant and sometimes maddening celebration of the power of storytelling' Sunday Times 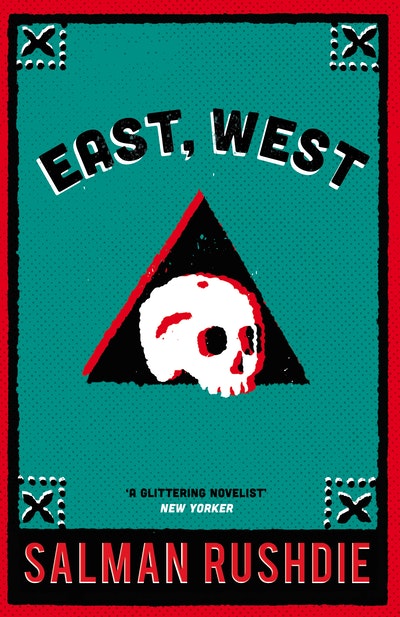 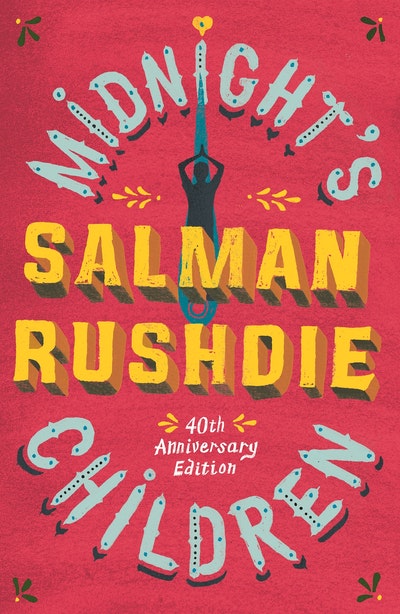 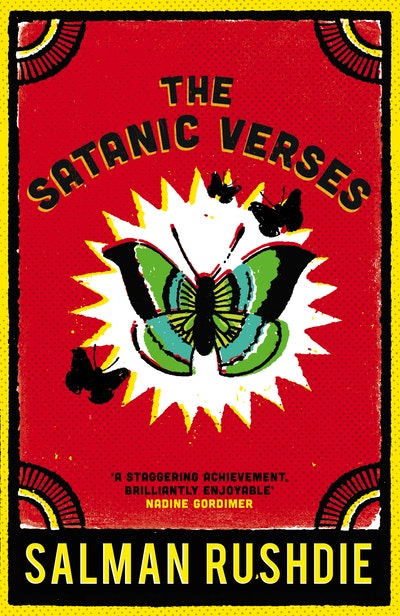 [The book] moves between gentle irony and moments of profound emotion. It is a riotous, exuberant and sometimes maddening celebration of the power of storytelling, and of the importance of education and culture.

His usual seamless blend of the realistic and fantastic.

I like to think how many readers are going to admire the courage of this book, revel in its fierce colours, its boisterousness, humour and tremendous pizzazz, and take delight in its generosity of spirit.

A powerful indictment of religious violence.

Rushdie writes with a happy exuberance.

Sensational. it is unlike not only anything you may have read by Rushdie but by anyone anywhere.

The dark delights that spring from his imagination in this novel have a spellbinding energy that has marked the greatest storytellers since the days for Scheherazade.

Fans should be satisfied and newcomers bemused, then enchanted, by the wordsmithery on show.

Two Years, Eight Months And Twenty-Eight Nights blends Arabian myth, history and sci-fi into a whirlwind of a fable.

A mesmerizing modern tale about worlds dangerously colliding, the monsters that are unleashed when reason recedes, and a beautiful testament to the power of love and humanity in chaotic times.

A joyous, fractured fairytale with a cast of thousands and a darkly glittering heart.

Will no doubt be read for generations to come.

Salman Rushdie described a battle between Islamic jinn for a 21st-century Earth.

An energetic return to form pitting reason against religious zeal

Magic realism squared [.] the most madcap fun you're likely to have in a book this year.

I love, love, love the Rushdie - I think it's my favourite of his. The fantasy elements are just magical and, of course, it's gorgeously written.

An apocalyptic battle between reason and unreason, good and evil, light and darkness, with all the bells and whistles of a Hollywood blockbuster.

Not only a beautifully written satire-as-fairytale but the subject matter is bang on trend. That Rushdie should still be writing so potently and still be continuing to push back the frontiers, when he could easily pull up a deck chair and languish on the frontiers he already owns is wonderful, inspirational and profoundly (but only in the best way) terrifying. 10/10, Master.

Ambitious, smart and dark fable that is full of rich and profound notions about human nature.

I like to think how many readers are going to admire the courage of this book, revel in its fierce colours, its boisterousness, humour and tremendous pizzazz, and take delight in its generosity of spirit.