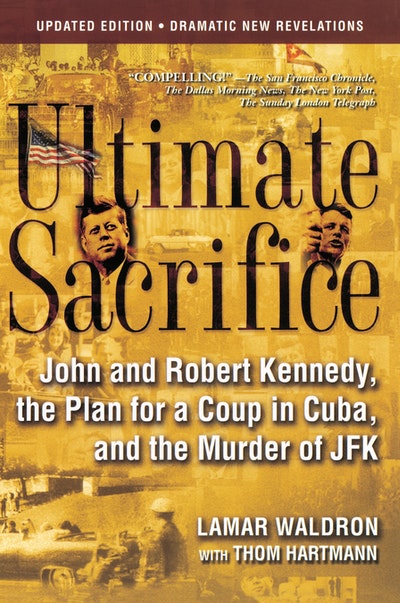 John and Robert Kennedy, the Plan for a Coup in Cuba, and the Murder of JFK

A landmark in historical research, tying the Mafia and Cuba to the assassination of JFK—updated to reveal the role of Cuban Commander Juan Almeida.

Recent revelations by the U.S. government point to Cuba’s former number three official—Commander Juan Almeida—as secretly working with President John F. Kennedy in November 1963 to overthrow Fidel Castro. This updated edition of Ultimate Sacrifice tells the full story for the first time—complete with new photos and documents. The authors obtained the story from almost two dozen associates of John and Robert Kennedy, starting in 1990 with JFK’s Secretary of State Dean Rusk. Their accounts are supported by thousands of newly released files at the National Archives.

A “palace coup,” set for December 1, 1963, was to be backed up by U.S. forces “invited” in by Commander Almeida, then Chief of the Cuban Army. However, three Mafia bosses being targeted by Attorney General Robert F. Kennedy used several CIA assets to infiltrate the secret plot and murder JFK. The new edition explains why Almeida was not a double agent, why Fidel suspected Almeida’s ally Che Guevara, and what Fidel did in 1990 when he finally found out about Almeida’s work for JFK.

“How well do the authors make their case? With a relentless accumulation of detail, a very thorough knowledge of every political and forensic detail and the broad perspective of historians rather than assassination theorists.” —Publishers Weekly (starred review)

“At last, the mysteries surrounding JFK’s death are fully explained by the startling revelations in this book.” —William W. Turner, former FBI agent and author of Deadly Secrets 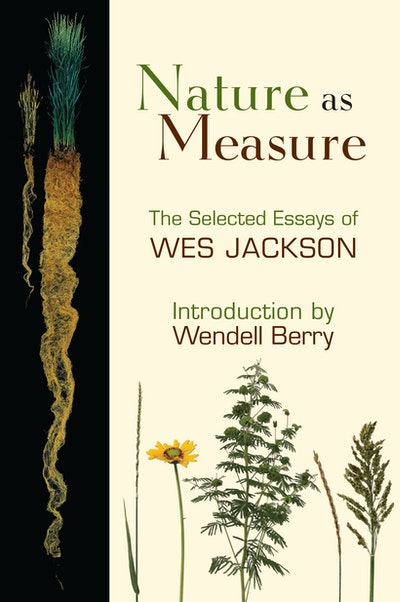 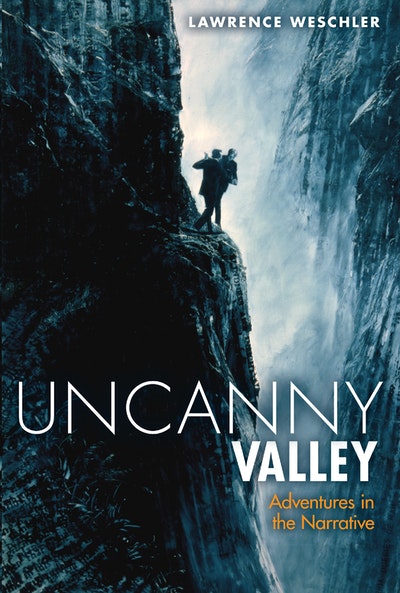 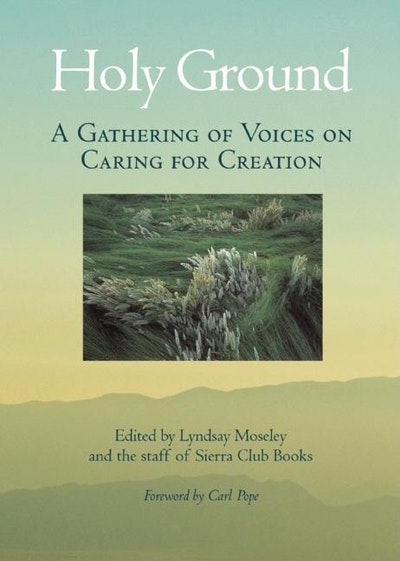 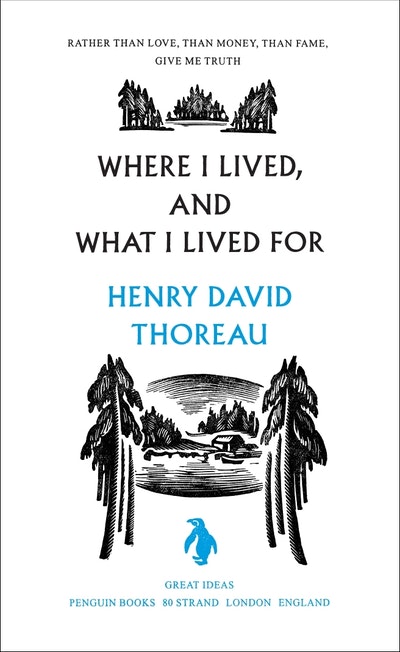 Where I Lived, And What I Lived For
Henry Thoreau