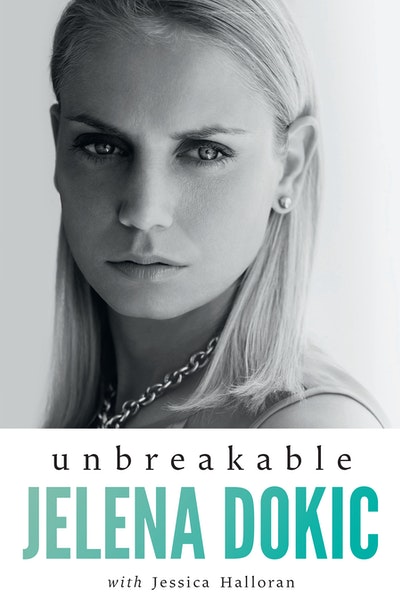 The story of Jelena Dokic, in her words

Jelena was a prodigious talent, heralded as Australia's greatest tennis hope since Evonne Goolagong. She had exceptional skills, a steely nerve and an extraordinary ability to fight on the court. Off it she endured huge challenges; being an 'outsider' in her new country, poverty and racism. Still she starred on the tennis court. By 18, she was in the world's top 10. By 19, she was No. 4. The world was charmed by her and her story – a refugee whose family had made Australia home when she was eleven years old.

Jelena has not told a soul her incredible, explosive story in full – until now.

From war-torn Yugoslavia to Sydney to Wimbledon, she narrates her hellish ascent to becoming one of the best tennis players in the women’s game, and her heart-breaking fall from the top. Her gutsy honesty will leave you in awe. Her fight back from darkness will uplift you. Most of all, Jelena's will to survive will inspire you.

Jelena Dokic was a prodigious tennis player who made the quarter-finals of Wimbledon at the age of just 16.

She was heralded as Australia’s greatest tennis hope since Evonne Goolagong. She had exceptional skills, a steely nerve and an unrivalled fight on the court.

At 17 she reached the semi-finals at Wimbledon. By September 2000 she became an Olympian and finished fourth at the Sydney Games.

By 19, she was world No.4, holding her own against Monica Seles, Martina Hingis and Lindsay Davenport. She was the world No.9 in doubles.

She went on to win her first WTA singles title at the Rome Masters in May 2001. She was also a French Open doubles finalist the same year.

A shoulder and wrist injury prematurely finished her tennis career in 2013. One of the only female players to have won a WTA title on all four surfaces Jelena now spends her time mentoring young players. She has a vast amount of knowledge to share - her other career highlights include making her Fed Cup debut as a as a 15 year old - the youngest player ever – and winning both matches. She also won the Hopman Cup with Mark Philippoussis at 15.

As well as mentoring she also enjoys doing media work.

She has worked as a commentator on both Fox Sports News and Channel Seven’s tennis coverage.

She currently lives in Melbourne with her partner Tin. 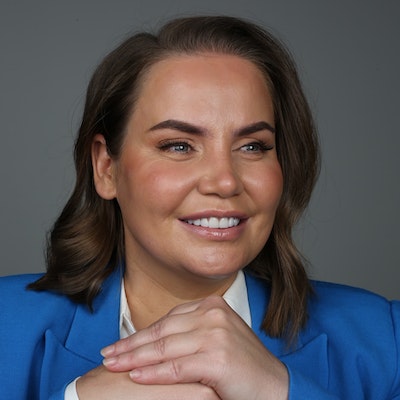 Jessica Halloran is an award-winning senior sports writer with News Corp.
Her love of sport was piqued as a little girl while watching her dad playing country footy every weekend in Shepparton and surrounding town ovals.
She started her journalism career as a cadet at the Sydney Morning Herald and now covers sport for the Sunday Telegraph.
For over sixteen years she has reported from some of the largest sporting events including Olympics, Commonwealth Games, Australian Opens, world athletics and swimming championships, NRL and AFL finals series and interviewed some of Australia and the world's biggest sports stars.
Jessica has forged a reputation for in-depth interviews and emotive profile stories.
She covered Jelena Dokic’s incredible comeback at the 2009 Australian Open. Her first profile of Jelena saw Jessica win an Australian Sports Commission award for best sports feature writing.
Jessica has also been a Walkley Award and a Kennedy Award finalist.
She lives in Sydney with her husband and their two children. 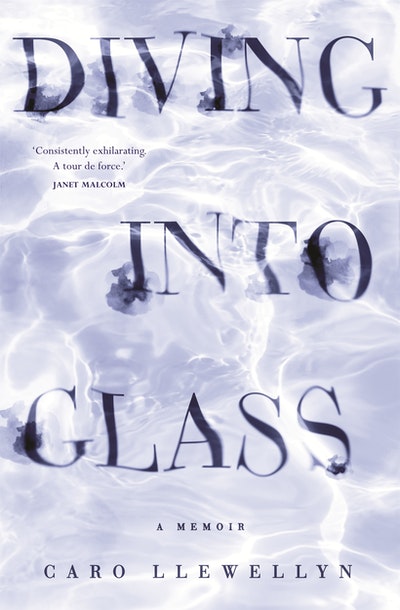 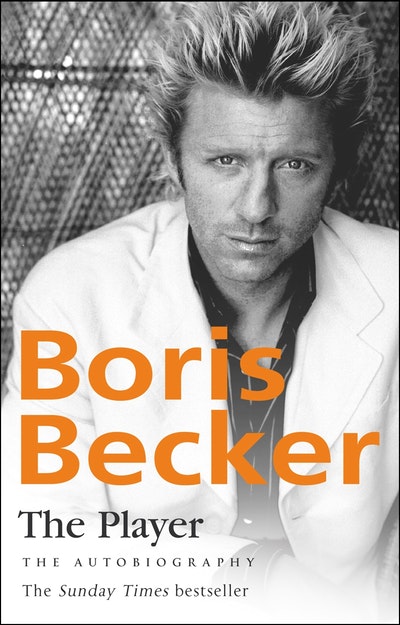 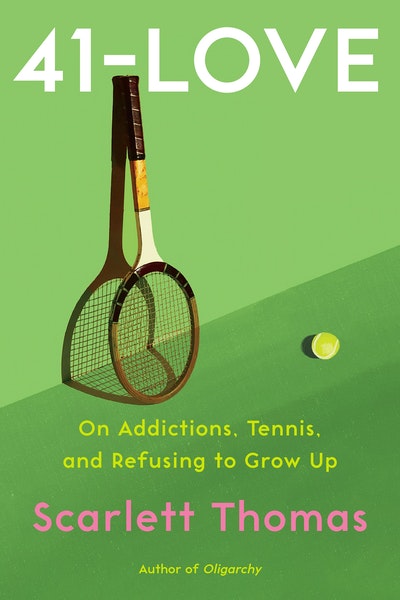 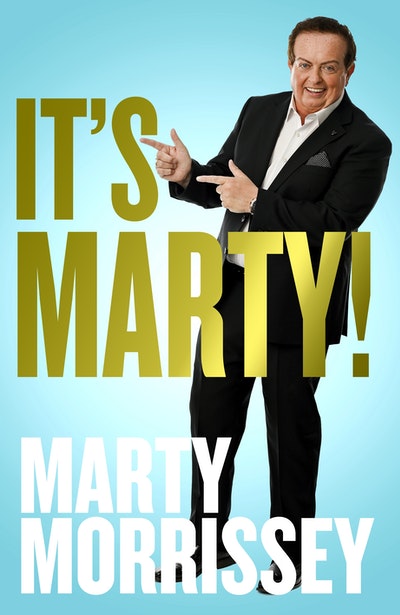