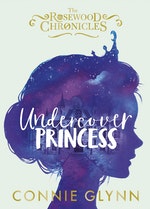 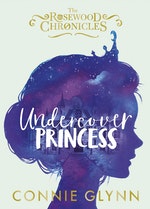 Lottie Pumpkin is an ordinary girl who longs to be a princess, attending Rosewood Hall on a scholarship.

Ellie Wolf is a princess who longs to be ordinary, attending Rosewood Hall to avoid her royal duties in the kingdom of Maradova.

When fate puts the two fourteen-year-olds in the same dorm, it seems like a natural solution to swap identities: after all, everyone mistakenly believes Lottie to be the princess anyway.

But someone's on to their secret, and at Rosewood nothing is ever as it seems . . .

Connie Glynn has always loved writing and wrote her first story when she was 6 with her mum at a typewriter acting as the scribe. She had a love from performing stories from a young age and attended Guildhall drama classes as a teenager. This passion for stories has never left her, and Connie recently finishing her degree in Film Theory.

It was at university that Connie started her hugely successful YouTube channel Noodlerella (named after her favourite food and favourite Disney princess). Here Connie vlogs about her passions including comics, cartoons, impressions, video games, cosplay and all things cute. Connie recently passed 700,000 subscribers and has over 56 million views. 2016 saw Connie make her first appearance in a cinematic film release as she made a cameo as the voice of Moxie Dewdrop in Dreamworks Trolls. 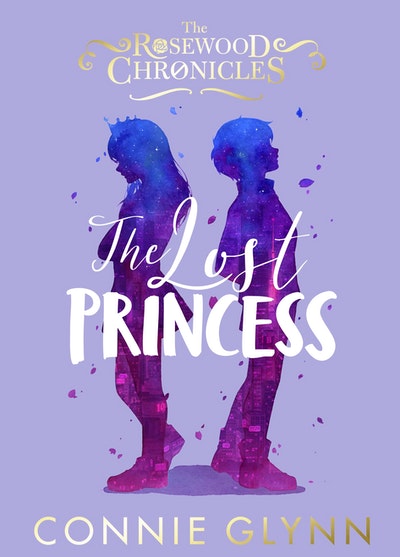 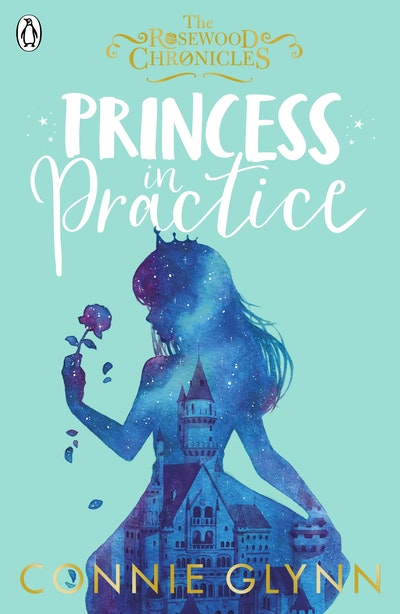 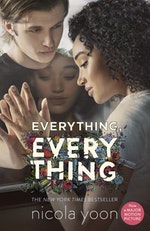 Everything, Everything
Nicola Yoon 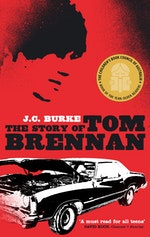