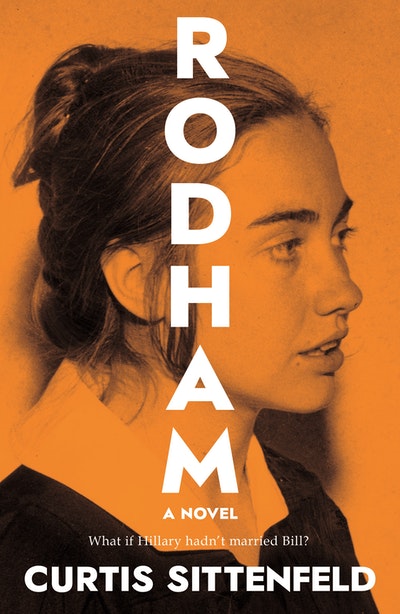 ‘RODHAM explores the mysterious territory between the inner and outer lives of a person who has long been a source of fascination, adulation and loathing’

‘Getting inside a living person’s head sounds like a colossally bad idea, but Sittenfeld makes it convincing here, just as she did with a character based on First Lady Laura Bush in her 2008 novel, AMERICAN WIFE’