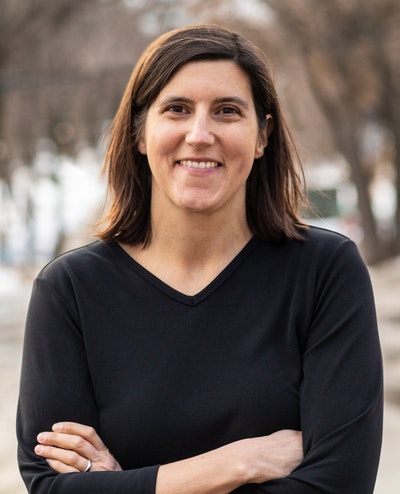 Book for an event
curtissittenfeld.com 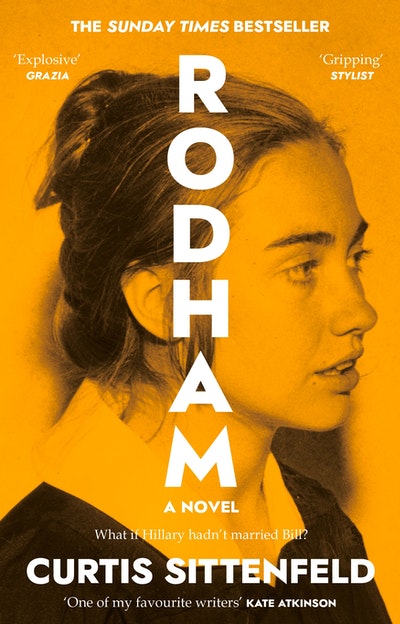 The Man of My Dreams
Curtis Sittenfeld