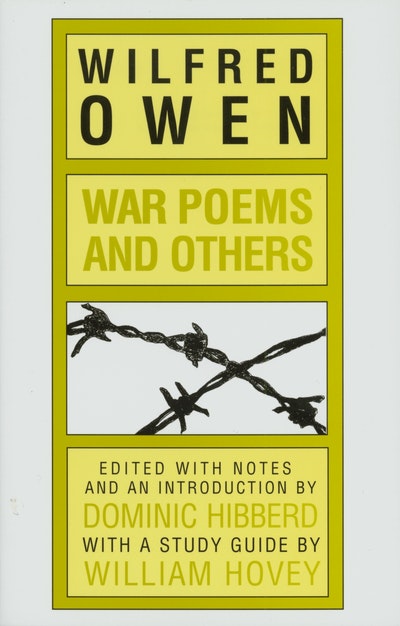 War Poems And Others

The complete edition of Wilfred Owen's,War Poems and Others.

The complete edition of Wilfred Owen's,War Poems and Others.

" What passing-bells for those who die as castle? — Only the monstrous anger of the guns.''

This edition contains all Wilfred Owen's war poetry with an Introduction and Notes on Owen as a poet by Dominic Hibberd.

Mr Hovey provides an Historical Introduction to the western front and relates Owen's poetry to the Australian troops in the trenches and to the factors that motivated them to enlist.

The Study Guide has a full list of books and other resources relevant to the study of the Australian experience of World War One and a selection of assignments and activities for student use. 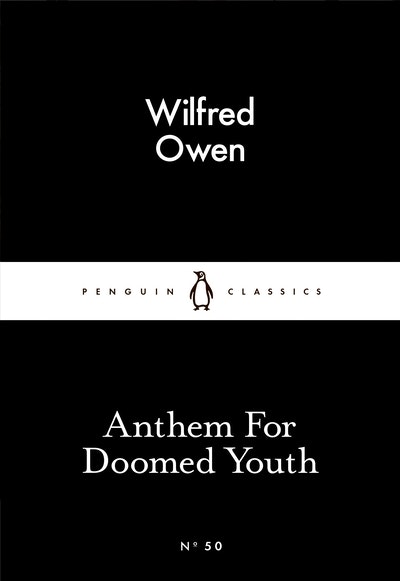 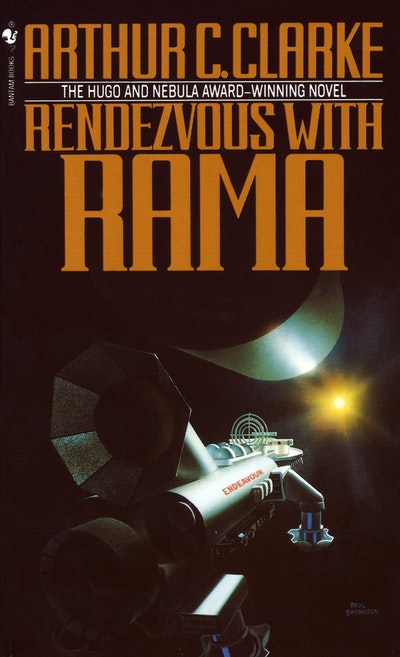 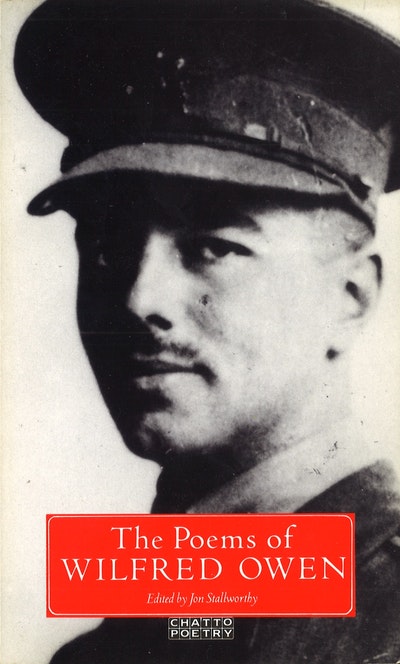 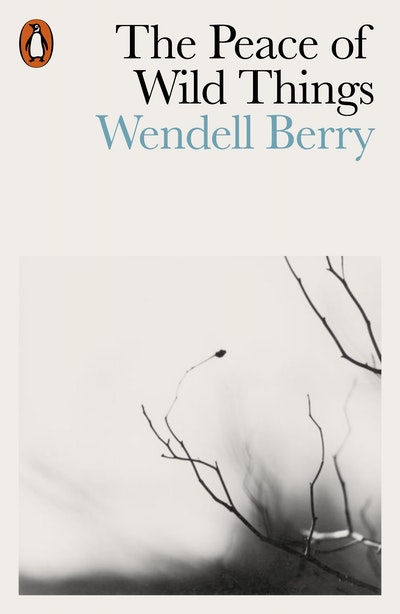