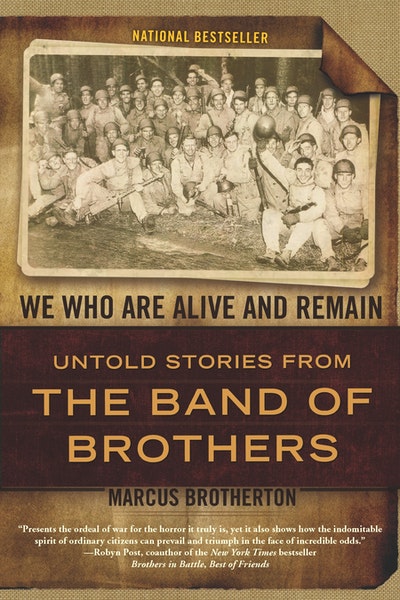 We Who Are Alive and Remain

Untold Stories from the Band of Brothers

From Marcus Brotherton, co-author of Call of Duty, comes a new collection of untold stories from the Band of Brothers.

They were the men of the now-legendary Easy Company. After almost two years of hard training, they parachuted into Normandy on D-Day and, later, Operation Market Garden. They fought their way through Belgium, France, and Germany, survived overwhelming odds, liberated concentration camps, and drank a victory toast in April 1945 at Hitler's hideout in the Alps.

Here, revealed for the first time, are stories of war, sacrifice, and courage as experienced by one of the most revered combat units in military history.

In We Who Are Alive and Remain, twenty men who were there and are alive today—and the families of three deceased others—recount the horrors and the victories, the bonds they made, the tears and blood they shed...and the brothers they lost. 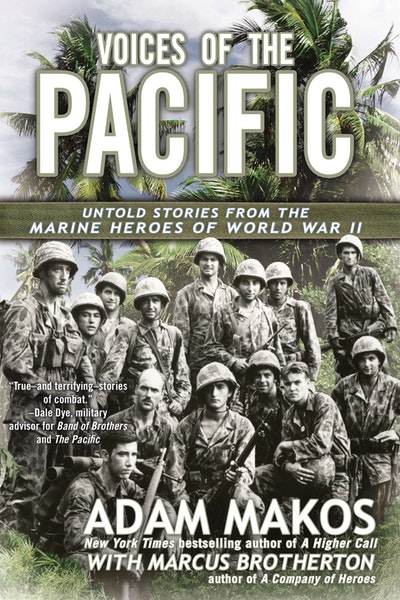 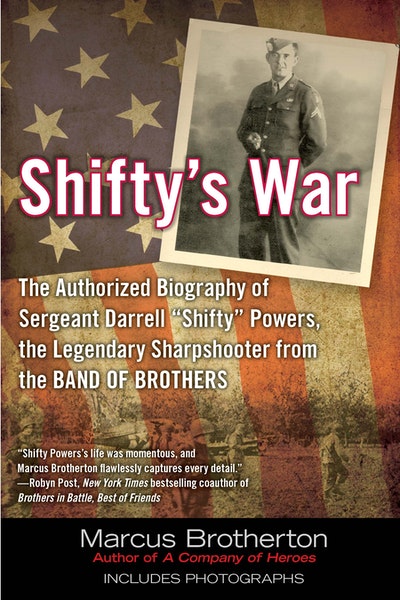 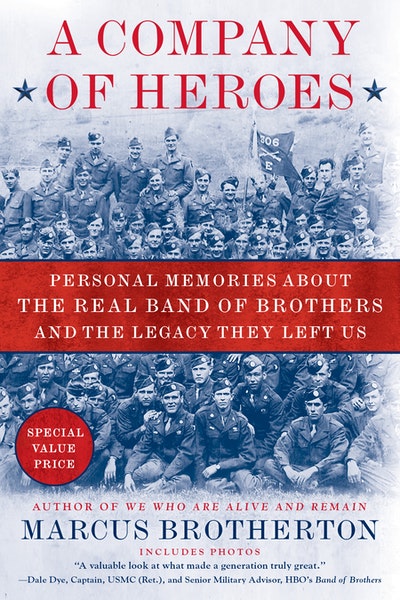 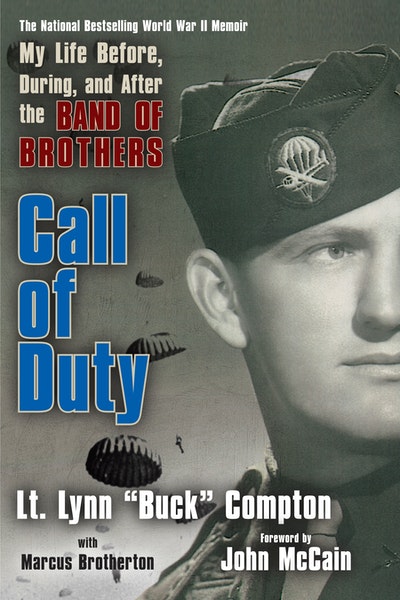 Praise for We Who Are Alive and Remain

Praise for We Who Are Alive and Remain “Presents the ordeal of war for the horror it truly is, yet it also shows how the indomitable spirit of ordinary citizens can prevail and triumph in the face of incredible odds.”—Robyn Post, co-author of the New York Times bestseller Brothers in Battle, Best of Friends “I've always thought it was too bad that Ambrose's book and the HBO series selected only a few people to profile...Easy Company was made up of a hell of a lot more guys than those of us who got all the notoriety....This book gives an opportunity for some of those men to share their stories. That's a good thing. These are all top flight men. I was honored to be included in their ranks.”—Lt. Lynn "Buck" Compton Member of Easy Company and author of Call of Duty “This book adds valuable and fascinating information from men in E Company, 506th PIR, 101st Airborne....These are men who volunteered for their duty because they wanted to be the best in the army. They are some of the finest men I know-both then, and today.”—Tech. Sgt. Don Malarkey Member of Easy Company and author of Easy Company Soldier “My father, Joe Toye, knew well and served alongside many of the contributors of this book and shared many of the experiences they have so succinctly described. A distinct honor in my life was to have had the privilege of personally meeting many of these great men of Easy Company and having the opportunity to listen to their stories firsthand. A more courageous and humble lot I have never met-nor ever will. Their stories of joy, sacrifice, and suffering are America's stories and shall forever be cherished and preserved thanks to this wonderful and timely publication.”—Pete Toye, son of Joe Toye (1919-1995), Easy Company member “Imagine being able to sit down and listen to twenty veterans of one of the most fabled American military units of World War II tell their personal war stories--stories full of pain and fear and camaraderie and pride that most of them, like a lot of veterans, probably never even told their families. That priceless opportunity is here in Marcus Brotherton's fascinating collection of oral histories by a remarkable group of American heroes. Be amazed, be humbled.”—Flint Whitlock Pulitzer-nominated author and military historian author of The Fighting First: The Untold Story of the Big Red One on D- Day 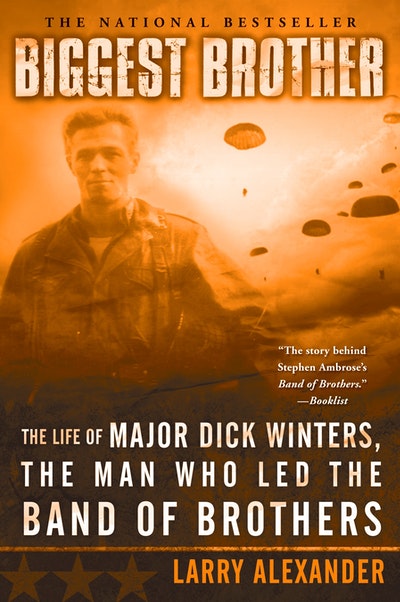