What Is the Story of Captain Kirk?

Your favorite characters are now part of the Who HQ library!

Journey to deep space and learn how James Tiberius Kirk became one of the greatest space heroes in the Star Trek universe in this addition to the New York Times bestselling series.

From appearances in live action and animated television shows, a series of films, comics, video games, and more, James T. Kirk is an established space captain in pop culture.

Star Trek remains one of the most popular science-fiction series of all time, and Captain Kirk is one of the most famous and highly decorated captains in the history of Starfleet. As the commanding officer of starships like the U.S.S. Enterprise, viewers follow his adventures through space. But did you know that Kirk wasn't even the show's first Captain? And that the Star Trek series almost didn't happen? 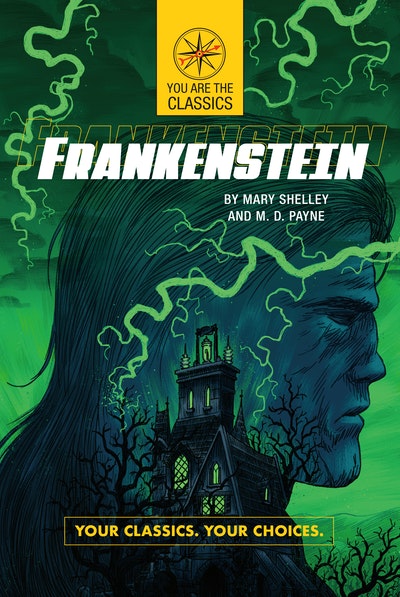 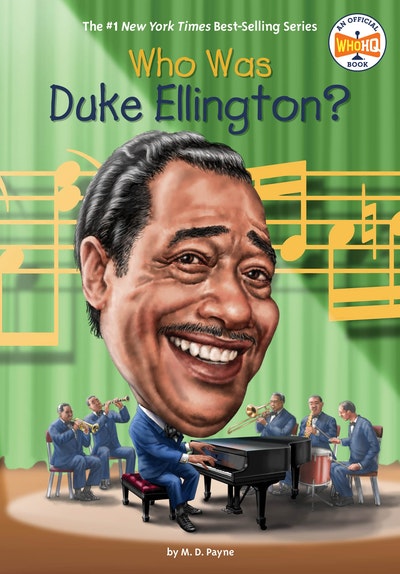 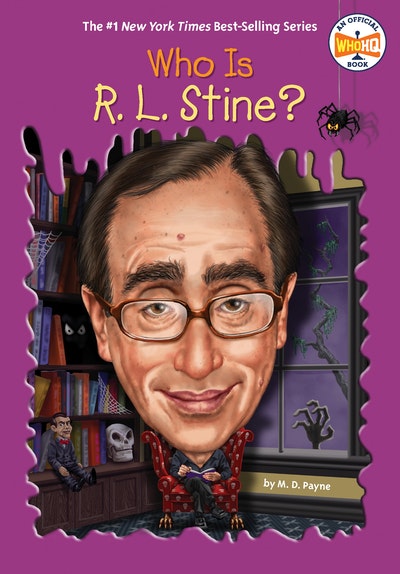 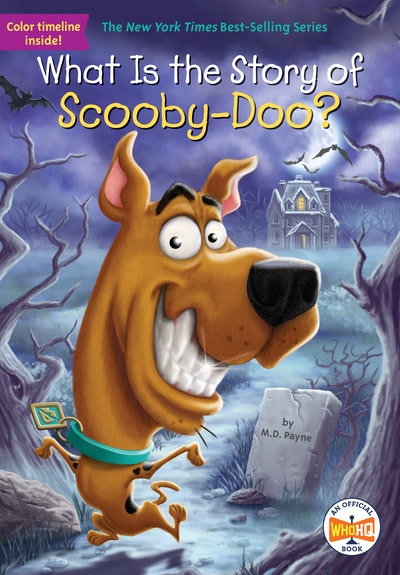 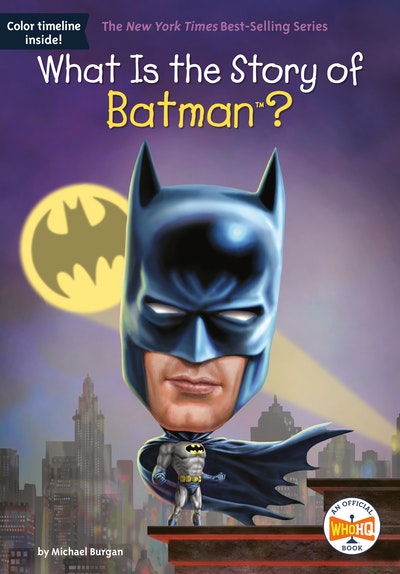 What Is the Story of Batman?
Michael Burgan 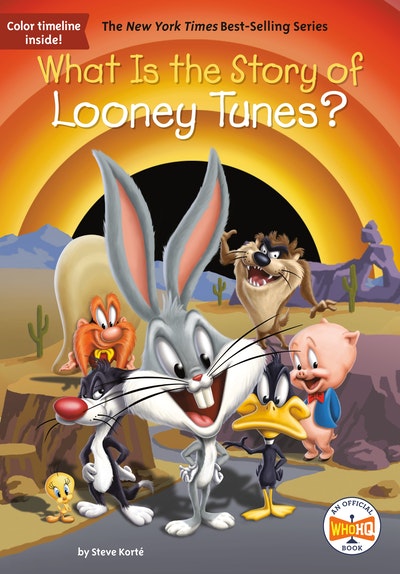 What Is the Story of Looney Tunes?
Steve Korte 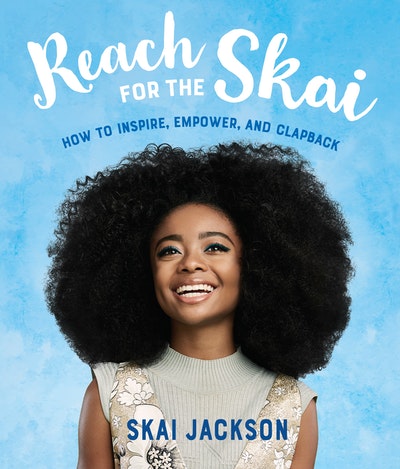 Reach for the Skai: How to Inspire, Empower, and Clapback
Skai Jackson 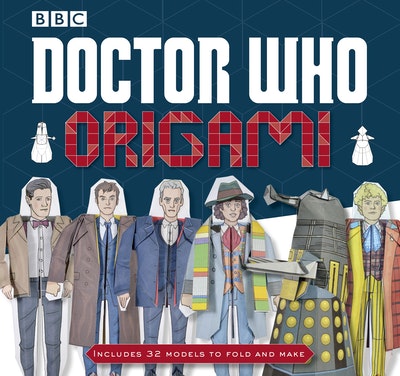 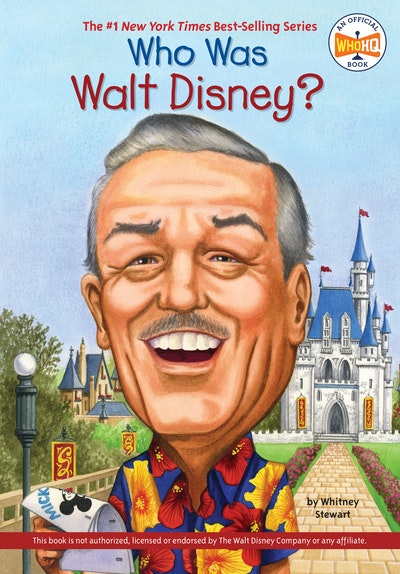 Who Was Walt Disney?
Whitney Stewart 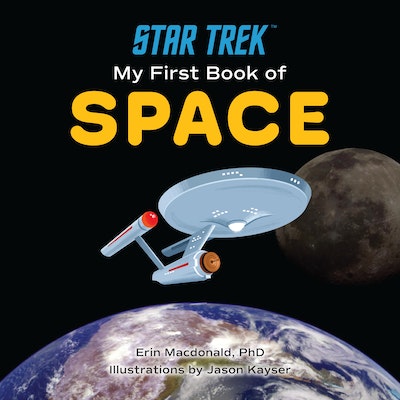 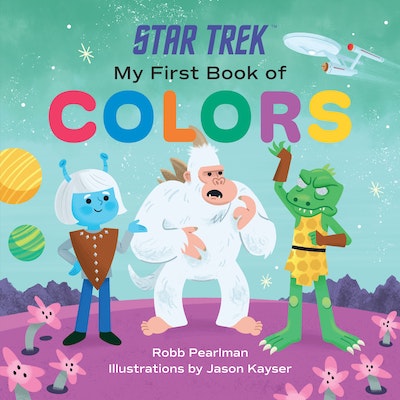