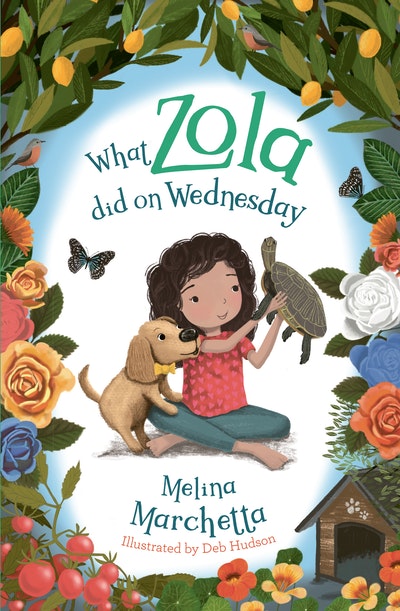 What Zola Did on Wednesday

From the author of Looking for Alibrandi comes this gorgeous series to engage and entertain newly independent young readers.

Zola loves living on Boomerang Street with her mum and her nonna. Every day of the week is an adventure. But Zola has a problem. No matter how much she tries, she can't keep out of trouble! Like on Wednesday, when Zola has a plan to help find her friend Sophia’s missing turtle . . .
Collect all seven stories in the series. One for every day of the week.

Melina Marchetta is an internationally bestselling and award-winning author in more than twenty countries and eighteen languages. Her seventeen books range from beloved young adult fiction and fantasy through to contemporary and crime fiction, and works for younger readers. Her much-loved Australian classic Looking for Alibrandi swept the pool of literary awards when it was published, and was also released as a film, adapted by Marchetta, winning an AFI Award and an Independent Film Award for best screenplay, as well as the New South Wales Premier’s Literary Award and the Film Critics Circle of Australia Award. In 2009 Marchetta won the prestigious Michael L. Printz Award from the American Library Association. Her most recent novel is The Place on Dalhousie. She lives in Sydney. 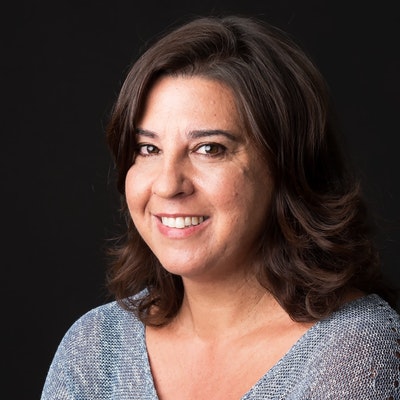 Deb Hudson is passionate about drawing bright, happy and colourful images that evoke emotion and thought in the viewer – the dreamy, joy- and wonder-filled moments of the everyday. She has been drawing and creating since she was a little girl and lives in the fabulous city of Melbourne with her husband, three kids, energetic border collie and a bright yellow canary. 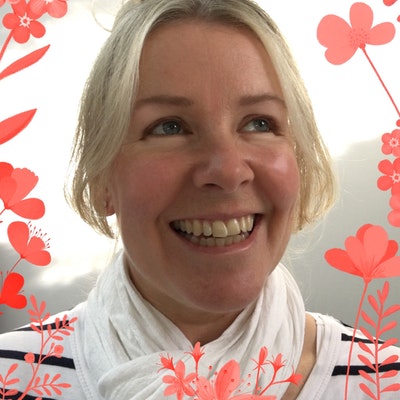