The life and legacy of Xuanzang: a Buddhist seeker, philosopher, and intrepid traveler who became the world's most famous pilgrim.

In the fall of 629, Xuanzang (600–662), a twenty-nine-year-old Buddhist monk, left the capital of China to begin an epic pilgrimage across the country, through the deserts of Central Asia, and into India. His goal was to locate and study authentic Buddhist doctrine and practice, then bring the true teachings back to his homeland. Over the course of nearly seventeen years, he walked thousands of miles and visited hundreds of Buddhist monasteries and monuments. He studied with the leading teachers of his day and compiled a written account of his travels that remains a priceless record of premodern Indian history, religion, and culture. When Xuanzang finally returned to China in 645, he brought with him a treasure trove of new texts, relics, and icons. This transmission of Indian Buddhist teachings to China, made possible by Xuanzang’s unparalleled vision and erudition, was a landmark moment in the history of East Asian Buddhism.

As with many great pre-modern religious figures, the legends surrounding Xuanzang’s life have taken on lives of their own. His story has been retold, reshaped, and repurposed by generations of monastics and laypeople. In this comprehensive and engaging account, Benjamin Brose charts a course between the earliest, most reliable accounts of Xuanzang’s biography and the fantastic legends that later developed, such as those in the classic Chinese novel Journey to the West. Xuanzang remains one of the most consequential monks in the rich history of Buddhism in East Asia. This book is an indispensable introduction to his extraordinary life and enduring legacies.

“Intrepid traveler, chronicler of Indian Buddhism, consummate scholar, translator extraordinaire, and inspiration for Journey to the West, Xuanzang may be the most famous figure in the history of Buddhism after the Buddha himself. If you don’t believe it, read this book, where Benjamin Brose recounts Xuanzang’s extraordinary life and offers finely crafted translations from his inspiring works and from works inspired by him.”—Donald S. Lopez Jr., author of Gendun Chopel: Tibet’s Modern Visionary 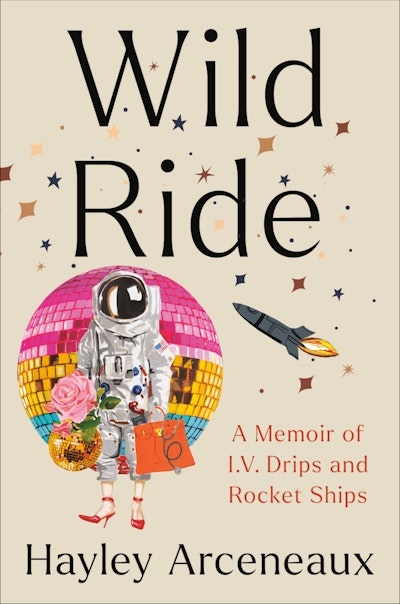 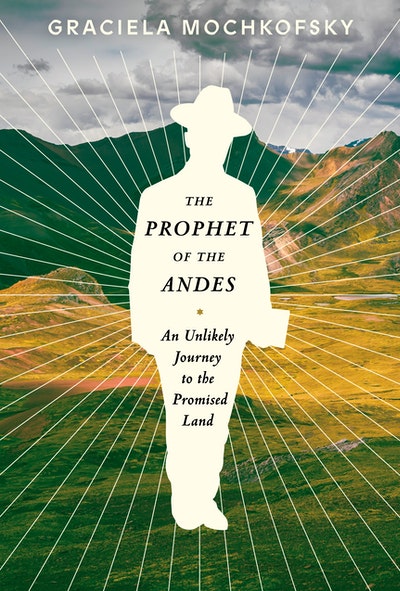