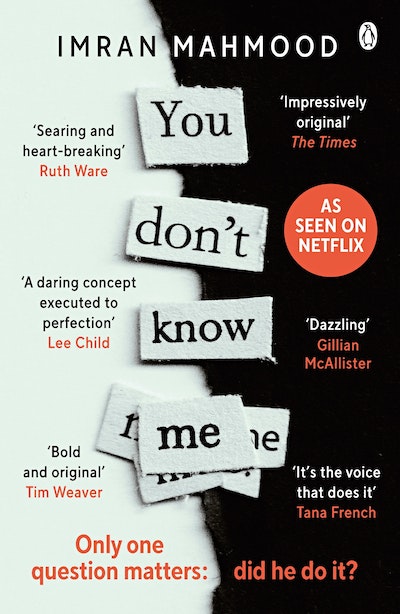 You Don't Know Me

Powerful, gripping and told in a stunning, authentic voice: this is guaranteed to get people talking.

A young man is on trial for murder. He's tried all his life to stay out of trouble. But when the girl he loves gives herself up to a local gang to protect her brother, our defendant has no choice. If he's going to save her, he must infiltrate the very world he's tried so hard to avoid. And in the end two things are clear: he's found with a gun in his hand and a man is dead.

The barrister has told him to leave some things out. But if he's going down, he wants to go down telling the truth. So he gives his own closing speech from the dock.

As the truth becomes harder to see, only one thing matters: