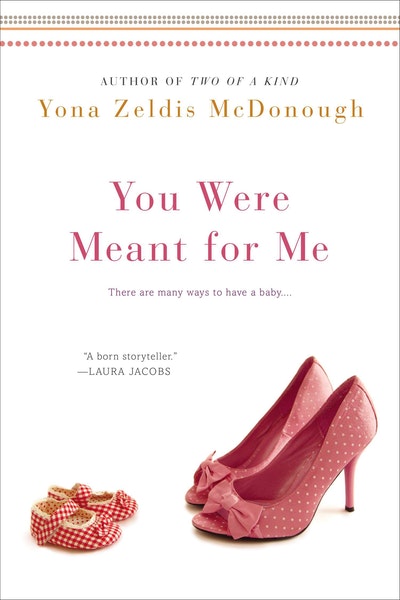 You Were Meant for Me

What do you do when you have to give up the person you love most?

Thirty-five-year-old Miranda is not an impulsive person. She’s been at Domestic Goddess magazine for eight years, she has great friends, and she’s finally moving on after a breakup. Having a baby isn’t even on her radar—until the day she discovers an abandoned newborn on the platform of a Brooklyn subway station. Rushing the little girl to the closest police station, Miranda hopes and prays she’ll be all right and that a loving family will step forward to take her.

Yet Miranda can’t seem to get the baby off her mind and keeps coming up with excuses to go check on her, until finally a family court judge asks whether she’d like to be the baby’s foster parent—maybe even adopt her. To her own surprise, Miranda jumps at the chance. But nothing could have prepared her for the ecstasy of new-mother love—or the heartbreak she faces when the baby’s father surfaces....

Yona McDonough holds degrees from Vassar College and Columbia University. She is the editor and a contributor to The Barbie Chronicles: A Living Doll Turns Forty - a collection of essays by writers including Jane Smiley, Anna Quindlen, Carol Shields and Erica Jong - as well as All the Available Light: A Marilyn Monroe Reader. 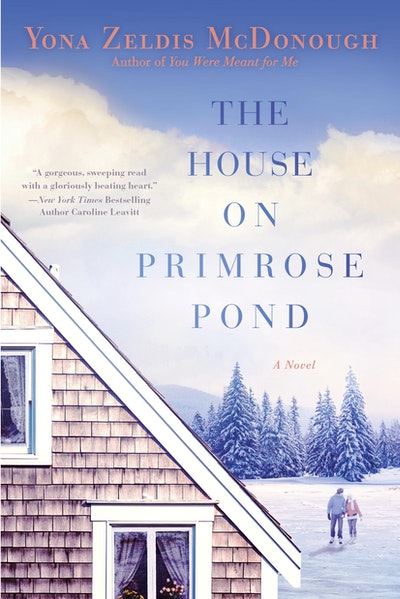 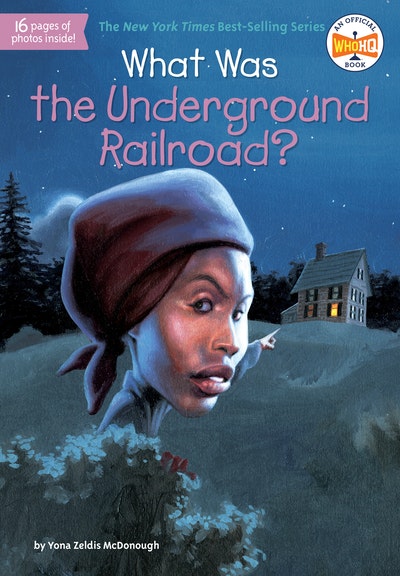 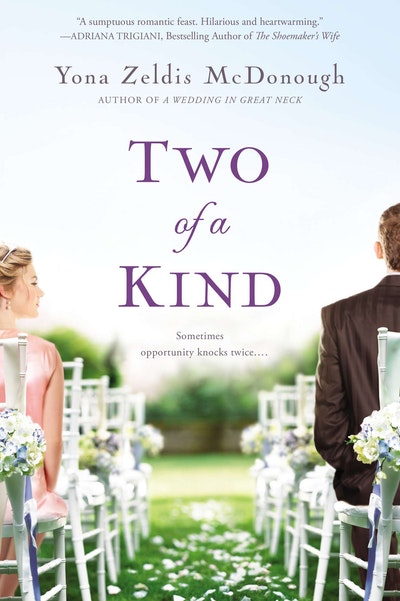 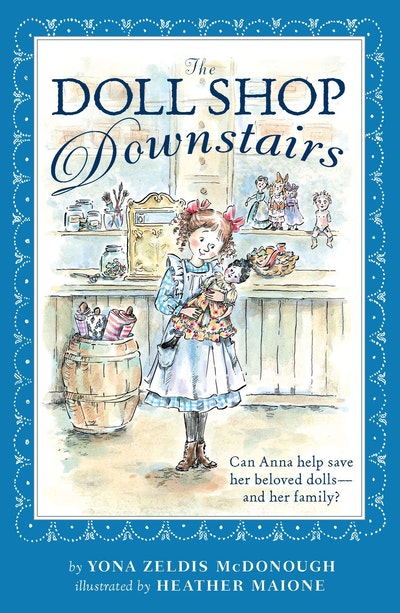 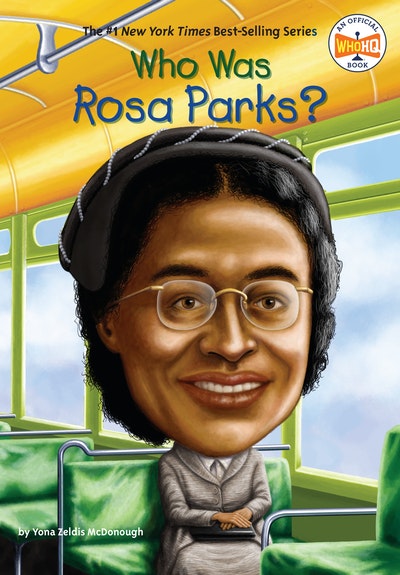 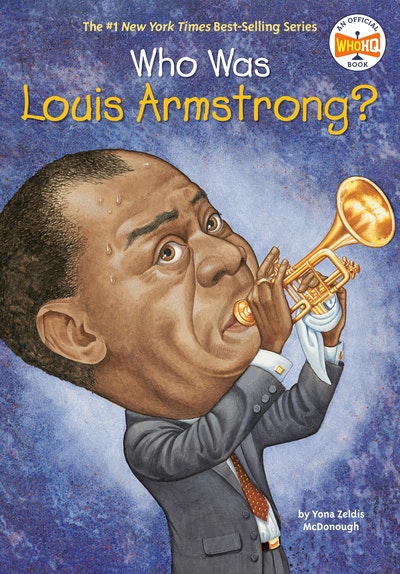 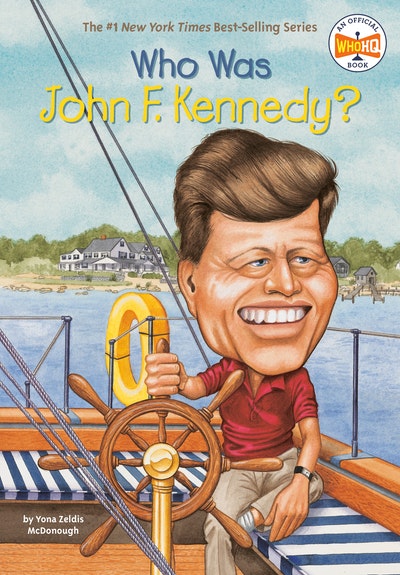 Praise for You Were Meant for Me

“Well-written characters and fascinating plot twists will appeal to book groups and fans of women’s fiction.”—Library Journal “McDonough does a fabulous job showing that being blind-sided isn’t always a bad thing. Sometimes, even the best surprises come out of it. Every facet of the book is compelling, but readers might particularly enjoy the dynamics between the heroine and the two male protagonists. The story’s effortless fluidity will have readers questioning how this inspired-by-real-events premise unfolds.”—Romantic Times "With a deft, sure touch, Yona Zeldis McDonough explores the ways families are formed and how love can take you by surprise. An absorbing and soul-stirring novel."—Christina Baker Kline, #1 New York Times bestselling author of Orphan Train "Abounding with warmth and charm, You Were Meant for Me, is a profoundly moving novel which explores the intensity of love and the fallout of heartbreak. It will capture your attention from the very first page and never let go."—Emily Liebert, author of When We Fall "Intriguing, beautifully told and keeps you guessing right to the last pages."—Sue Margolis, author of Best Supporting Role