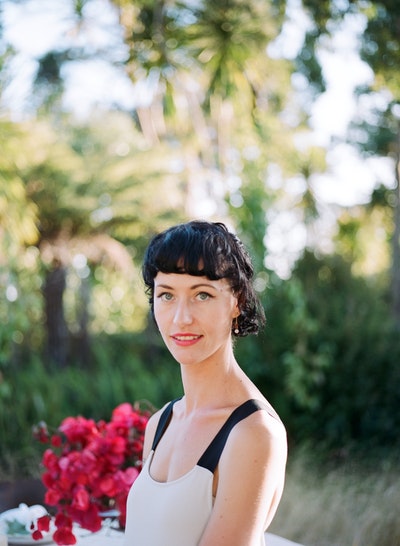 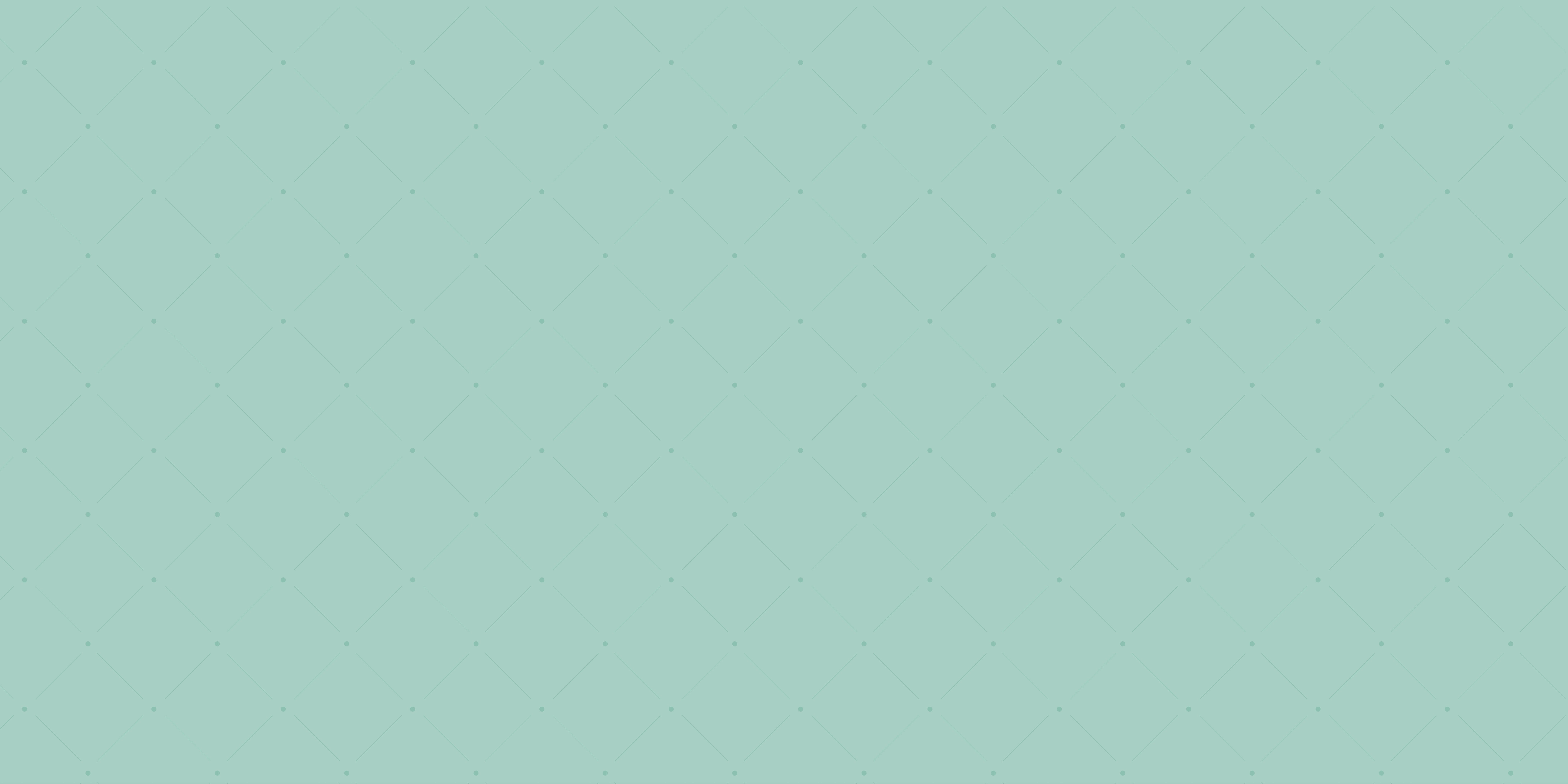 I just adore this recipe for baked pears, enhanced with a sprinkle of sweet, musky cinnamon, baked until crisp. Try them with a sharp, salty cheese such as blue vein, or a gentler, creamy cheese like double cream Brie or Camembert.

I just adore this recipe for baked pears, enhanced with a sprinkle of sweet, musky cinnamon, and baked until crisp. Try them with a sharp, salty cheese such as blue vein, or a gentler, creamy cheese like double cream Brie or Camembert.

These crunchy little chips are, of course, a satisfyingly delicious snack all by themselves. Great for filling lunch­boxes, too.

Preheat the oven to 100°C, and line two trays with baking paper.

Using a mandolin or sharp knife, slice the pears lengthwise into thin pieces. If doing by hand, try and get the slices as uniform in thickness as you possibly can.

Whisk together the coconut oil, maple syrup, vanilla and cinnamon to make a spiced syrup.

Paint each pear slice with the syrup, and then arrange the slices on the baking trays, in a single layer.

Bake for an hour, or until the edges begin to ruffle. Turn the slices over and continue to bake until crisp, about another half an hour. If the chips are still a little soft, leave them in a turned off oven for a further 30 minutes or so to finish crisping up. Be sure to keep a close eye on them, as they can burn easily.

Store in an airtight container for up to 1 week.

This recipe has been a fan favourite for over a decade. Cut it into slices for the kids or into tiny squares as a treat with your cuppa. It also freezes well, so you can stash a few squares away for when no one is looking.

This hearty soup is a proper hug in a mug. The ricotta and Parmesan topping really fulfills the 'lasagne' promise, but if you don’t want to bother you can just top it with grated cheese and it’ll still be a winner. The super-cheesy garlicky toasties are a good addition to any tomatoey soup — or just eat them on their own!

I have been making a banana bread with chocolate and tahini on repeat for a while now, and every time I’ve eaten it over the last year or so, I couldn’t help thinking that the particular combination of intense chocolatiness, sweet, texture-softening banana and the rich earthiness of tahini would make the perfect warm pudding.

Chicken in a pot with lemon and orzo

This is not exactly the same as perhaps the most precious recipe in my repertoire, My Mother’s Praised Chicken, which found a home in my eighth book, Kitchen, but it owes a lot to it. A family favourite, it’s a simple one-pot dish which brings comfort and joy, and it is my pleasure to share that with you.

One of the rather pathetic realities of the fact that so many of the restaurants in France are disappointing these days is the almost tearful joy in finding one that’s everything you would have hoped for, often from your childhood or teenage memories. Such a place is Le Bistro du Paradou near Arles.

Sprouts (and the whole brassica family) go fantastically with Asian flavours. Out of season, use a mix of the rest of the brassicas – broccoli, cauliflower, kale, cabbage, spring greens etc. You could also make a spring version with asparagus and peas.

We ate many dishes similar to this while spending time in Italy and they were all different depending on the part of Tuscany that we were in. This is our version of a Tuscan chicken casserole and it’s very moreish and flavoursome. I love it in the winter and any leftovers get tossed through some pasta the next day.