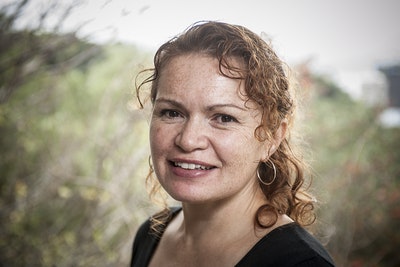 ‘Black Milk’ © Tina Makereti.
This story won the Commonwealth Pacific Regional Short Story Prize in 2016. It appears in Black Mark on the White Page, an anthology of short stories from Maori and Pasifika writers, edited by Tina Makereti and Witi Ihimaera, published July 2017.