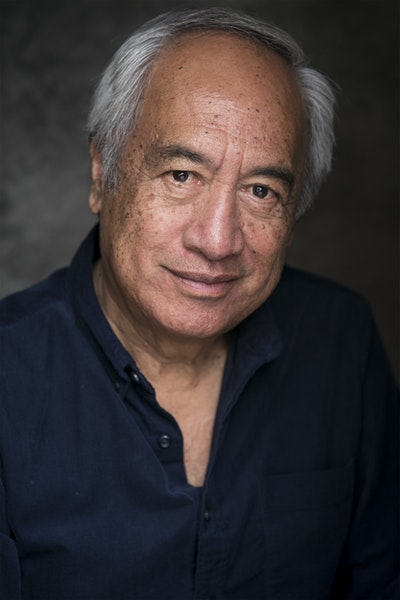 The Seahorse and the Reef

Sometimes through the soft green water and drifting seaweed of my dreams I see the seahorse again. Delicate and fragile it comes to me, shimmering and luminous with light. And I remember the reef.

One weekend we went again to the reef. We were in a happy mood. The sun was shining and skipping its beams like bright stones across the water.
But when we arrived at the beach the sea was empty of the family. No people dotted the reef with their sacks. No calls of welcome drifted across the rippling waves.
Dad frowned. He looked ahead to where our friends and whanau were clustered in a large group on the sand. All of them were looking to the reef, their faces etched by the sun with impassiveness.
‘Something’s wrong,’ Dad said. He stopped the truck. We walked with him towards the others of our people. They were silent. ‘The water too cold?’ Dad tried to joke.
Nobody answered him. ‘Is there a shark out there?’ Dad asked again.
Again there was silence. Then someone pointed to a sign.
‘It must have been put up last night,’ a man told Dad.
Dad elbowed his way through the crowd to read it.
‘Dad, what does it say?’ I asked.
His fists were clenched and his eyes were angry. He said one word, explosive and shattering the silence, disturbing the gulls to scream and clatter about us.
‘Rongo,’ Mum reproved him.
‘First the land and now our food,’ Dad said to her.
‘What does it say?’ I asked again.
His fists unclenched and his eyes became sad. ‘It says that it is dangerous to take seafood from the reef, son.’
‘Why, Dad?’
‘The sea is polluted, son. If we eat the seafood, we may get sick.’
My sisters and I were silent for a while. ‘No more pupu, Dad?’
‘No more, kids.’
I clutched his arm frantically. ‘And the seahorse, Dad? The seahorse, will it be all right?’
But he did not seem to hear me.
We walked back to the truck. Behind us, an old woman began to cry out a tangi to the reef. It was a very sad song for such a beautiful day. ‘Aue … Aue …’
With the rest of the iwi, we bowed our heads. While she was singing, the sea boiled yellow with effluent issuing from a pipe in the seabed. The stain curled like fingers around the reef.
Then the song was finished. Dad looked out to the reef and called to it in a clear voice.
‘Sea, we have been unkind to you. We have poisoned the land and now we feed our poison into your waters. We have lost our aroha for you and our respect for your life. Forgive us, friend.’
He started the truck. We turned homeward.
In my mind I caught a sudden vision of many pupu crawling among polluted rocks. I saw a starfish encrusted with ugliness.
And flashing through dead waving seaweed was a beautiful seahorse, fragile and dream-like, searching frantically for clean and crystal waters.

‘The Seahorse and the Reef’ © Witi Ihimaera was first published in The New Net Goes Fishing in 1977 and is available in Ihimaera: His Best Stories. His 2017 publications are Black Marks on the White Page, co-edited with Tina Makereti, and Sleeps Standing, co-written with Hemi Kelly.