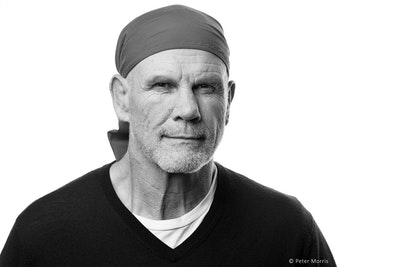 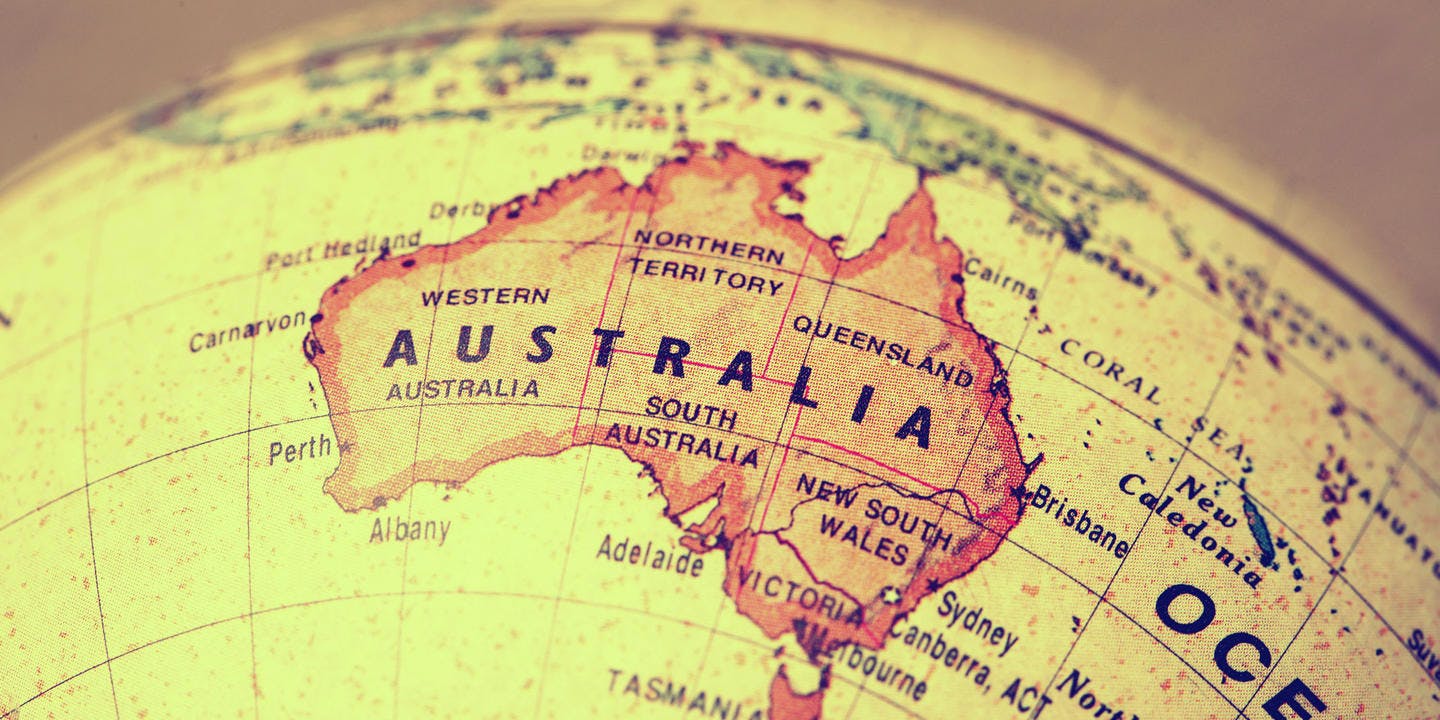 Peter FitzSimons is a journalist, TV commentator, former radio presenter, and national representative rugby union player. He is also the bestselling chronicler of many of the great defining moments and people of this nation's history, and his books include Ned Kelly, Fromelles and Pozières: In the Trenches of Hell, Gallipoli and Eureka.

1. Edward Hargraves
His discovery that air moving over a curved surface provided an upward thrust directly led to the Wright brothers getting off the ground less than a decade later.

2. Howard Florey
Howard discovered penicillin, and has saved millions of lives as a result.

3. Evonne Goolagong-Cawley
Long after the end of her fabulous tennis career, she continues to give back to tennis, to Indigenous causes, and to Australia.

4. Keith Miller
No, his stats don't match Sir Donald Bradman but my view is he was more than a match for him as a man.

5. Gough Whitlam
His government laid the foundation stones for Australia as we know it.

6. Nancy Wake
The ‘White Mouse’, as she was known, was a modern day Joan of Arc. She was one woman leading 7000 French men, partisans all, in the French forests in WWII, and became the most decorated heroine of her time.

7. Germaine Greer
The most eloquent and influential feminist of her generation.

8. Sir Douglas Mawson
Perhaps our greatest explorer and the man that claimed more of Antarctica as Australian territory than any other.

9. Sir Leslie Morshead
Took on Field Marshal Erwin Rommel in WWII and dusted him four times, most notably at Tobruk.

10. Sir John Monash
The man acknowledged as the finest General of WWI was born and bred in Jerilderie, NSW.

The trenches of hell