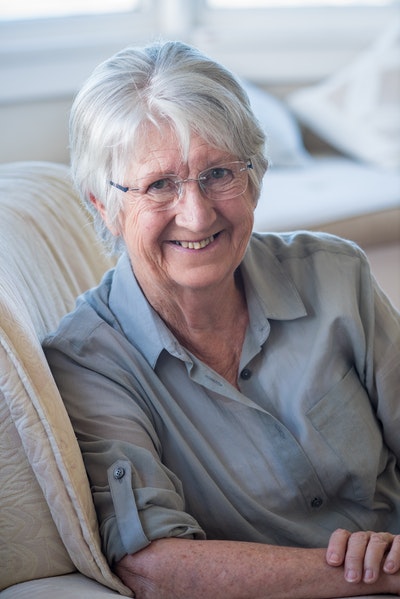 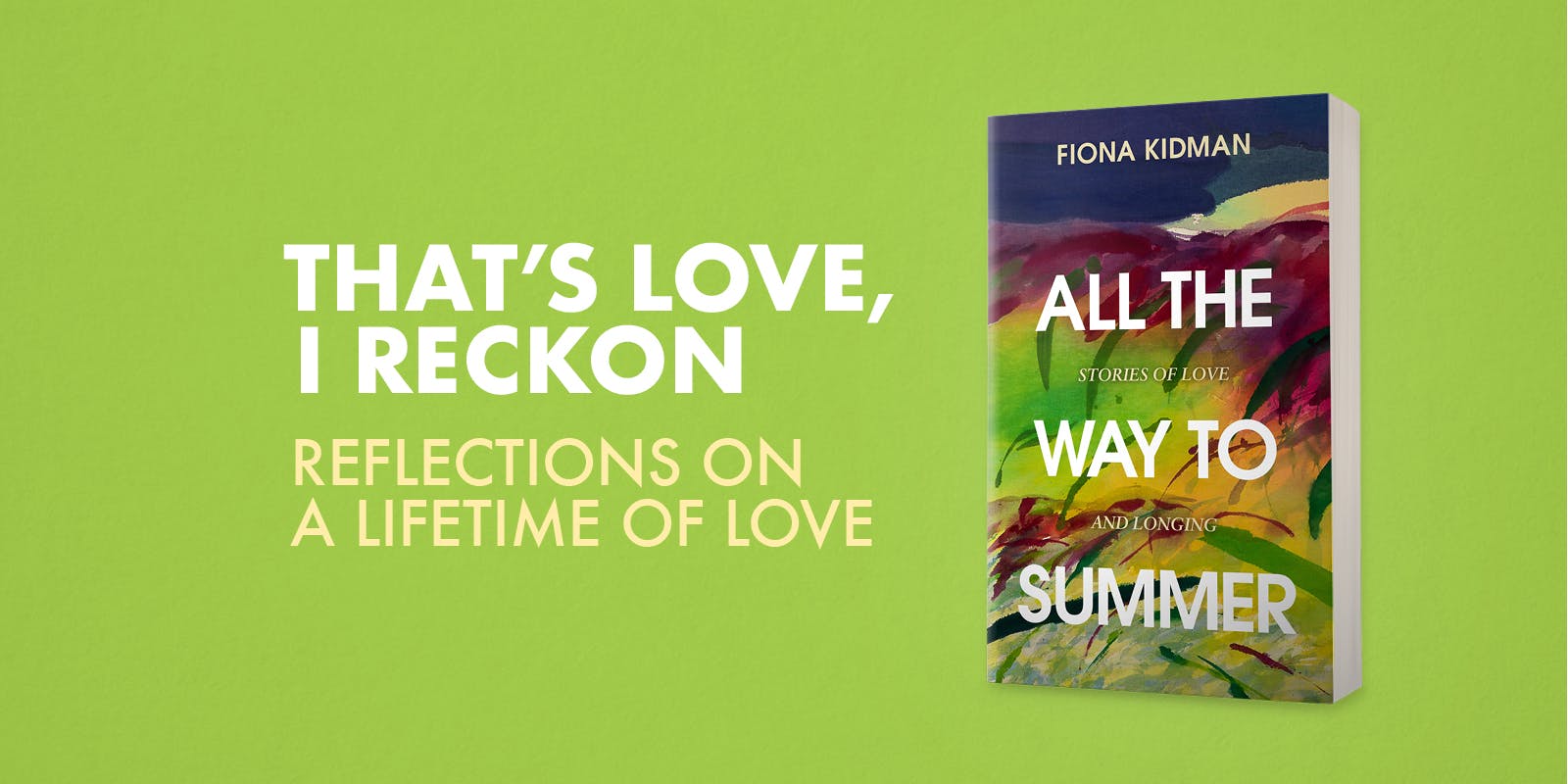 When I was a teenager I fell in and out of love about as regularly as the seasons changed. The person I was dating was always ‘the one’. I broke one or two hearts and had my own broken in return. I was just reading in the Guardian that broken hearts can be cured these days by neuroscience and anaesthetics. For the most part, I’d say that a broken heart is a useful life experience. It helps you to understand yourself and others a little better. Love can end, but still be real and never forgotten; it changes one in some subtle way. I own a tightly stoppered scent bottle that once contained orange perfume. It was given to me by a friend for whom I was a bridesmaid. Sixty-two years later, if I lever the stopper out, there is still a faint lingering fragrance of what once was, a memory of another day. I think that is what love remembered is like.

When I was nineteen I fell in love again, and this time it was with the man I would marry and live with for the next fifty-seven years. I moved from my parents’ house to what would become ours. We lived, at first, in those early years, in an apartment by Lake Rotorua, the water lapping just across the road. We would sit on the steps at night and watch the water darkening as night fell. We couldn’t imagine being old. Later, when the children came, we moved to the suburbs, and later again to a house on the Wellington hills, where I still live, alone now as a widow.

Looking back, would I do this again? The answer has to be yes, because my husband and I had amazing lives together, and I wouldn’t have changed it for another. But getting married, making a lifelong commitment when you are very young is challenging. I was an only child and my mother was an excellent cook. I couldn’t cook so much as a sausage. Things came to a head one evening when my husband, who did know a bit about cooking, came in to the kitchen and asked if I was making custard. I had been trying to make an omelette. I told him he could ‘stick it up his bloody jumper.’ After a silence, he gently told me that what ever I cooked, he would eat it. And he did. That’s love, I reckon. 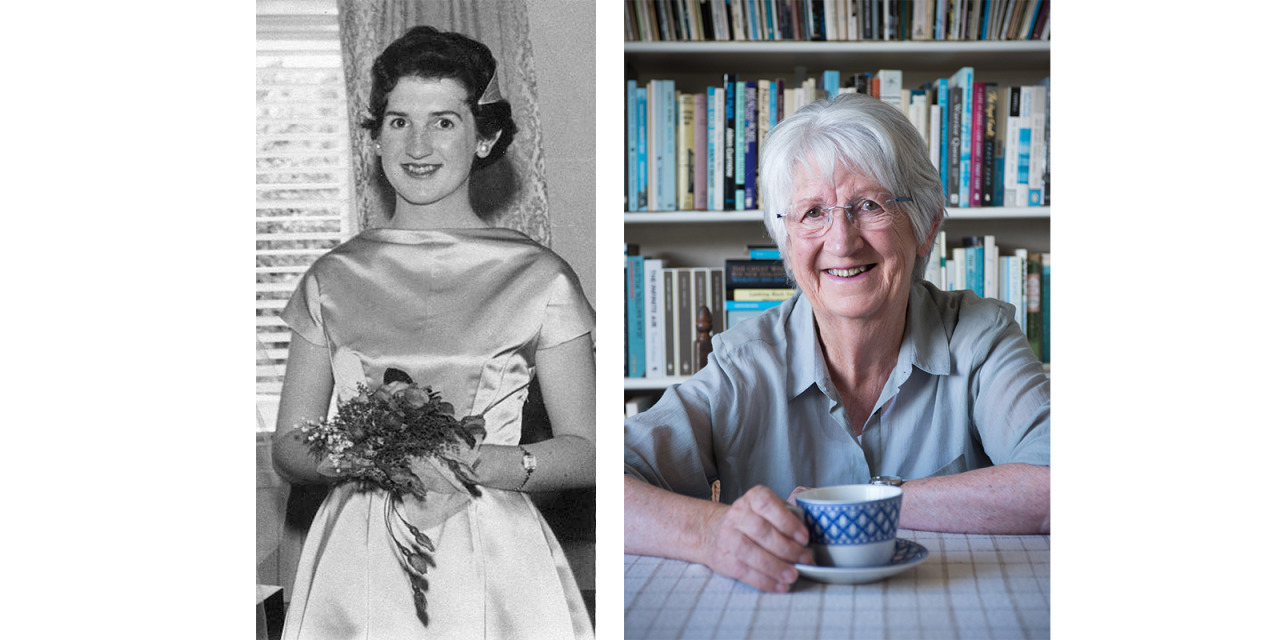 It might sound like very down homey old fashioned advice, but having a few basic cooking skills is helpful for any relationship. Hunger is not an aphrodisiac. Of course, had I lived on my own for a time, as most young women did, even in 1960, I would have learned better how to look after myself and others. The girls I went to school with had gone off to live in hostels as they became teachers or dental nurses or university students, and many of them had gone overseas for the ‘big trip’ before they ‘settled down’. I did none of those things and I cannot say how much I believe that learning independence is important. It took me a long time to discover an identity of my own, inside my relationship. It came through writing, something I started to do when my children came along and I needed to earn some extra money.

I think I got lucky in this respect. It was easier to earn extra income from home in the 1960s and 1970s. Free lance journalism paid modest sums, and by the time I was thirty I had moved in to writing drama for the media, with regular commissions from broadcasting, both in radio and the early days of television. I had it both ways, a career and time at home with my children.

As part of the feminist movement of the 1970s, I have always supported women’s rights to equal opportunity in the work force.  But sometimes I think that these days the expectation, or sheer necessity, to work from the time shortly after the birth of babies is hard. I know that parental leave is making things better, but all the same, I see beautifully dressed women in my neighbourhood struggling to put toddlers in their car seats at seven in the morning and, meeting their eyes for a second, I sense weariness there. In that sense, my life was easier.

On the downside, along with the independence I found inside marriage, I used to feel the weight of neighbourly disapproval when I was young, as if, in my writing I was showing off. Now we applaud this career option and I am glad for all those successful young women who choose careers in the arts. I give them a great big shout out when ever I can. They are making positive choices. And choices are really what people are making in many of the stories in my collection All the way to summer. The choices we make when we fall in love. Or out.

A special thank you to Fiona Kidman for sharing these beautiful photos with us.

All the Way to Summer Fiona Kidman