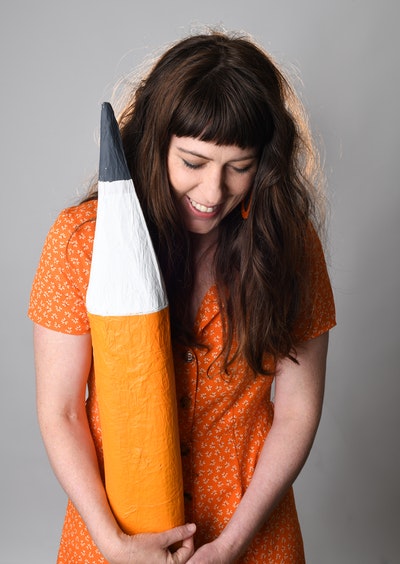 On November 9th 2017, a small, obscure red paperback called Tinderbox was published. It was about a woman who tried to rewrite Ray Bradbury’s Fahrenheit 451 from the perspective of the female characters and failed.

It was also about a woman who worked as a bookseller for doomed chain bookstore Borders (RIP) and how she and all the UK staff of the Borders chain (RIP) were made redundant on Christmas Eve. Tinderbox had something about her first marriage in it too, and many readers wanted to know more about what had happened to her first husband and why they split up, even though this was only a sub-plot and not even very important.

At Radio New Zealand, Kim Hill said Tinderbox was “interesting”, but also chided the author for the abysmal amount of spelling errors in the book and asked, in exasperation, if the small, obscure UK publisher of Tinderbox employed proof-readers or not. Kim Hill then asked the author live on air, “Why did you and your husband split up?”

I know all this because I am the author of Tinderbox (gasp!) and . . . drumroll . . . of a new book titled Things I Learned at Art School.

My new book is deeply personal. There is talk of it as a “memoir” but it is also an essay collection, and it contains some mermaids, but not as many as I wanted there to be. Damn it. I was trying to write a book about women all over the world who work as mermaids (many of whom were inspired by Ron Howard’s 1984 box office classic Splash). But when I showed my agent and my publisher my first draft, they both said it was terrible, but that they liked all the bits about me. That’s how I went from writing a book about mermaids to writing a memoir about me, Megan Dunn. True story.

Things you need to know about Things I Learned at Art School:

*I can't say the sex was good sex but I was only in my twenties and frequently drunk. I did my best and fumbled through the rest. 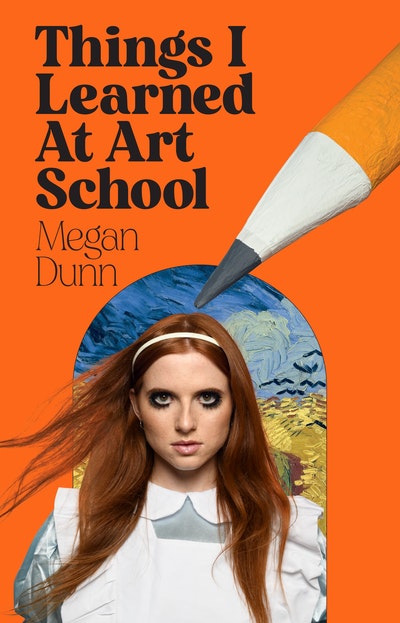 From the writer who brought you Tinderbox, a book about a woman trying to write a book, comes Things I Learned at Art School, a memoir by a woman who has never kept a diary. Until now.

QUIZ: Which Taylor Jenkins Reid book should you read?

If you're a fan of contemporary fiction with characters that leap off the page, this quiz is for you.