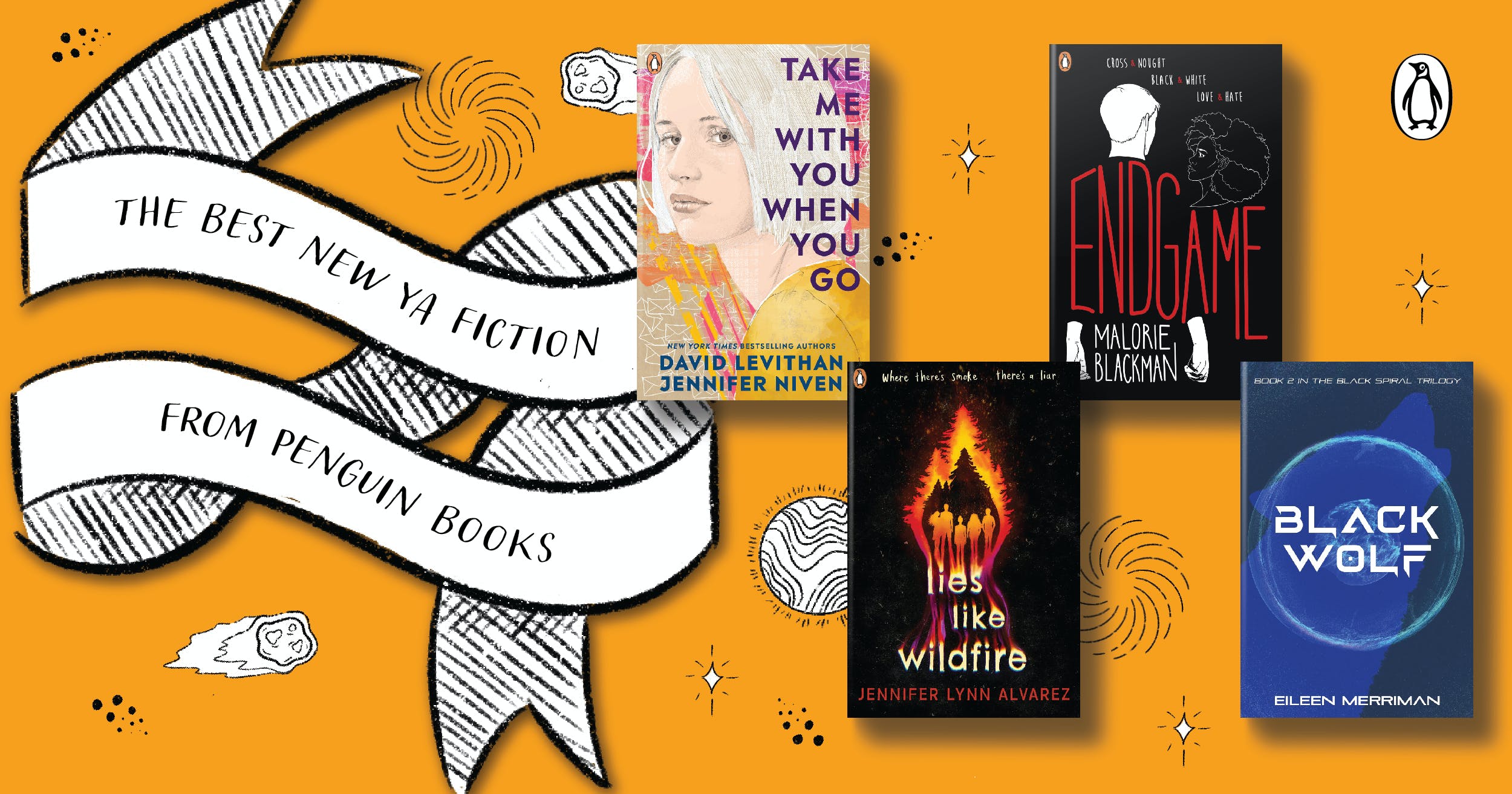 Early reviews are hailing Endgame as a breathtaking conclusion to an iconic series.

20 years ago, Malorie Blackman's Noughts & Crosses, was published, telling the story of Sephy and Callum and their forbidden love affair, the repercussions of which echoed across generations.

In Endgame, the first Nought Prime Minister, Toney Durbridge, is about to go on trial for the murder of notorious ganglord, Dan Jeavons. Tobey insists he is being framed. There were ten seats at Dan's dinner party the night he was killed and each guest had their own reasons for wishing him dead.

Sephy Hadley was one of the guests that night. Haunted by the idea that she didn't do enough to stop the death of her first love, Callum McGregor, Sephy will not sit quietly and wait for accusations to fall on her now. She has her children to protect . . .

Take Me With You When You Go

Co-authored by two legends of the YA scene, David Levithan and Jennifer Niven, Take Me With You When You Go is a moving and introspective story about grief, family and hope.

Early readers have called it memorable and heartbreaking . . . so totally on-brand for both of these authors!

Ezra Ahern wakes up one day to find his older sister, Bea, gone. No note, no sign, nothing but an email address hidden somewhere only he would find it. Ezra never expected to be left behind with their abusive stepfather and their neglectful mother - how is he supposed to navigate life without Bea?

et as far away from home as possible. But a message in her inbox changes everything, and she finds herself alone in a new city - without Ez, without a real plan - chasing someone who might not even want to be found. As things unravel at home for Ezra, Bea confronts secrets about their past that will forever change the way they think about their family. Together and apart, broken by abuse but connected by love, this brother and sister must learn to trust themselves before they can find a way back to each other.

If you’re a fan of EL Lockhart’s We Were Liars, or Karen McManus’ back catalogue—we’ve got your next fix of secrets, lies and love triangles right here.

Hannah and her best friends call themselves the Monsters, and they’ve known each other their whole lives. School’s out and it’s their final summer before college – time to hang out, fall in love and dream about the future. Until they accidentally start a forest fire that destroys their hometown and leaves death in its wake. Desperate for the truth to remain hidden, the group makes a pact of silence. But the twisted secret begins to spin out of control and when one of the friends disappears they all become suspects. We know how it starts but where does it end?

The gripping sequel to Violet Black is out now!

Back from Germany and the assignment that went horribly wrong, Violet doesn’t know who to trust:

It’s fortunate for me that the Foundation staff can’t read my thoughts. . . If they could read my thoughts, they’d never let me go. I’d be a liability, and I know what happens to liabilities.

For an hour I will forget who I am, what I have done . . . But . . . I will wake with the heavy knowledge that I am the Black Wolf, never to be trusted, never to be loved — because the only people I’ve ever loved are either dead or hate my guts.

The only thing both of them know for sure is that they have to escape the Foundation’s clutches . . . 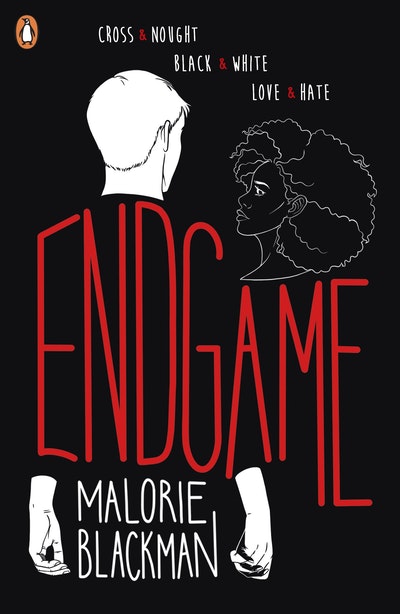 The powerful conclusion to iconic author Malorie Blackman's ground-breaking Noughts & Crosses -the series that taught a generation to think and act differently.

The gripping sequel to Violet Black 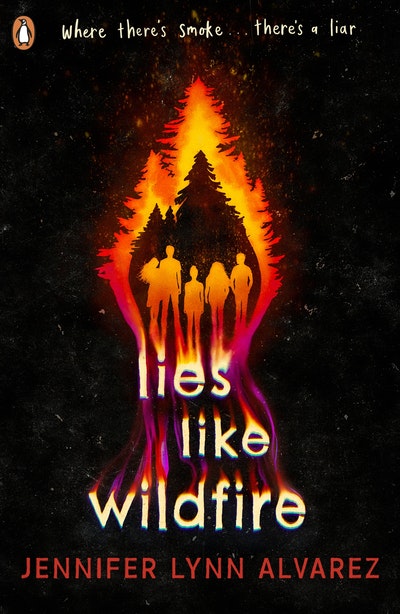 A completely gripping YA thriller to rival One of Us Is Lying.

Take Me With You When You Go David Levithan, Jennifer Niven

From the authors of All the Bright Places and Every Day comes a story of hope, family, and finding your home in the people who matter the most.