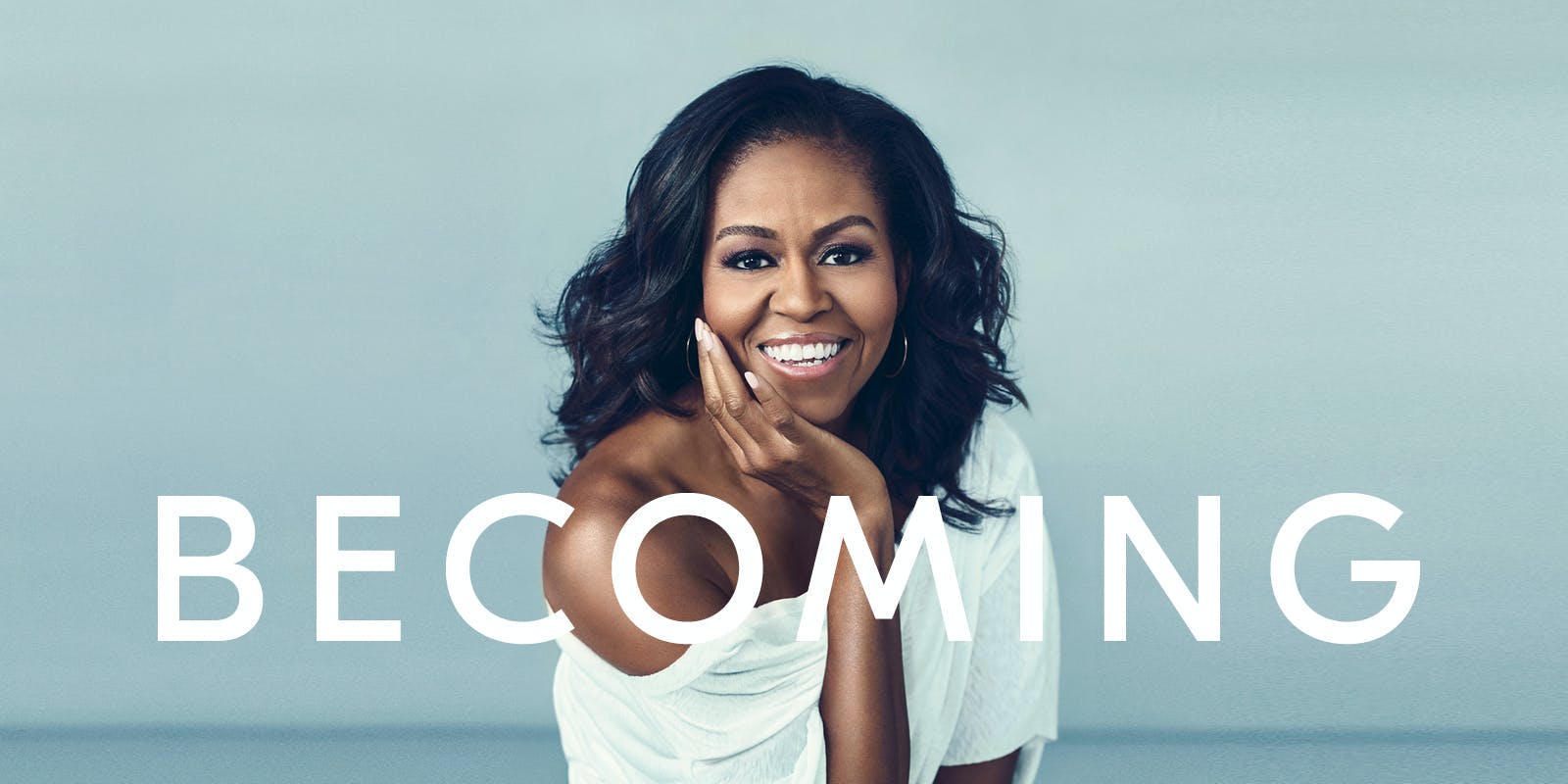 Directed by Nadia Hallgren, the documentary – which shares the book’s title – offers a behind-the-scenes look at Mrs Obama’s Becoming tour. From sold-out arena in-conversations to community and schools events, Becoming captures inspirational discussions and connections as Mrs Obama met and shared stories with people around the globe.

The release of Mrs Obama’s memoir in November 2018 was a highly anticipated global publishing event. As part of the Becoming tour, Mrs Obama visited London – where she appeared at Penguin events at the Royal Festival Hall and Elizabeth Garrett Anderson School in Islington. She followed this with a Live Nation tour in the US and dozens of events in spring 2019. The book became a New York Times Bestseller and an Oprah’s Book Club Pick in the US, and already has sold more than 10 million copies worldwide.

Mrs Obama says: ‘I’m excited to share that on May 6, Netflix will release Becoming, a documentary directed by Nadia Hallgren that shares the stories of the amazing people I met after the release of my memoir. During this difficult time, I hope you’ll find some inspiration and joy in this film.’

Watch the documentary trailer below.