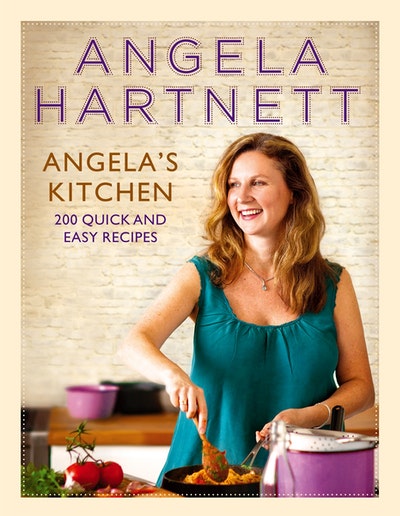 Angela Hartnett became chef-patron at London's Connaught Hotel in October 2002 after training at Gordon Ramsay's restaurants Fleur, Petrus and Amaryllis, followed by a stint at Verre in Dubai. She appeared alongside Gordon on ITV's Hell's Kitchen in 2004. Angela has rapidly established herself as one of the most high-profile women in international catering. Her individual style of cooking is achieved 'through combining great Mediterranean cuisine with a modern European influence'. Angela's restaurant MENU at the Connaught was awarded a Michelin star in 2004. She opened her first US restaurant in Miami in 2007 and filmed her first television series for the BBC in the same year. 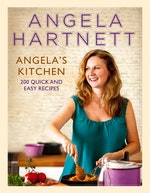 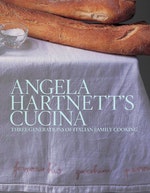 Be the first to find out about Angela Hartnett.