Brian Cox is a Professor of Particle Physics and Royal Society University Research Fellow at the University of Manchester. He also works at the CERN laboratory in Geneva. He has received many awards for his work promoting science, including the prestigious British Association Lord Kelvin Award and, in 2010, an OBE. He is also a popular presenter on TV and radio.

Brian Cox and Jeff Forshaw began collaborating on scientific papers in 1998 and have published on topics ranging from Pomerons to Higgs Bosons. Their first book togetherWhy Does E = mc2? became a critically acclaimed international bestseller:

'Fundamental and dizzyingly exciting.' The Times

'Like being taken on an army assault course by the two friendliest drill sergeants in the world.' Guardian

'Pairs the enthusiasm of newcomers with the knowledge of experts.' Physics World 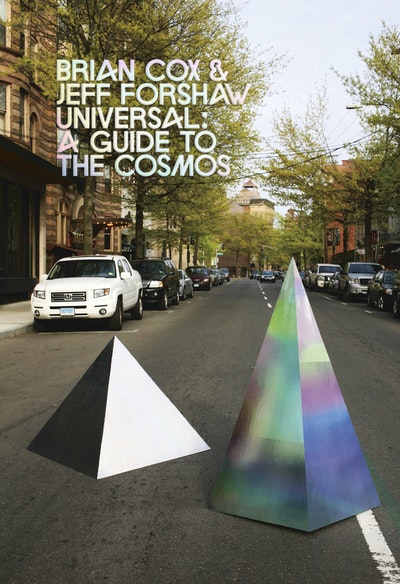