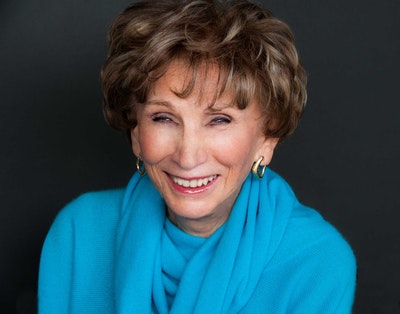 A native of Hungary, Edith Eger was a teenager in 1944 when she and her family were sent to Auschwitz during the Second World War. Despite overwhelming odds, Edith survived the Holocaust and moved with her husband to the United States. Having worked in a factory whilst raising her young family, she went on to graduate with a PhD from the University of Texas and became an eminent psychologist. Today, she maintains a busy clinical practice and lectures around the world.

The incredible, bestselling memoir of survival, hope and empowerment

Be the first to find out about Edith Eger.