Guy de Maupassant was born in Normandy in 1850. At his parents' separation he stayed with his mother, who was a friend of Flaubert. As a young man he was lively and athletic, but the first symptoms of syphilis appeared in the late 1870s. By this time Maupassant had become Flaubert's pupil in the art of prose. On the publication of the first short story to which he put his name, 'Boule de suif', he left his job in the civil service and his temporary alliance with the disciples of Zola at Médan, and devoted his energy to professional writing. In the next eleven years he published dozens of articles, nearly three hundred stories and six novels, the best known of which are A Woman's Life, Bel-Ami and Pierre and Jean. He led a hectic social life, lived up to his reputation for womanizing and fought his disease. By 1889 his friends saw that his mind was in danger, and in 1891 he attempted suicide and was committed to an asylum in Paris, where he died two years later. 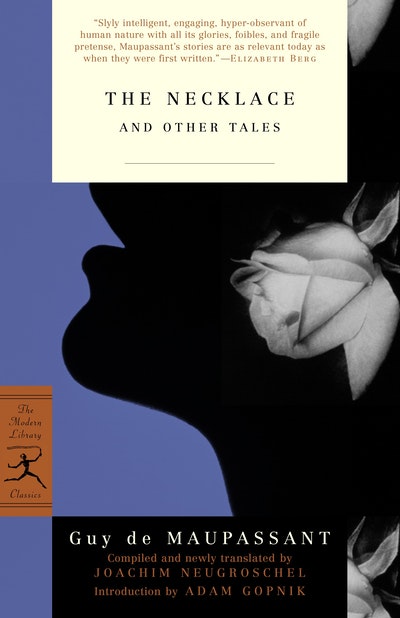 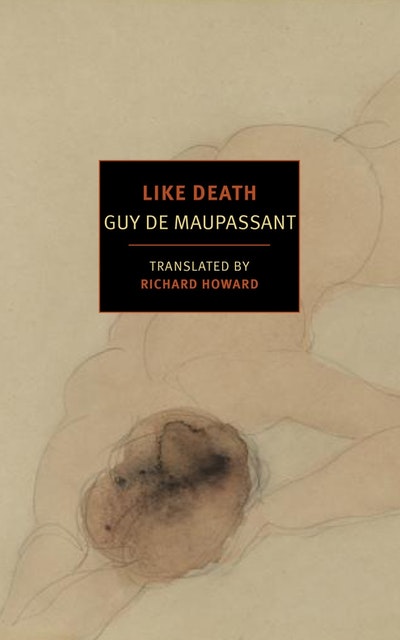 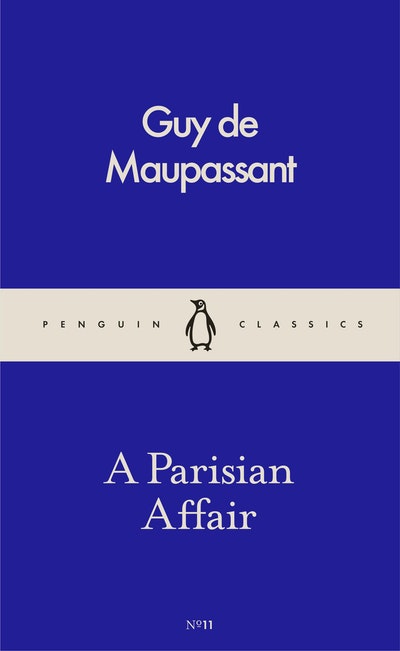 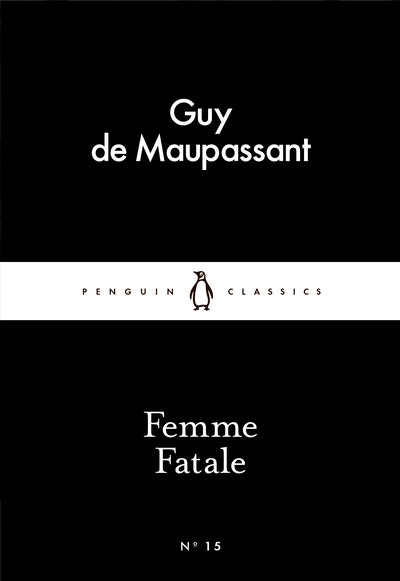 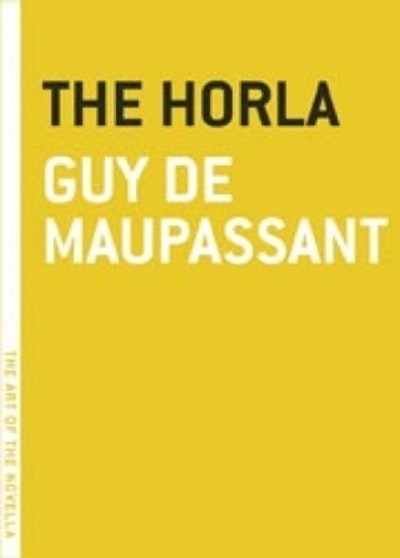 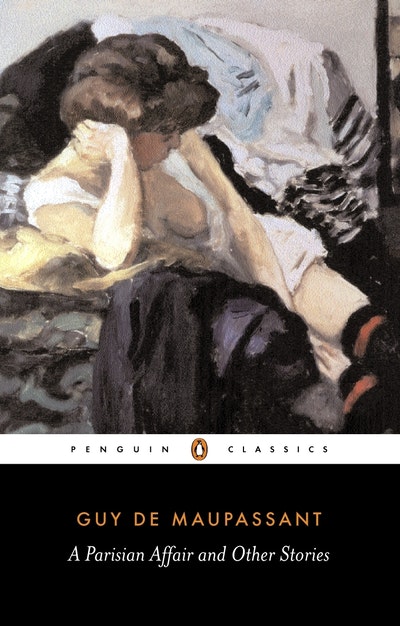 A Parisian Affair and Other Stories
Guy De Maupassant 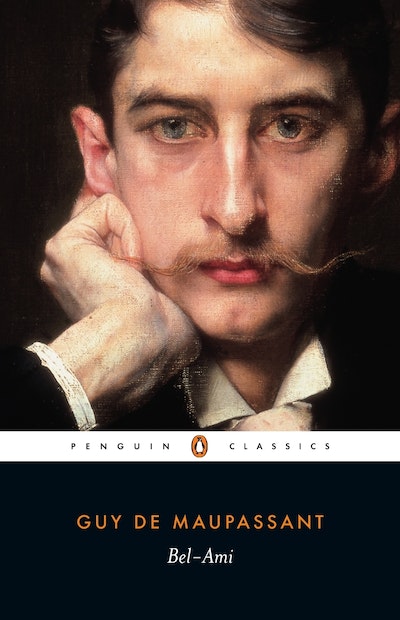