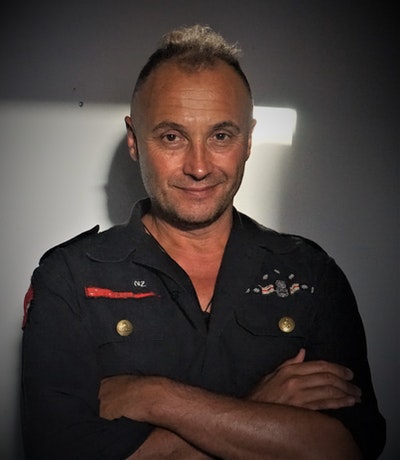 Michael Bennett (Ngati Pikiao, Ngati Whakaue) is an award-winning New Zealand screenwriter and author whose films have been selected for numerous festivals including Cannes, Berlin, Toronto and New York. In 2008 Michael was the inaugural recipient of the Writers Award from the New Zealand Film Commission, and in 2005 he was awarded the British Council/New Zealand Writers Foundation Award. In 2011 Michael’s feature film Matariki won Best Feature Film Screenplay at the New Zealand Screenwriting Awards, and in 2013 he was awarded Best Documentary Screenplay for his documentary on the Teina Pora case, The Confessions of Prisoner T. He went on to publish In Dark Places in 2016, which won Best Non-Fiction Book at the Ngaio Marsh Awards and Best Biography/History at the Nga Kupu Ora Awards 2017. Michael lives in Auckland, New Zealand, and is Head of Screenwriting at South Seas Film School. 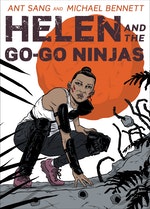 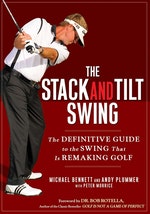 Be the first to find out about Michael Bennett.