Peter Bently grew up in an army family and went to ten different schools. He studied languages at Oxford and worked as a journalist and non-fiction book editor before becoming a children's author when his own two children were very small. He is the author of more than sixty books, including Cats Ahoy!, illustrated by Jim Field, which won the Roald Dahl Funny Prize, and King Jack and the Dragon, illustrated by Helen Oxenbury, which was an American Library Association Notable Book of the year. 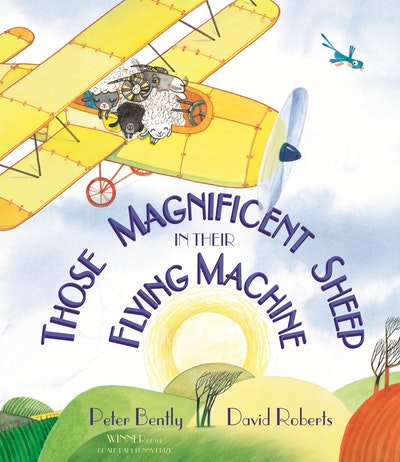 The Prince and the Porker
Peter Bently, David Roberts 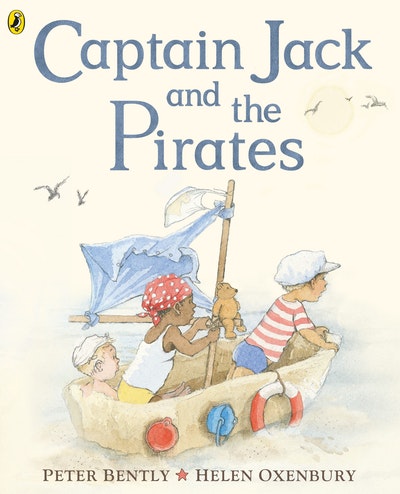 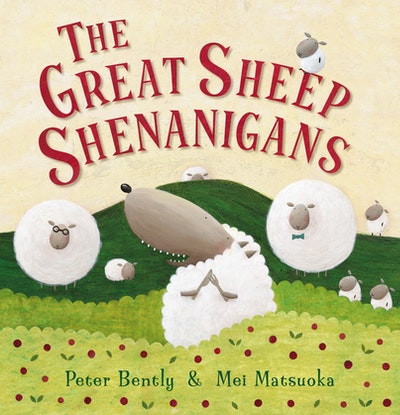