Book for an event
tanyamoir.com

Tanya Moir, a novelist, was born in Southland in 1969 and now lives on the west coast of Auckland with her husband. She studied with the Hagley Writers' Institute and received the Margaret Mahy Award in 2008. Her first book, the critically acclaimed historical novel La Rochelle's Road, was noted for ‘a deeply poetic sensibility that is, at times, quite breathtaking' (Your Weekend). The New Zealand Listener described it as ‘that wonder: absorbing historical fiction that replenishes our view of the world then and now', remarking on language that is ‘fresh, vivid and authentic'. Her second novel, Anticipation, was published in 2013 to rave reviews, the Dominion Post saying: 'When [novels] are written as well as this one is, with as much energy and style, the result is a rare treat . . . Tanya Moir weaves a story as rich, intricate and colourful as a tapestry. It is briskly told and is deeply, satisfyingly good . . . Moir is clearly a New Zealand writer to watch.' Moir was a 2013 Buddle Findlay Sargeson Fellow. Her website is:www.tanyamoir.com 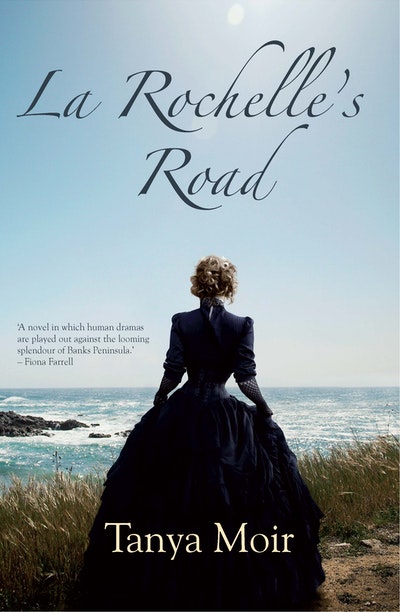 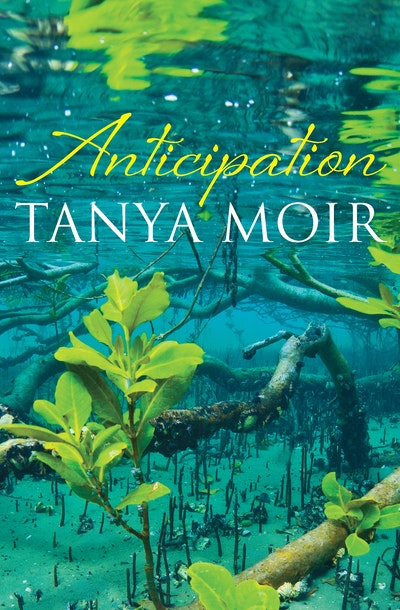 This rich and darkly funny novel is about family history and the risk and power of knowledge. 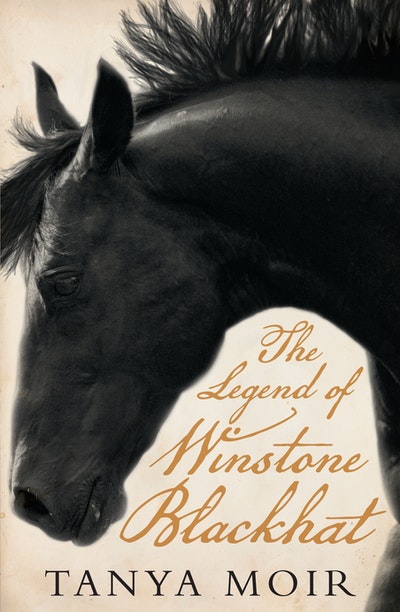 A powerfully realised novel that weaves the past with the present and the real with the imaginary.