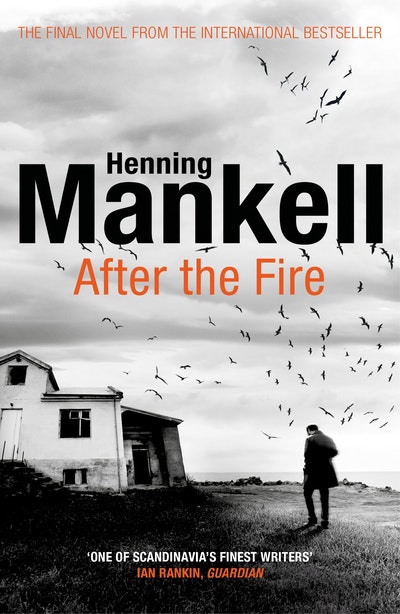 The last novel from international crime bestseller Henning Mankell. A brilliant and moving mystery set in the Swedish archipelago.

LONGLISTED FOR THE CWA INTERNATIONAL DAGGER 2018

Fredrik Welin is a seventy-year-old retired doctor. Years ago he retreated to the Swedish archipelago, where he lives alone on an island. He swims in the sea every day, cutting a hole in the ice if necessary. He lives a quiet life. Until he wakes up one night to find his house on fire.

Fredrik escapes just in time, wearing two left-footed wellies, as neighbouring islanders arrive to help douse the flames. All that remains in the morning is a stinking ruin and evidence of arson. The house that has been in his family for generations and all his worldly belongings are gone. He cannot think who would do such a thing, or why. Without a suspect, the police begin to think he started the fire himself.

Henning Mankell (1948-2015) became a worldwide phenomenon with his crime writing, gripping thrillers and atmospheric novels set in Africa. His prizewinning and critically acclaimed Inspector Wallander Mysteries continue to dominate bestseller lists all over the globe and his books have been translated into forty-five languages and made into numerous international film and television adaptations: most recently the BAFTA-award-winning BBC television series Wallander, starring Kenneth Branagh.

Driven by a desire to change the world and to fight against racism and nationalism, Mankell devoted much of his time to working with charities in Africa, including SOS Children’s Villages and PLAN International, where he was also director of the Teatro Avenida in Maputo. In 2008, the University of St Andrews conferred Henning Mankell with an honorary degree of Doctor of Letters in recognition of his major contribution to literature and to the practical exercise of conscience. 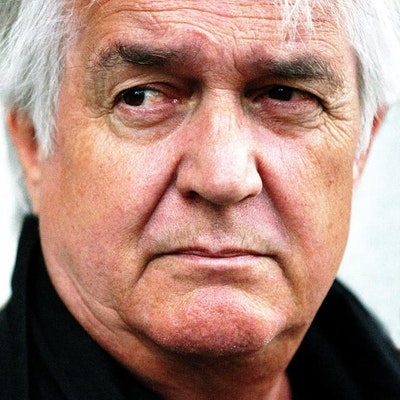 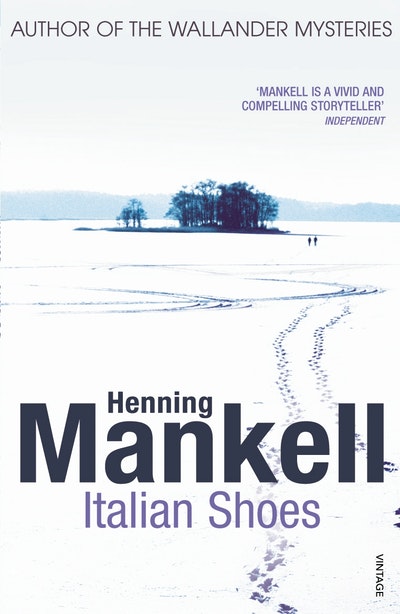 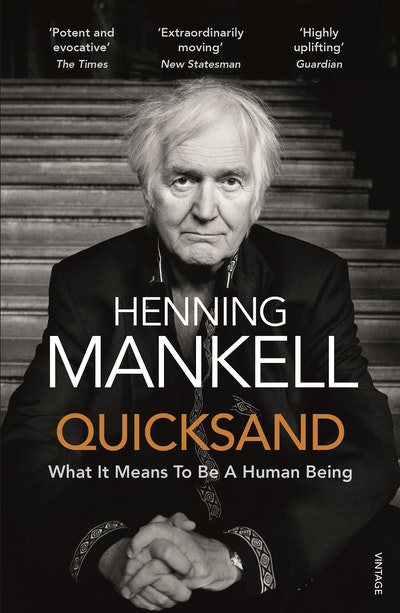 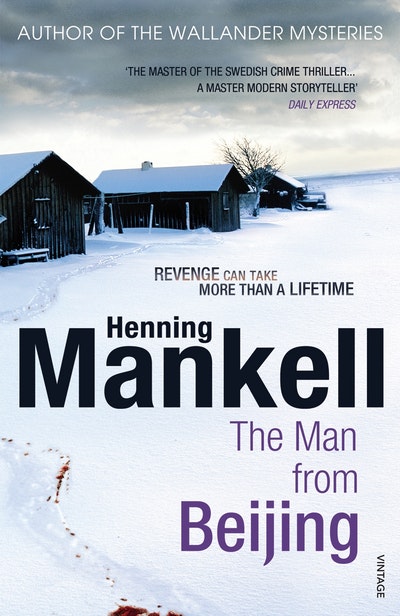 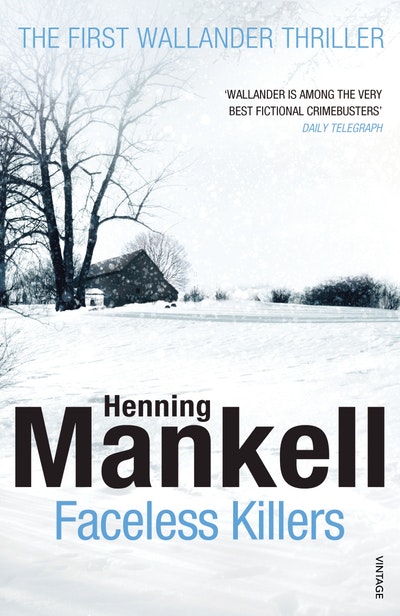 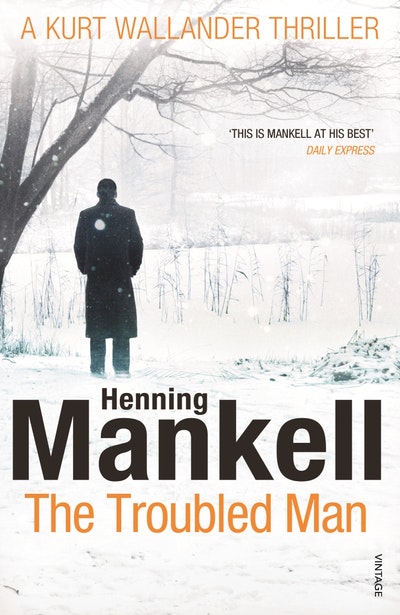 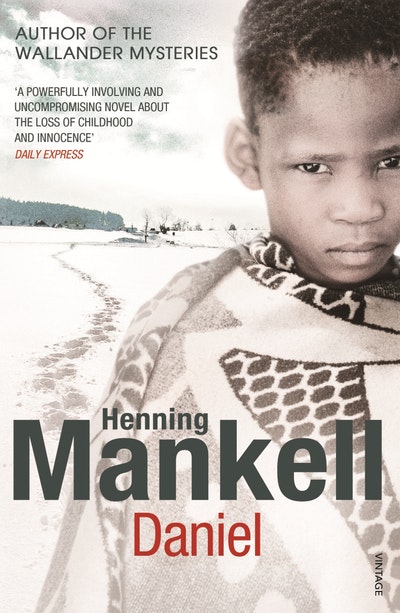 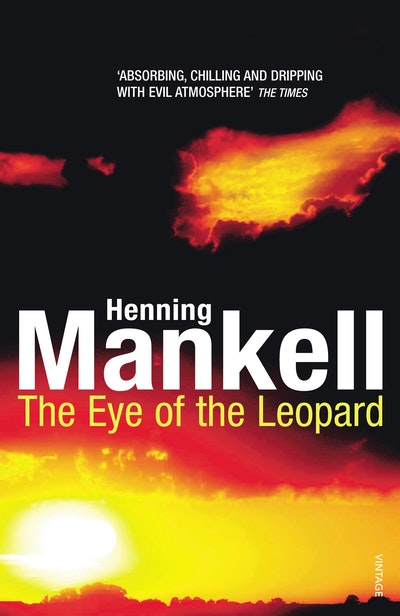 Praise for After the Fire

The huge number of readers who are devoted to the work of the late Henning Mankell will find in this, his last novel, all the characteristics they value: the observant descriptions of the minutiae of daily life, the gentle melancholy, the careful analysis of relationships (especially between fathers and daughters) and, above all, the inevitability of loneliness and loss

The novel's atmosphere is bleak and elegiac, suggesting that Mankell wrote it with his own impending death in mind

This final novel from Mankell (the Kurt Wallander series), posthumously published in a stunning English translation, questions what happens to a person who has lost everything-and who considers himself too old to rebuild... It's a skillfully told, exquisitely structured story filled with sharp insights into human nature and unflinching examinations of the complex relationships to which people bind themselves in order to feel a little bit less alone.

A bracing look at a twilight year in the life of an old man who, when confronted daily by perfectly good reasons for giving up altogether, doesn't so much rise above as plow stoically through them.

It is very moving and rather beautiful

After the Fire is full of regret, loneliness and the melancholy of growing old, but there is also hope and love.

This strange, beguiling book...gives closure to a substantial career without becoming maudlin or overly bleak. The waters around Welin's island may freeze in the winter, but there is human warmth to be found in these pages, along with glimmers of hope and consolation... The bell may have tolled for one of Scandinavia's finest writers, but his connection to those left behind is unbroken.

This posthumous translation by Marlaine Delargy, captivating in its delicately wry tone, echoes the seemingly flat reportage of Mankell's prose: it somehow grabs you and won't let you go. Mankell's last novel is an elegiac meditation on old age and impending death. The extraordinary gift of Mankell's bleak narrative is to make the last months of the life of his depressed and, frankly, unsympathetic and solitary anti-hero, both comforting and even inspiring. It is Mankell's own candle in the lightless void

Lovely. Elegiac and steeped in the emptiness of the Swedish landscape

A powerful reminder that [Mankell] was also a literary writer of considerable accomplishment... After the Fire is a life-enhancing novel... a suitable final curtain for a much-missed modern novelist