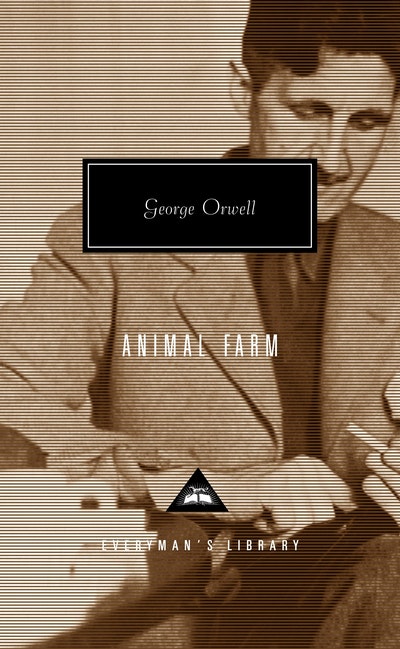 Four of George Orwell's most essential books, 1984, Animal Farm, Down and Out in Paris and London and Homage to Catalonia available for the first time in Vintage Classics with a stunning and unexpected new cover look

A biting satire on dictatorship written during the Second World War and published in 1945, ANIMAL FARM is perhaps the most celebrated twentieth-century English satire after the same writer's NINETEEN EIGHTY-FOUR. One of the very few writers to be compared in power, artistry and moral authority with Jonathan Swift, the purity of Orwell's spare prose and the logic of his dark comedy emphasize the stark message of man's inhumanity to man and beast's to beast 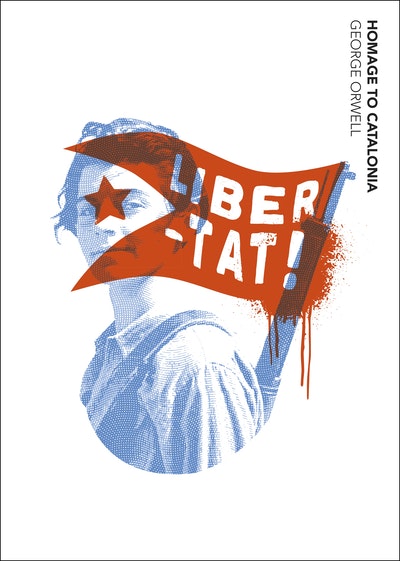 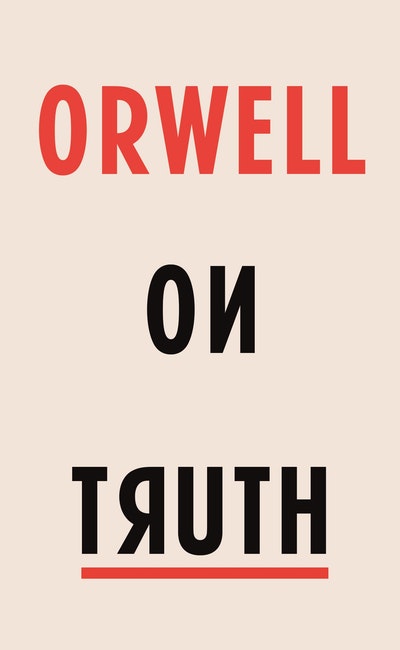