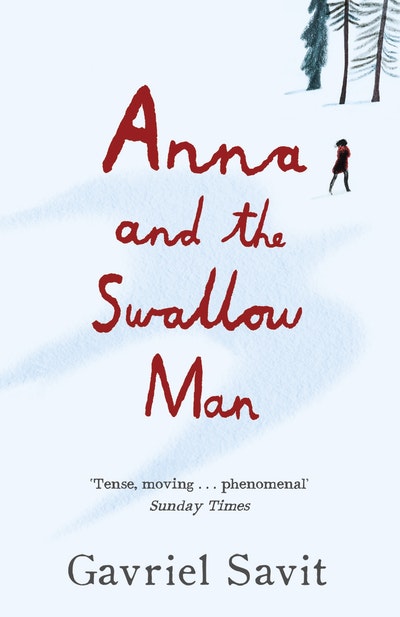 Anna and the Swallow Man

An extraordinary new wartime story that will captivate readers young and old. Meet Anna. Meet the Swallow Man. And follow their incredible journey together . . .

Anna and the Swallow Man is a stunning, literary, and wholly original debut novel that tells a new WW2 story.

Kraków, 1939, is no place to grow up. There are a million marching soldiers and a thousand barking dogs. And Anna Lania is just seven years old when the Germans take her father and suddenly, she's alone.

Then she meets the Swallow Man. He is a mystery, strange and tall. And like Anna's missing father, he has a gift for languages: Polish, Russian, German, Yiddish, even Bird. When he summons a bright, beautiful swallow down to his hand to stop her from crying, Anna is entranced.

Over the course of their travels together, Anna and the Swallow Man will dodge bombs, tame soldiers, and even, despite their better judgement, make a friend. But in a world gone mad, everything can prove dangerous . . .

Gavriel Savit graduated in musical theatre. As an actor and singer, Gavriel has performed on three continents, from New York to Brussels to Tokyo. He lives in Brooklyn, New York. Anna and the Swallow Man is his first novel. 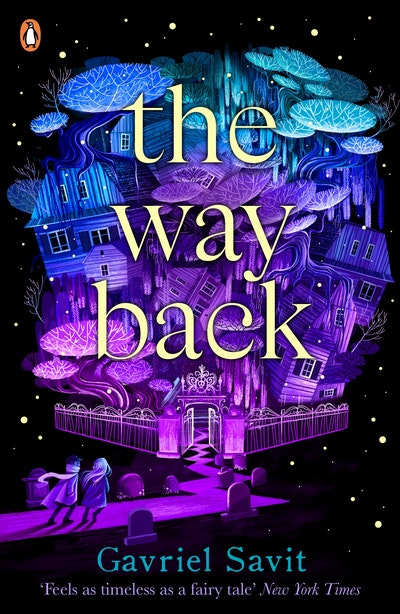 Praise for Anna and the Swallow Man

A small wonder, and for once a book worthy of the hype

The breakout WWII drama . . . is causing quite the stir amongst both adults and the pre-teens it’s aimed at

It sometimes seems there can be no stories left to tell about the anguish of Nazi-occupied countries in 1939-45 but the debut novel by Gavriel Savit makes the territory new.

This wonderfully original concept, enigmatic in style yet grounded in brutal reality, is written with deceptive power and grace

Savit’s young adult novel reveals the power and danger of language, the necessity for deceit when humanity is under siege and . . . the hope that we will all find a guardian when we most need it

Savit brilliantly dramatizes the adventures of survival . . . this book has an enticing sense of fable

Savit’s story is aimed at anyone who will listen. A 10-year-old may identify with Anna. A teenage reader will absorb the deftness and sophistication of the telling. An adult will find his or her expectations challenged.

The book that brings magic to the 20th century's darkest hour

Savit captures the moods, fears and delightful conversation of this odd couple on their implausible odyssey. It’s a touching tale, both sad and sweet

An astonishingly accomplished debut about war, survival and humanity . . . this is very much in the territory of The Book Thief and The Boy in the Striped Pyjamas with all the potential that such a comparison suggests

Fiona Noble, The Bookseller - One to Watch

Like the characters in his debut novel, author Gavriel Savit has harnessed the power of language. He’s a talented wordsmith, wielding words and sentences with a precision that allows them to wriggle deep into this reader’s heart, leaving me both enchanted and brokenhearted.

One of those all ages and no age stories . . . told by a genuine wordsmith . . . And it's a story of generosity in the worst of times. Of friendship and loyalty and yes, of love despite all the horror. We won't forget how it felt to read it. Ever.

A beautiful and stunning read . . . It creeps slowly into your heart just like Morris Gleitzman's Once, and The Boy in the Striped Pyjamas did.

A harsh tale of innocence lost, yet touched with magic.

This is cleverly done and beautifully written tale of loss, hope, survival and trust

Savit spins a dark and heart-breaking tale of history and fable seen through the eyes of a child. A thought-provoking read, great for book clubs

A complex, gruelling trip through the midnight of the last century