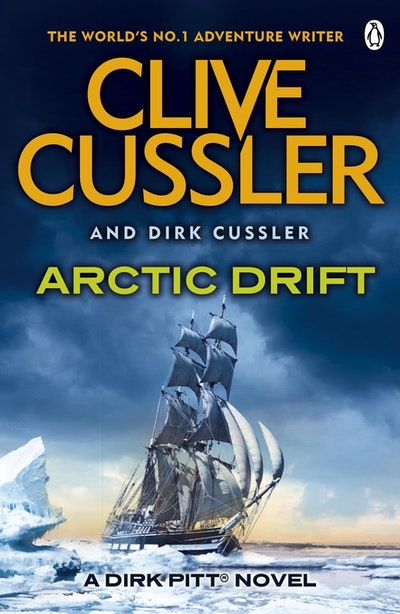 A potential breakthrough discovery to reverse global warming.a series of unexplained sudden deaths in British Colombia.a rash of international incidents between the United States and one of its closest allies that threatens to erupt into an actual shooting war..

NUMA director Dirk Pitt and his children, Dirk. Jr. and Summer, have reason to believe there's a connection here somewhere, but they also know they have very little time to find it before events escalate out of control. Their only real clue might just be a mysterious silvery mineral traced to a long-ago expedition to find the fabled Northwest Passage. But no one survived from that doomed mission; captain and crew perished to a man - and if Pitt and his colleague Al Giordino aren't careful, the very same fate may await them.

Filled with the breathtaking suspense and audacious imagination that have become his hallmarks, this is a tour de force, further proof that when it comes to adventure writing, nobody beats Clive Cussler.