The Science Behind Our Planet

Advisers who guided David Attenborough's Our Planet now reveal the full scale of the climate emergency we face, and explain that if we act now, we can stabilize Earth's life support system.

This high-impact book, written by leading climate change experts, explains the greatest crisis humanity has ever faced. The story is accompanied by unique images of Earth produced by Globaïa, the world's leading visualizers of human impact.

The authors explain that in 2009, scientists identified nine planetary boundaries that keep Earth stable, ranging from biodiversity to ozone. Beyond these boundaries lurk tipping points. In order to stop short of these tipping points, the 2020s must see the fastest economic transition in history. This book demonstrates how societies are reaching positive tipping points that make this transition possible: groups such as Extinction Rebellion and the schoolchildren led by Greta Thunberg demand political action; countries are committing to eliminating greenhouse gas emissions; and one tipping point has even already passed - the price of clean energy has dropped below that of fossil fuels.

At the brink of a critical moment in history, this essential book presents a vision of "Planetary Stewardship" based on a new understanding of our rainforests, ice sheets, oceans, atmosphere, and rich diversity of life. 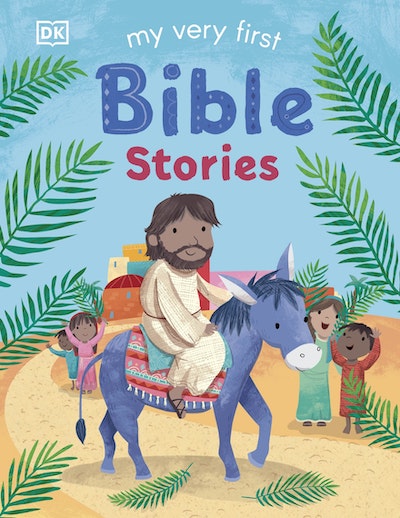 How To Give Up Plastic
Will McCallum 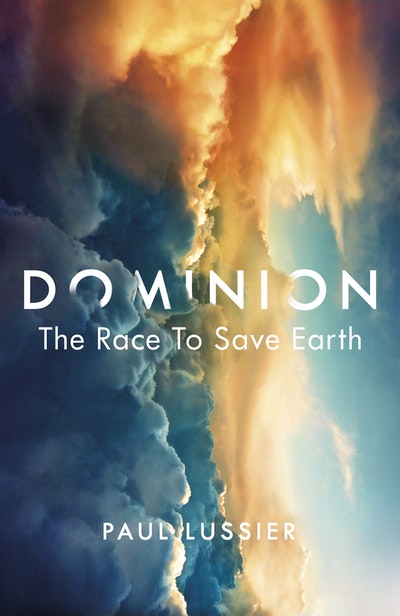 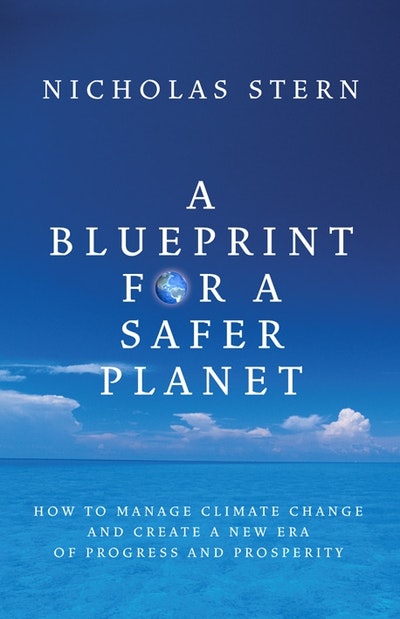 A Blueprint for a Safer Planet
Nicholas Stern 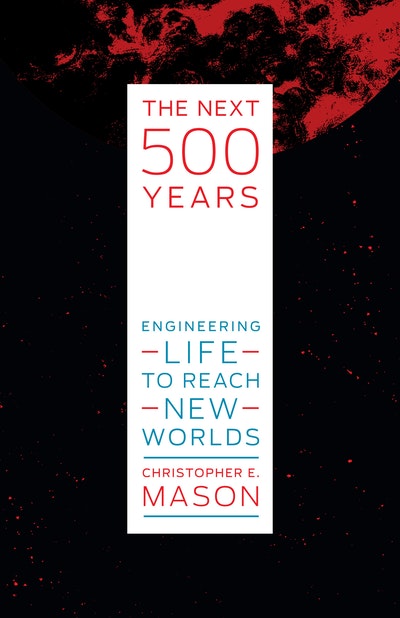 The Next 500 Years
Christopher E. Mason 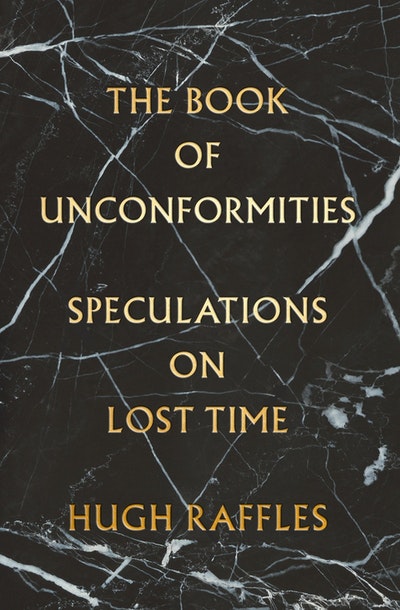 The Book of Unconformities
Hugh Raffles 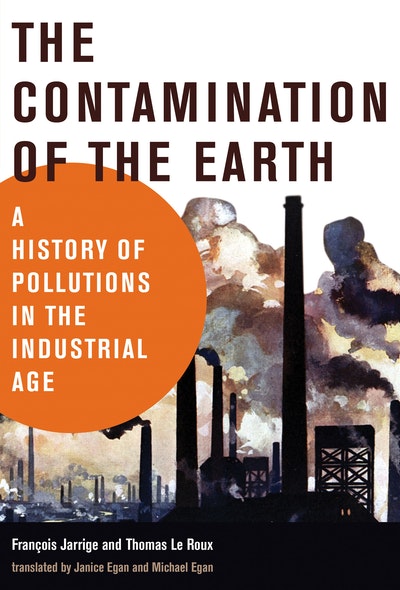 The Contamination of the Earth
Francois Jarrige, Thomas Le Roux 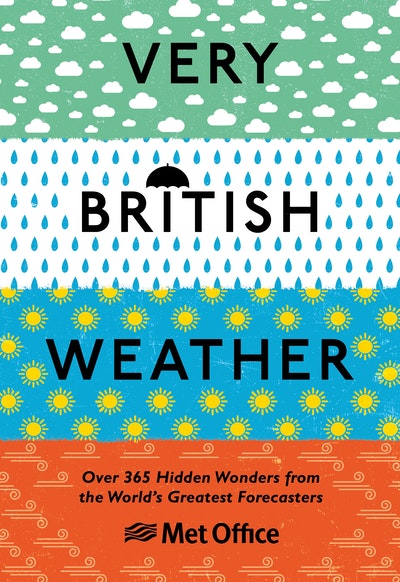