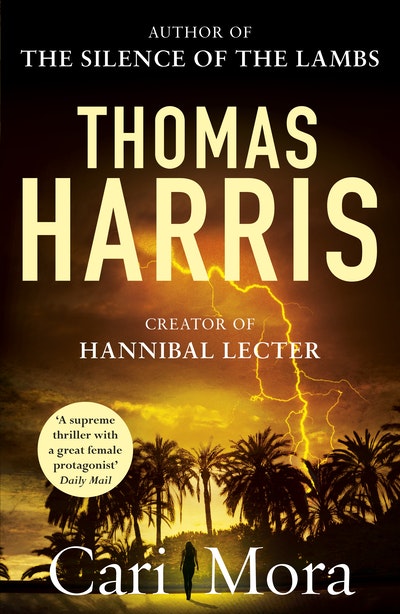 ________________________________
From the creator of Hannibal Lecter and The Silence of the Lambs comes a story of evil, greed and the consequences of dark obsession.
________________________________
Twenty-five million dollars in cartel gold lies hidden beneath a mansion on the Miami Beach waterfront. Ruthless men have tracked it for years. Leading the pack is Hans-Peter Schneider. Driven by unspeakable appetites, he makes a living fleshing out the violent fantasies of other, richer men.

Monsters lurk in the crevices between male desire and female survival. No other writer in the last century has conjured those monsters with more terrifying brilliance than Thomas Harris. Cari Mora, his sixth novel, is the long-awaited return of an American master.
________________________________
'As good as ever. Reading his prose is like running a slow hand down cold silk.' STEPHEN KING

‘The last two decades of 19th century popular fiction were dominated by Conan Doyle and Sherlock Homes. A century on, suspense literature has achieved their equals in Thomas Harris.’ GUARDIAN
‘Harris’s writing bears the hallmarks of honed perfection.’ THE TIMES

Thomas Harris set the bar for modern suspense writing … [Cari Mora is] a tense heist thriller, plausibly grounded in coastal Florida and urban Colombia ... Harris’s best since The Silence of the Lambs

‘The last two decades of 19th century popular fiction were dominated by Conan Doyle and Sherlock Homes. A century on, suspense literature has achieved their equals in Thomas Harris.’

‘I hope with all my heart that [Harris] will write again, and sooner rather than later – novels that bravely and cleverly erase the line between popular fiction and literature are very much to be prized.’ 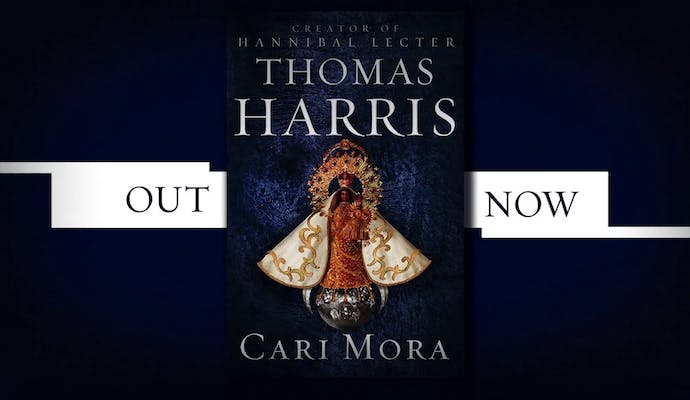