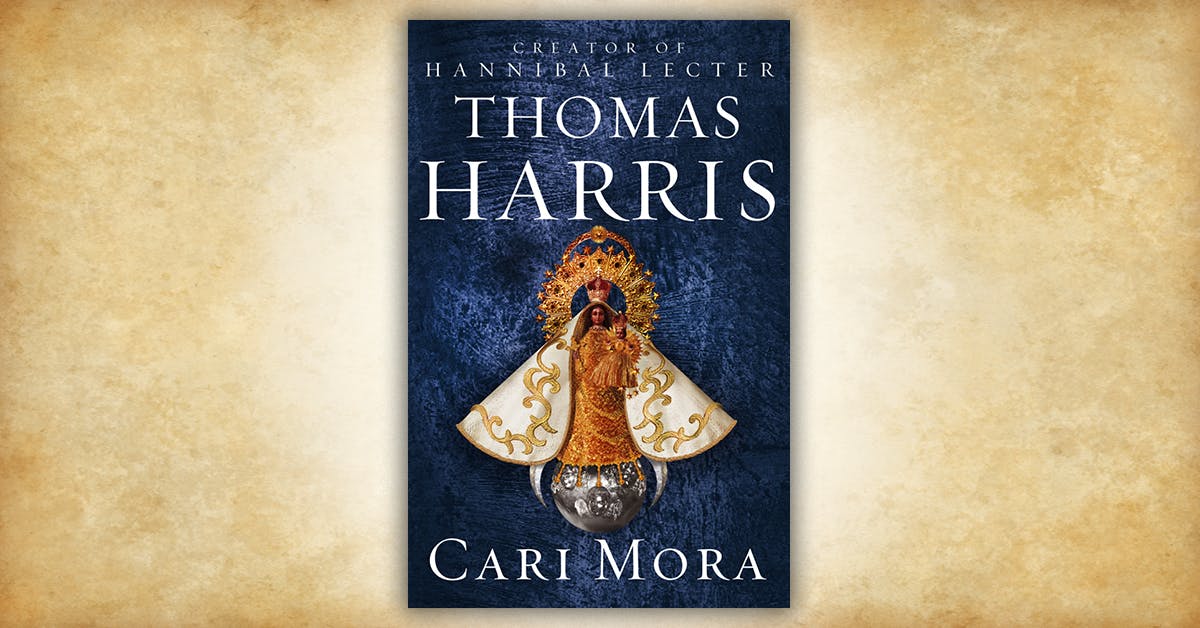 Cari Mora is to be Thomas Harris’s sixth novel, and the long-awaited return of an American master.

Monsters lurk in the crevices between male desire and female survival. No other writer in the last century has conjured those monsters with more terrifying brilliance than Thomas Harris.

Twenty-five million dollars in cartel gold lies hidden beneath a mansion on the Miami Beach waterfront. Ruthless men have tracked it for years. Leading the pack is Hans-Peter Schneider. Driven by unspeakable appetites, he makes a living fleshing out the violent fantasies of other, richer men.

Jason Arthur, publisher of William Heinemann, Hutchinson and Windmill, says: ‘I’m thrilled to be publishing Cari Mora. There is no doubt in my mind that Thomas Harris remains one of the most notable writers of the last four decades, and the publication of his first novel in thirteen years – his first non-Hannibal novel in over forty – will be a significant publishing event. Hannibal Rising was the very first book I published when I joined William Heinemann back in 2006, and it was such a huge excitement for me as Red Dragon and The Silence of the Lambs ranked (and still rank) as two of my favourite thrillers of all time.’

Thomas Harris is the author of five novels and may be best known for his character Hannibal Lecter. All of his books have been made into films, including most notably the multiple Oscar winner, The Silence of The Lambs.

Cari Mora will be published in Australia and New Zealand on 21 May 2019 in print, ebook and audio.

A NEW NOVEL FROM THOMAS HARRIS – CREATOR OF HANNIBAL LECTER

Earlier this year, as part of Puffin’s upcoming 80th Anniversary Celebrations, Penguin Random House NZ offered to fund bookseller initiatives to get kids reading, to the value of $5000 each.