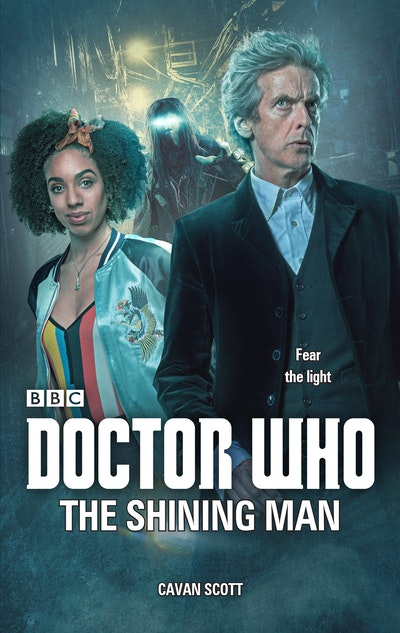 Doctor Who: The Shining Man

A new adventure with The Doctor, now accompanied by new companion Bill Potts

"Being scared is the least of your worries."
The Shining Men are everywhere. You spot them out of the corner of your eye. Abnormally tall, with long lank hair, blank faces and blazing eyes. If they catch you, they'll drag you away to who knows where. No one is safe. They're on every street corner. Waiting. Watching. Shining bright.

Of course it's a hoax. It has to be, right? It started as a joke, a prank for Halloween. Then it went viral. Idiots dressing up as monsters. Giving folk a scare. Silly masks and fright wigs. No one gets hurt. Because bogeymen aren't real.

Until people start going missing and lights burn in the darkness. Burning like eyes.

An original novel featuring the Twelfth Doctor and Bill as played by Peter Capaldi and Pearl Mackie.

Number One Bestseller Cavan Scott has written for such popular series as Star Wars, Star Trek, Vikings, Warhammer 40,000 and, of course, Doctor Who. He’s the writer of Titan Comic’s ongoing adventures of the Ninth Doctor and was one of the 2016 World Book Day authors. 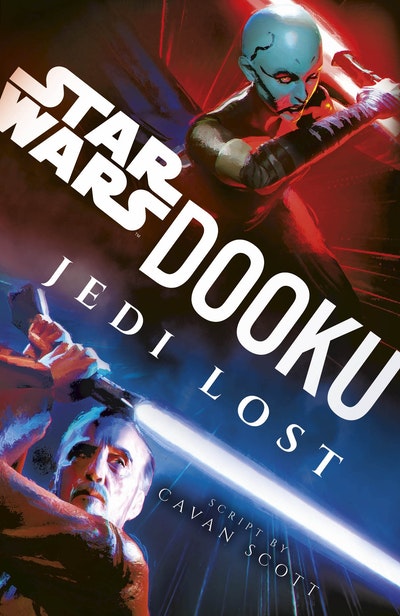 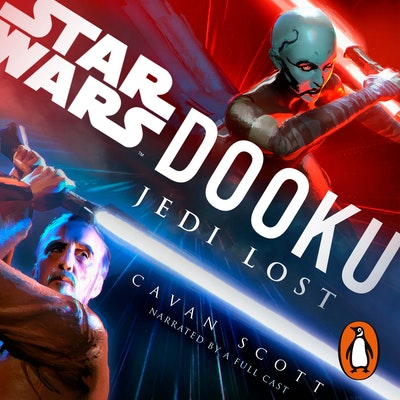 Until the Last of Me
Sylvain Neuvel 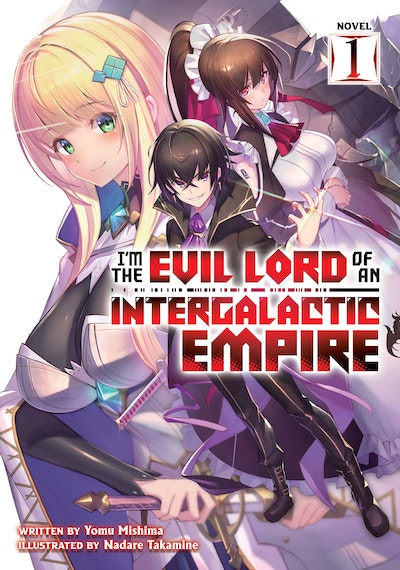 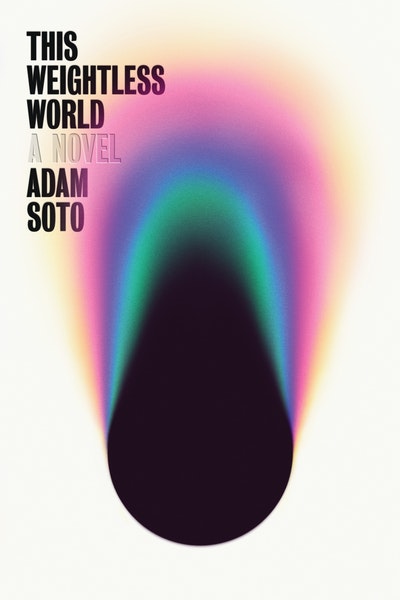