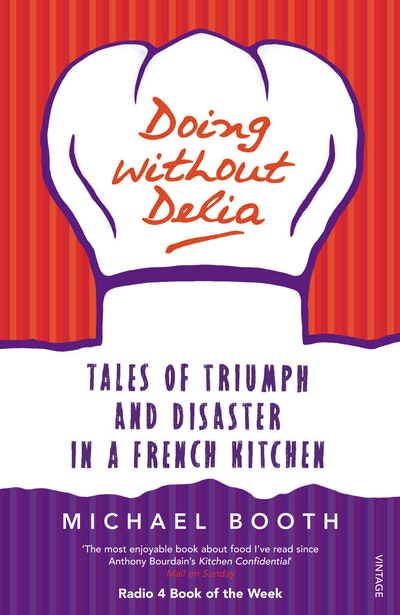 Tales of Triumph and Disaster in a French Kitchen

An amateur English cook moves to Paris and enrols at France's - and the world's - most famous cookery school - with hilarious consequences.

Michael Booth has had his fill of celebrity chefs and their recipes. He wants to know how to cook, not just to follow recipes. So, he burns his cookery books and, together with his young family, heads for a new life in Paris - reasoning that, if anyone can be trusted to make food complicated, it’s the French.
He embarks on the ultimate foodie fantasy, enrolling at the world’s most famous cooking school, Le Cordon Bleu, whose wise and cranky French chefs begin to transform him into a professional, tutoring him in the fascinating, bizarre and occasionally arcane ways of classical French cooking. Meanwhile, he and his family try to adjust to the challenges of life in Paris: dealing with the park Nazis, sweet-talking the Metro police and trying not to look when the neighbours start having sex out of their window.
In this riveting and hilarious book Booth introduces us to his fellow food-obsessed students from around the world; meets Gerard Depardieu (who reveals why you should never eat vegetables from his grandmother’s garden); and hears the extraordinary predictions of the future of food from Hervé This, the founding father of molecular gastronomy.

Booth shares with us the secrets of his training at Le Cordon Bleu and of French cooking itself, explaining how to make the perfect sauce; the secret of great stocks; how to win a fight with a lobster; and how to avoid maiming yourself while cleaning your knives. He explores how France rose to culinary pre-eminence and asks if Paris still deserves its reputation as the culinary capital of the world.

Praise for Doing without Delia

Booth's prose is as easily digestible as you hope his food is: he's as sharp as a Michelin chef's collection of knives, and his tart verbal flourishes mean this account is rarely boring ... A flavoursome offering.

He's funny and perceptive, but best of all, Booth writes like a dream

A light read, this is an entertaining soufflé of a book, perfect holiday fodder for Francophile foodies

Humorously chronicled...If you're a gourmand you'll love this book. Packed full of instructions on how to re-create French cuisine at home, it makes for brilliant reading and even better kitchen results. It's the perfect fix to the slap-it-all-in-the-pan-and-lick-your-fingers Nigella style of cooking

The writing is lively. 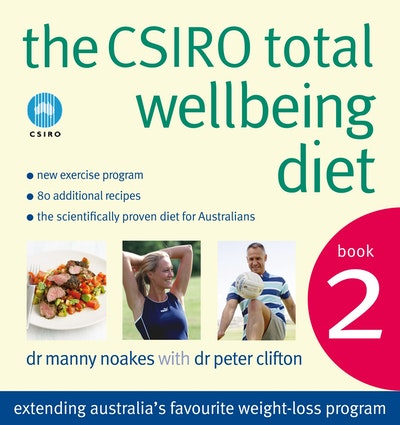 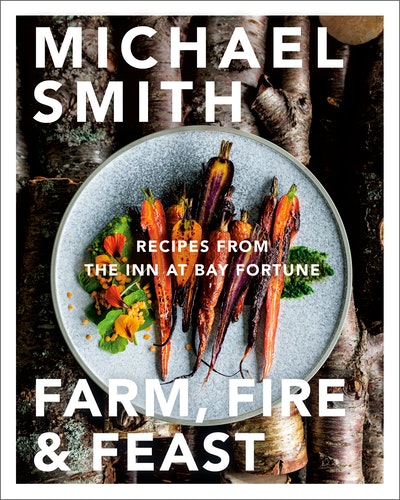 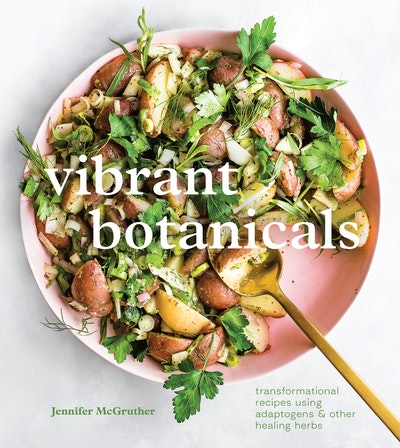 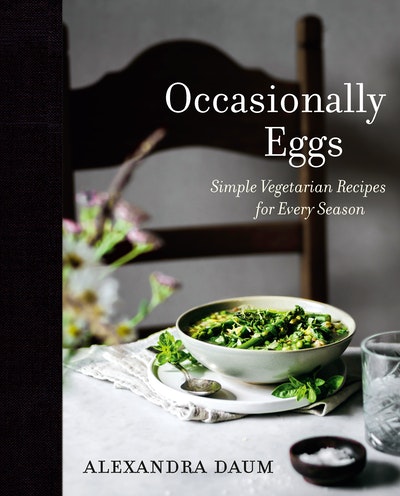 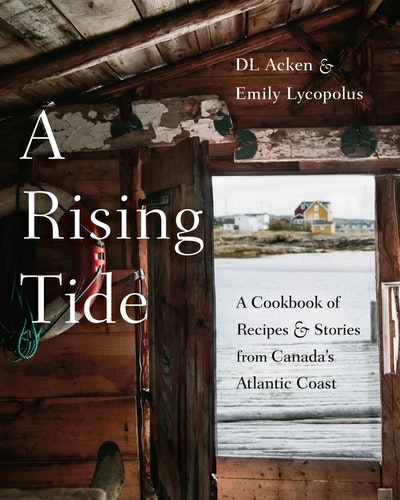 The Art of Preserving
Emma Macdonald 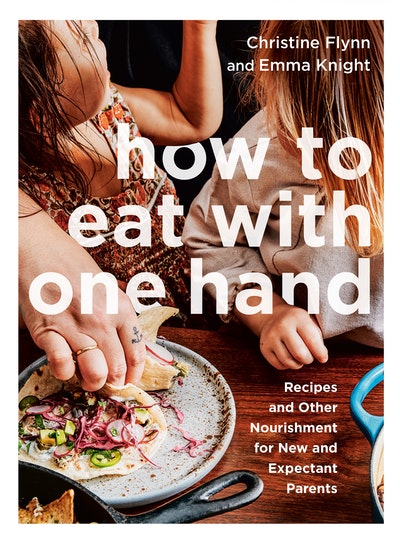 How to Eat with One Hand
CHRISTINE FLYNN 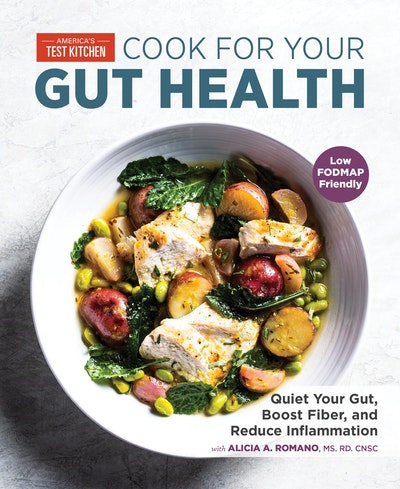 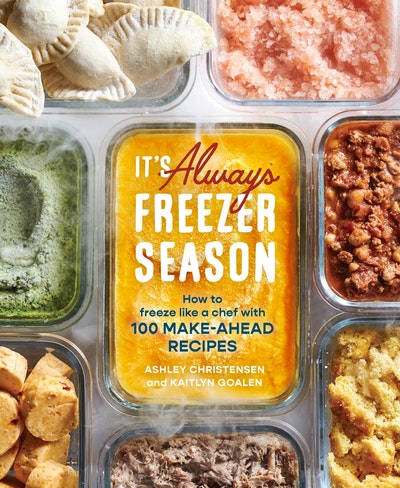 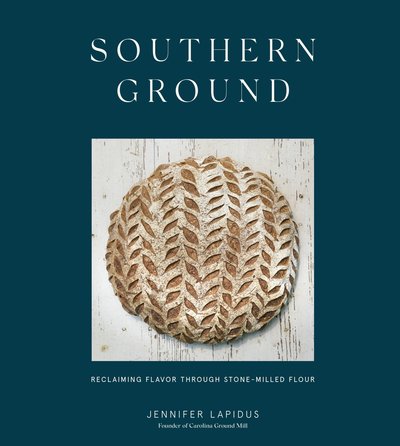 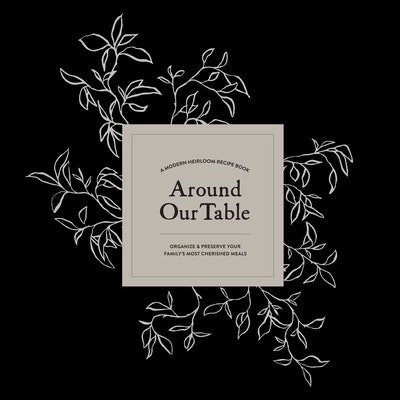 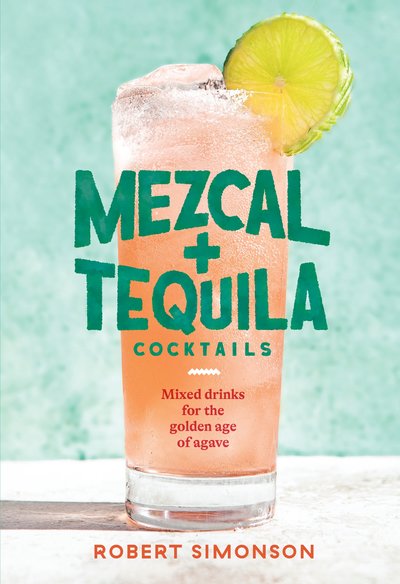 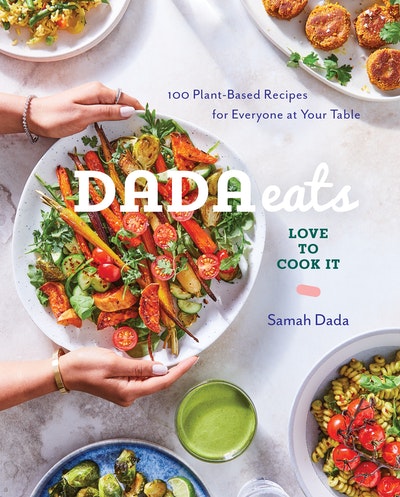 Dada Eats Love to Cook It : 100 Plant-Based Recipes for Everyone at Your Table
Samah Dada