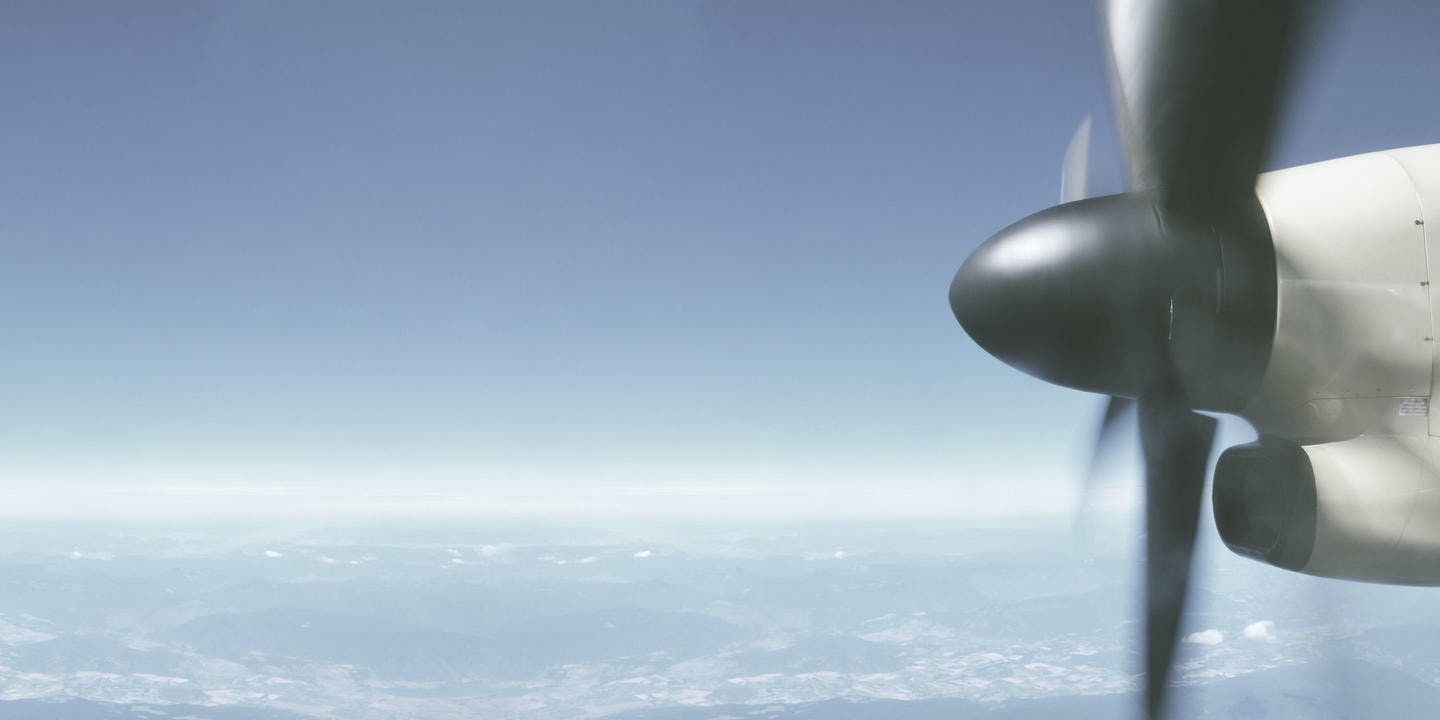 During the latter part of World War II, a new Japanese terror occupied the skies: suicide attacks from the air that went by the name Kamikaze. The word loosely translates to ‘Divine Winds’, which is a reference to the 13th century typhoons that prevented a Mongolian invasion by sea. And beyond inflicting heavy casualties and sinking dozens of ships, the imminent threat of Kamikaze attack caused immeasurable psychological damage to allied sailors.

During the famous Battle of Leyte Gulf, which successfully delivered the US General Douglas MacArthur to the Philippines, the HMAS Australia was targeted in what was one of the first ever Kamikaze attacks. The impact was enormous – her captain and 29 other men killed, and 65 wounded – but the ship survived. During the remainder of the war, it’s thought that HMAS Australia was attacked by Kamikaze more times than any other allied ship. And in 1945, she was hit by no fewer than four Kamikaze planes on four successive days.

In Mike Carlton’s Flagship, he brings to life the heroic and tragic stories of HMAS Australia. In the chapter entitled ‘I have been given a splendid opportunity to die’, Carlton details the Kamikaze ritual and reveals a chilling letter home from a Japanese pilot during his final hours.