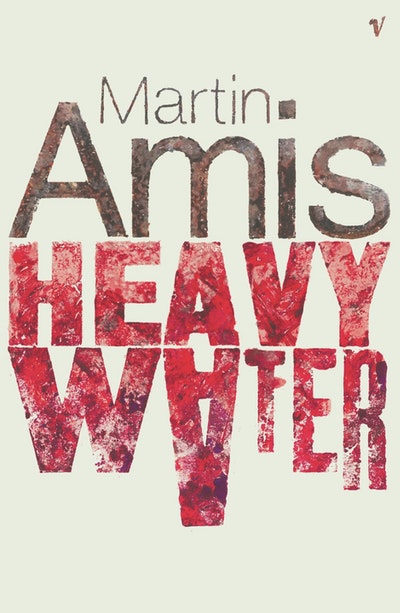 Heavy Water And Other Stories

Martin Amis's short stories make his novels look prim. They are also more frankly satirical. Whole words are created - or inverted. In 'Straight Fiction', everyone is gay (apart from the beleaguered 'straight' community); in 'Career Moves', screenplay writers submit their works to little magazines, while poets are flown first-class to Los Angeles; in 'The Janitor on Mars', a sardonic robot gives us some strange news about life in the solar system. Largely absent in the novels, the middle classes get a showing in 'Let Me Count the Times', where a man has had a mad affair with himself. 'Heavy Water', portrays the exhaustion of working-class culture, 'State of England' its weird resuscitation. And in 'The Coincidence of the Arts' an English baronet becomes entangled with an African-American chess hustler. The earliest story, 'Denton's Death', was first published in 1975, but the bulk of the collection can be firmly labelled 'most recent work'.