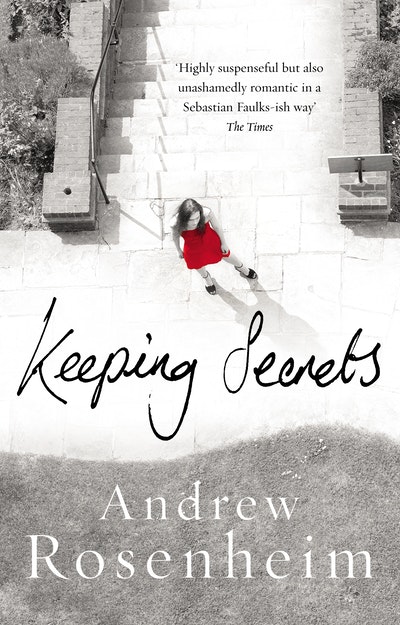 From the publishers of Sebastian Faulks and Douglas Kennedy, a new writer with the same storytelling strengths and bestseller potential.

It was his hideout, but now he did not feel safe at all.

The birds had suddenly gone quiet, and the boy was certain the man was in the woods below him. And then a voice fractured the unnatural hush.

'I know you're in there.' The voice was harsh but high-pitched, sounding strained.

It chilled the boy.

Thirty years ago, Jack Renoir's idyllic childhood on his uncle's California apple farm was shattered when he witnessed a brutal murder. With a single shot, his life changed forever.

Three decades later, Renoir is a man preoccupied with secrets and lies - a man who's forgotten how to trust. But when Kate Palmer walks into his San Francisco office, his carefully-controlled world is turned upside down. As his defences dissolve, Renoir moves to England with Kate to make a new start. But old habits die hard, and he is soon drawn into a murky world he hoped he had left behind for good. When his efforts to help Kate backfire, Renoir finds his unresolved past threatening to destroy his future...

Andrew Rosenheim was born in Chicago and came to England as a Rhodes Scholar in 1977. He has lived near Oxford ever since. He is the author of eight novels, including The Informant, Fear Itself, Without Prejudice, Keeping Secrets and Stillriver, and a memoir, The Secrets of Carriage H. 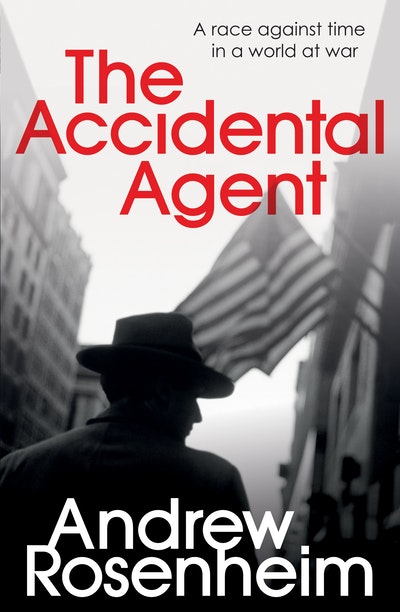 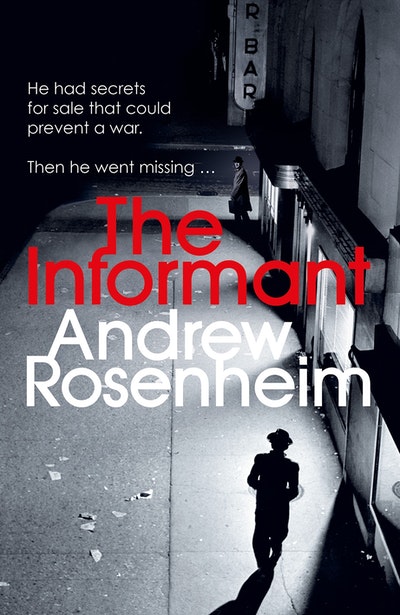 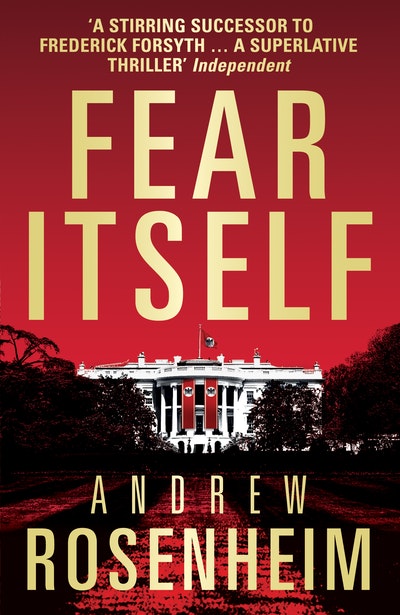 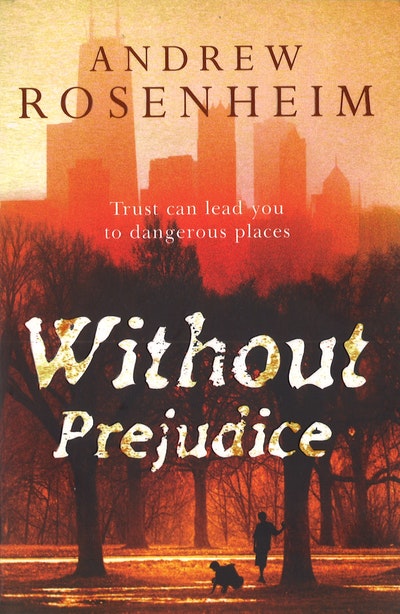 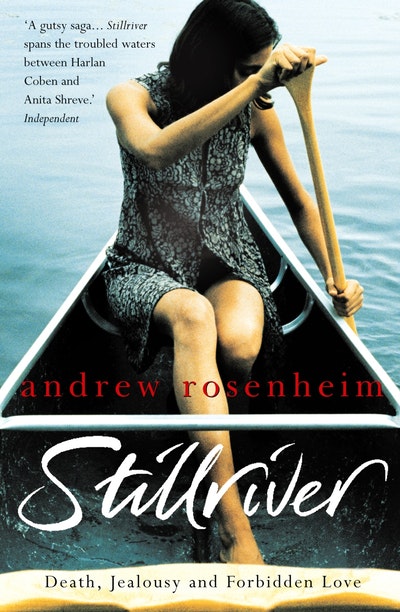 A neatly shaped story written in transparent prose with occasional flashes of poetry ... there are sharp twists and turns, with shocking revelations; the pace is fast, the prose lean ... readers will not find themselves bored for a second

'Updikean in its loving use of detail... As well as being a poignant reflection on the vicissitudes of love, the insecurities of growing up and the need to discover what is important in life, it manages some genuinely scary thrills.'

'Rosenheim eschews playing the plot simply for thrills, preferring to engage the reader's emotions, but nevertheless comes up with a real page-turner.'