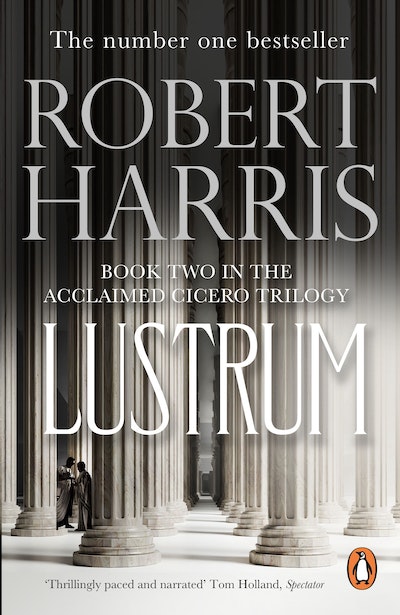 The stunning new novel from the No. 1 bestselling author of An Officer and a Spy, Pompeii, Imperium and The Ghost.

In a city on the brink of acquiring a vast empire, seven men are struggling for power. Cicero is consul, Caesar his ruthless young rival, Pompey the republic's greatest general, Crassus its richest man, Cato a political fanatic, Catilina a psychopath, Clodius an ambitious playboy.

The stories of these real historical figures - their alliances and betrayals, their cruelties and seductions, their brilliance and their crimes - are all interleaved to form this epic novel. Its narrator is Tiro, a slave who serves as confidential secretary to the wily, humane, complex Cicero. He knows all his master's secrets - a dangerous position to be in.

From the discovery of a child's mutilated body, through judicial execution and a scandalous trial, to the brutal unleashing of the Roman mob, Lustrum is a study in the timeless enticements and horrors of power. 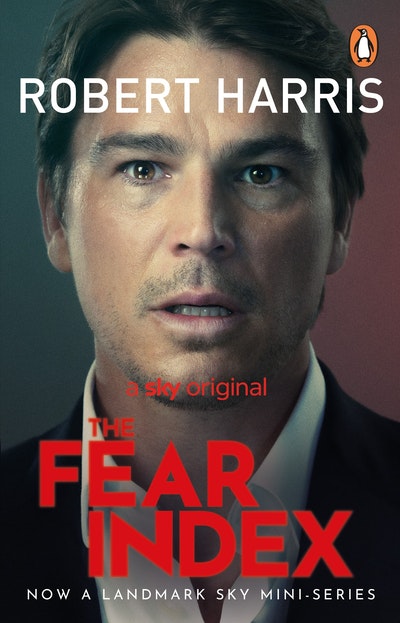 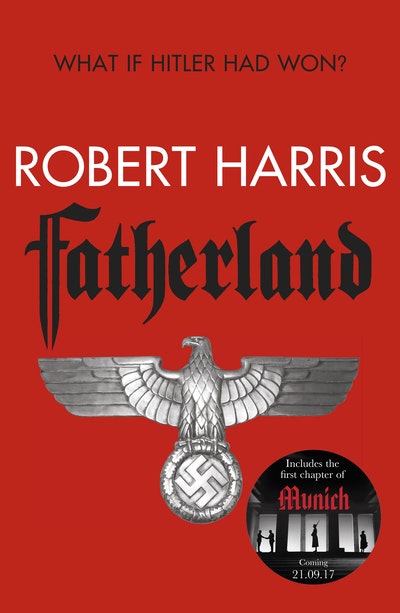 Harris is the master. With Lustrum, [he] has surpassed himself. It is one of the most exciting thrillers I have ever read

Thoroughly engaging ... The allure of power and the perils that attend it have seldom been so brilliantly anatomised in a thriller

Harris never makes his comparisons between Rome and modern Britain explicit, but they are certainly there. And that's the principal charm of his ancient thrillers - their up-to-dateness

A read to be savoured

Lustrum... was a fascinating world, a world of subtle political machinations and fine oratory and nuanced debate, and complex legislation, and intrigue, and an extremely absorbing one.

It is a tribute to Harris's deftness of touch that this book feels so fresh ... he has a lovely dry, debunking style ... Harris writes about the life of politics with an insight rare among historical novelists ... It is as a pure thriller ... wry, clever, thoughtful, with a terrific sense of timing and eye for character.

Lustrum offers a great insight into the psychology of political calculation. The story of Cicero's fall from power to the point where even sworn allies close their doors on him offers little consolation over the next few months for our own leader.

What a storm it is. The five year period covered by the novel, the 'lustrum' of its title, has some claim to be the most thrilling in the entire span of classical history... Remorseless it may be; but it is also, as one would expect of Harris, thrillingly paced and narrated. The excitements of a classic thriller, however, are almost the least of the novel's virtues: virtues which derive in large part, from Cicero himself. What grips most about Lustrum is the seriousness with which the political issues at stake are taken, and the vividness of the characterisation: both of which, in large part, reflect the closeness of Harris's reading of his hero's speeches and correspondence.

Robert Harris brings the cut-throat republic to life... He understands politics and how to dramatise them.