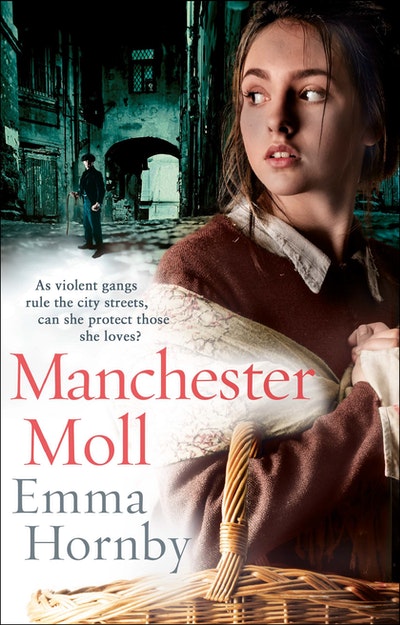 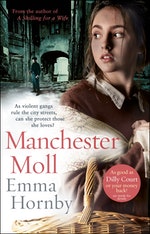 Gritty and page-turning historical saga set in 1860s Bolton and Manchester, perfect for fans of Dilly Court and Rosie Goodwin.

Moll thought she could keep her family safe . . .

Eighteen-year-old Moll Chambers works her fingers to the bone doing all she can to support her family. With an ailing father and a wayward mother, Moll is the only one who can look after her siblings, Bo and Sissy.

But Manchester is an increasingly dangerous place to live, overrun with a ferocious rivalry between gangs of so-called ‘scuttlers’: young men and women bent on a life of violence and crime. And they have her brother in their sights. Soon even Moll can’t protect Bo from the lure of the criminal underworld.

Then the scuttlers looked her way.

When she herself falls for the leader of a rival gang, Moll’s choices place her and Bo firmly on opposite sides of the city’s turf war.

With her loyalties now torn in two, and tragedy lurking round every corner, will Moll be able to rise above the conflict and protect those she loves the most? Or will stepping out with a scuttler spell ruin for them all . . . ?
MANCHESTER MOLL is an absorbing saga that will tug at your heartstrings. Fans of Dilly Court, Rosie Goodwin and Maggie Hope will love Emma Hornby.

Emma Hornby lives on a tight-knit working-class estate in Bolton and has read sagas all her life. Before pursuing a career as a novelist, she had a variety of jobs, from care assistant for the elderly, to working in a Blackpool rock factory. She was inspired to write after researching her family history; like the characters in her books, many generations of her family eked out life amidst the squalor and poverty of Lancashire's slums. 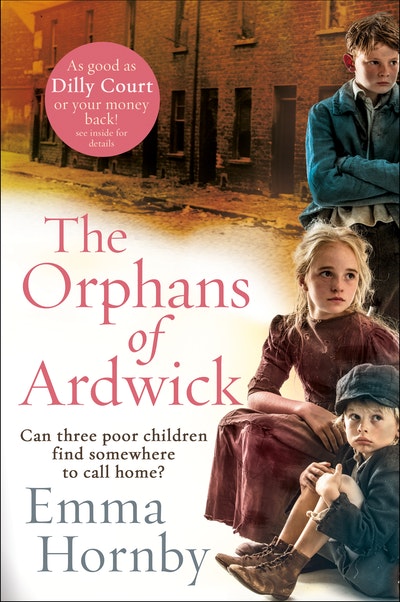 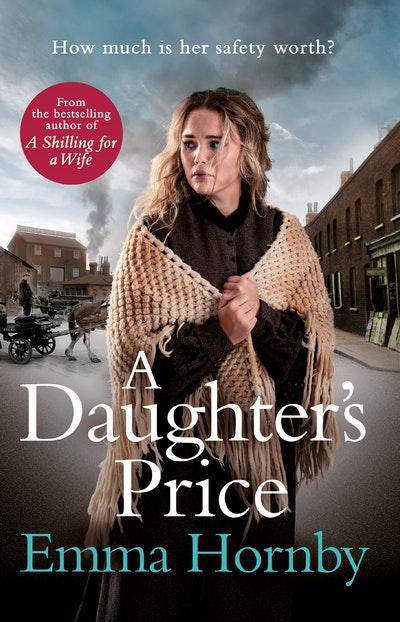 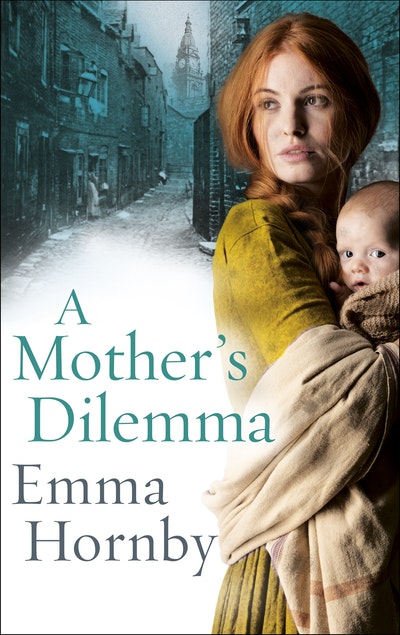 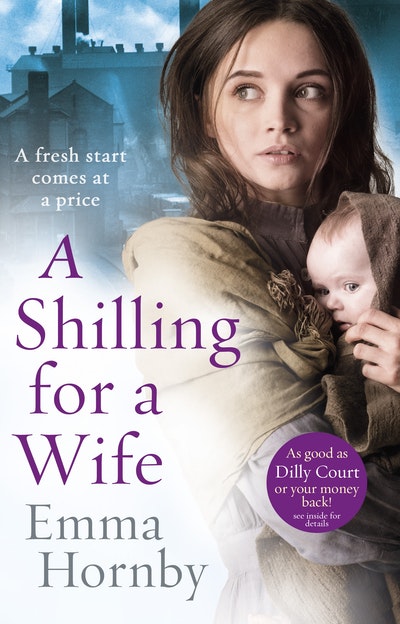 “A woman’s lot was shocking in the 1850s as this Cooksonlike saga brilliantly describes... Have some tissues handy!”

Peterborough Telegraph on A Shilling for a Wife