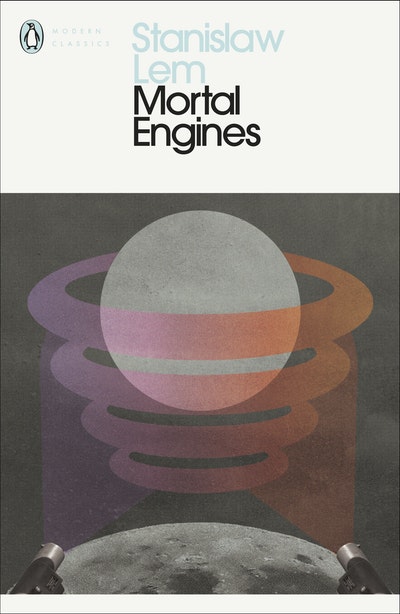 'On one side of the ducats was stamped the radiant profile of Archithorius, on the other - an image of his six hundred arms'

Mortal Engines is a selection of the best of Stanislaw Lem's extraordinary miniature space epics, chosen by his heroic translator Michael Kandel, who has somehow battled through Lem's jokes, parodies, fabricated technological terms and unreliable robots and brilliantly converted them from Polish into English. Encompassing his Fables for Robots and stories from his protagonists Ijon Tichy (from The Star Diaries) and Pirx the Pilot, this is a highly entertaining but also deeply alarming view of the glories and absurdities of Outer Space. 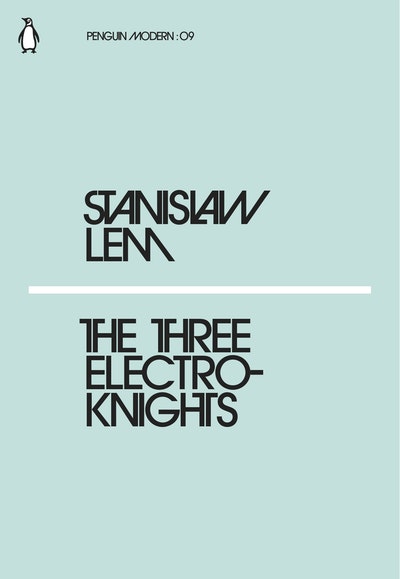 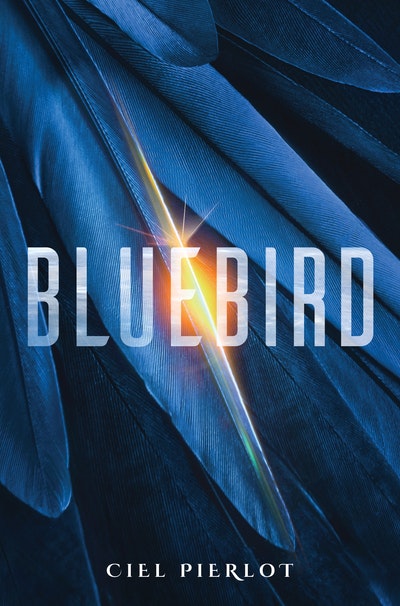 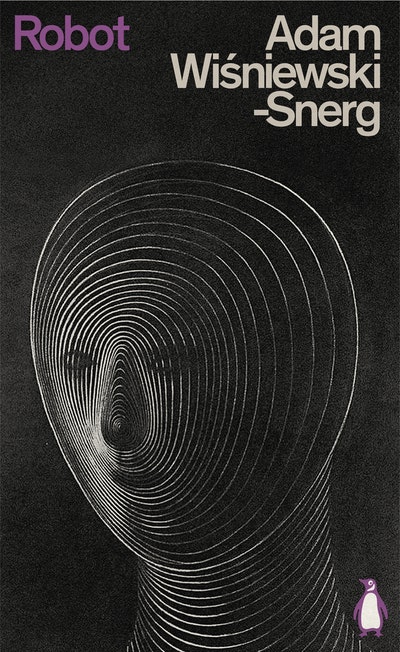 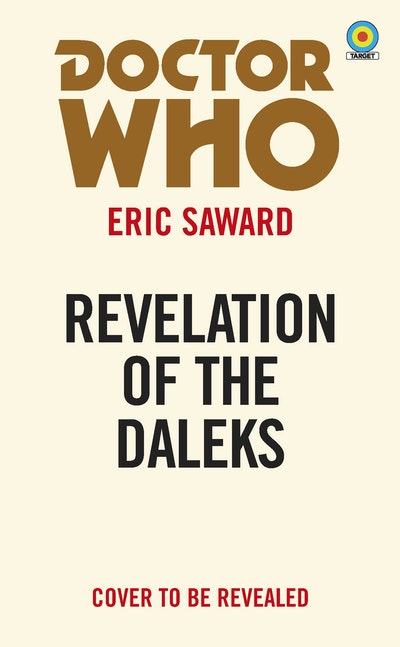