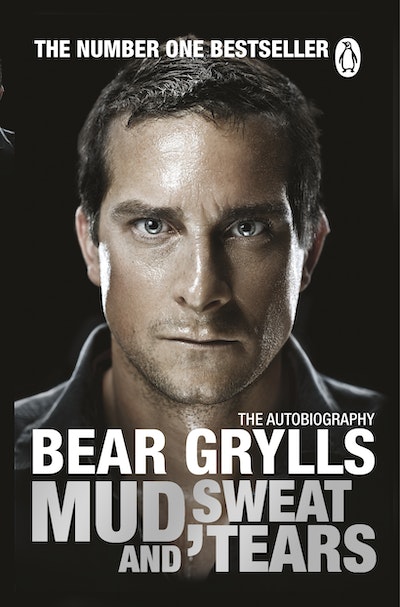 The extraordinary life story of the world's most intrepid young explorer.

Bear Grylls is a man who has always sought the ultimate in adventure. As a teenager, he found identity and purpose through both mountaineering and martial arts, which led the young adventurer to the foothills of the mighty Himalaya and a grandmaster's karate training camp in Japan. On returning home, he embarked upon the notoriously gruelling selection course for the British Special Forces to join 21 SAS - a journey that was to push him to the very limits of physical and mental endurance.

Then, in a horrific free-fall parachuting accident, Bear broke his back in three places. It was touch and go whether he would ever walk again. However, only eighteen months later Bear became one of the youngest ever climbers to scale Everest, aged only twenty-three. But this was just the beginning of his many extraordinary adventures . . .

Known and admired by millions, Bear Grylls has survived where few would dare to go. Now, for the first time, Bear tells the story of his action-packed life. Gripping, moving and wildly exhilarating, Mud, Sweat and Tears is a must-read for adrenalin junkies and armchair adventurers alike. 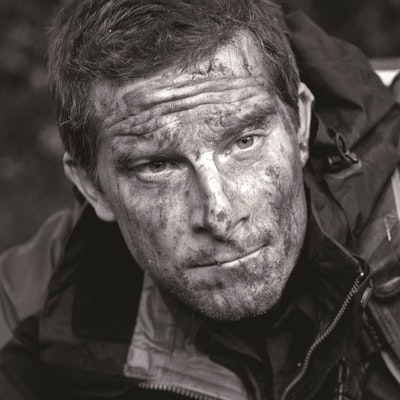 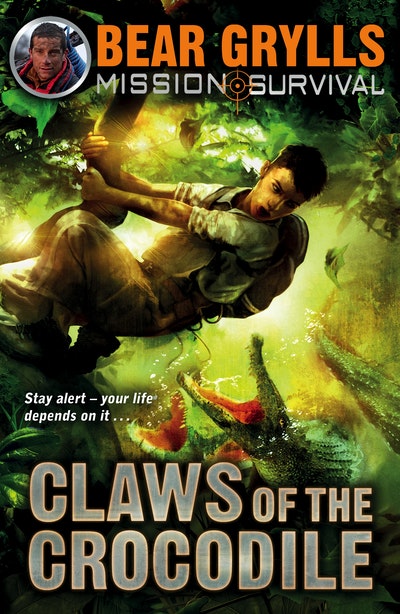 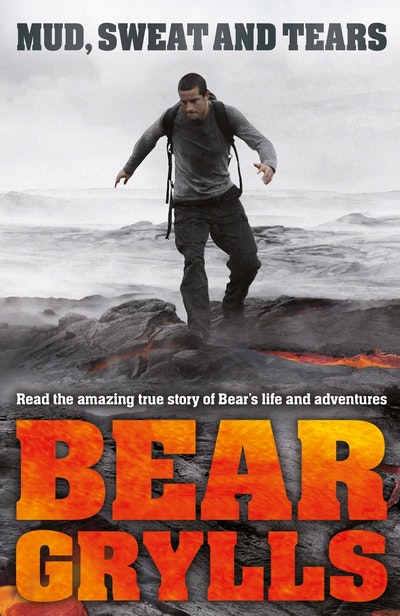 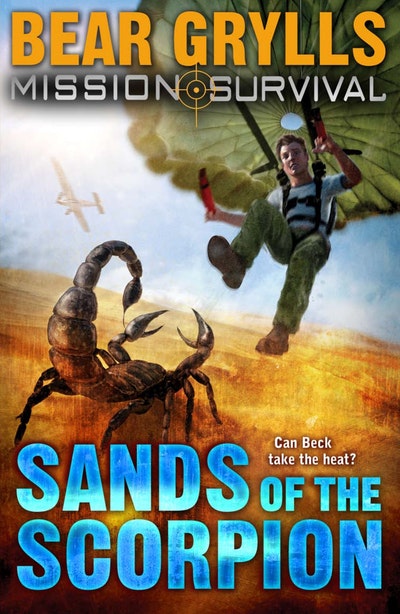 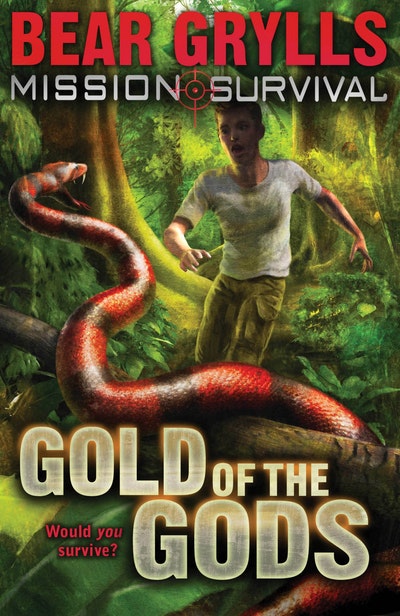 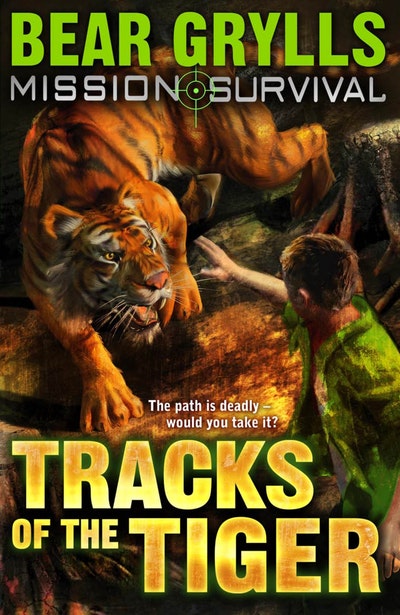 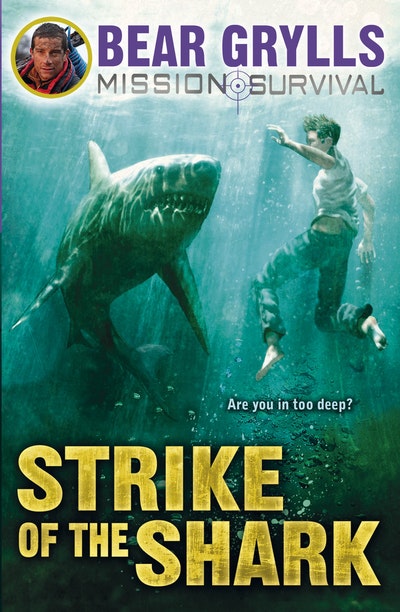 Praise for Mud, Sweat and Tears 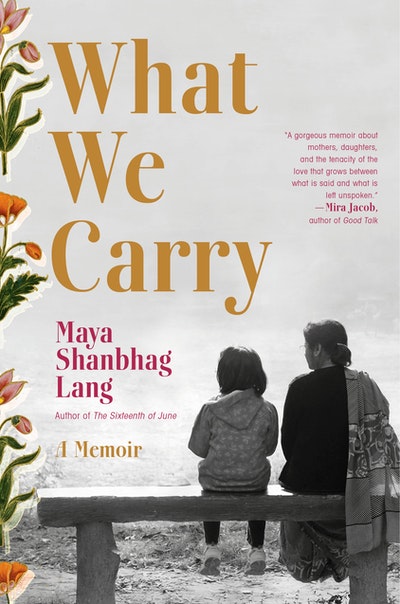