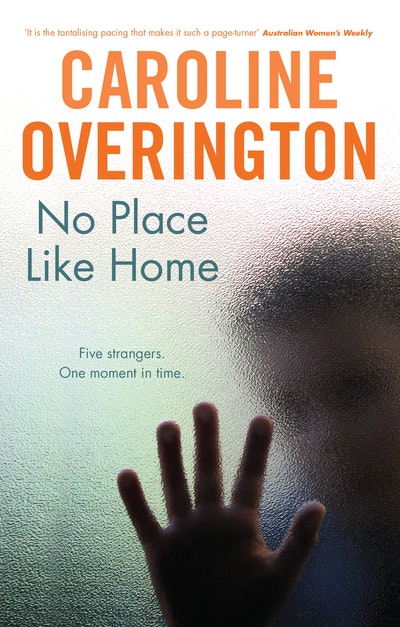 Shortly after 9.30 in the morning, a young man walks into Surf City, Bondi’s newest shopping complex. He’s wearing a dark grey hoodie – and a bomb around his neck.

Just a few minutes later he is locked in a shop on the upper floor. And trapped with him are four innocent bystanders.

For police chaplain Paul Doherty, called to the scene by Superintendent Boehm, it’s a story that will end as tragically as it began. For this is clearly no ordinary siege. The boy, known as Ali Khan, seems as frightened as his hostages and has yet to utter a single word.

The seconds tick by for the five in the shop: Mitchell, the talented schoolboy; Mouse, the shop assistant; Kimmi, the nail-bar technician; and Roger Callaghan, the real estate agent whose reason for being in Bondi that day is far from innocent.

And of course there’s Ali Khan. Is he the embodiment of evil, as the villagers in his Tanzanian birthplace believe? Or simply an innocent boy, betrayed at every turn, who just wants a place to call home? 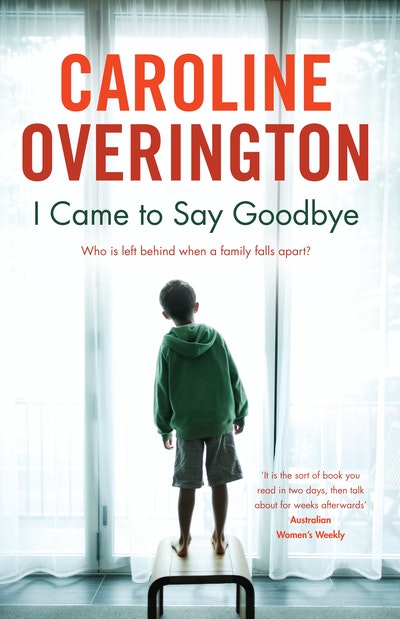