Their Treatment by Homoeopathy and Acupressure

A simple to use, practical handbook on homoeopathic treatments for a variety of sports-related injuries.

In these days of intense competition in both amateur and professional athletics, there is an increasing number of injuries.

Homoeopathy and Acupressure do not supplant the normal manipulative therapy, but homoeopathic remedies are usually speedier in action and more effective that the usual drug therapy. In addition there is no risk of undesirable effects which can often occur after the administration of orthodox drugs.

It can be fairly claimed that homoeopathy gives earlier relief from shock and pain, and quicker and more lasting healing of sprains, fractures and other injuries.

The manipulations of the trainer, based on the sound principles of restoring position and function at the earliest moment are not called into question. It will be found, however, that homoeopathic treatments plus the use of acupressure, complement them and provide speedy recovery.

Certain injuries and conditions have a habit of cropping up in sport and each particular sport has its own collection of regular injuries. With this in mind the book is divided into separate chapters, each concentrating on a particular sport.

A simple to use practical handbook.

Leslie Speight was the owner and director of Homeopathic Publishing Company and later of Health Science Press, through which he published several of his own works on homoeopathic medicine including, Homeopathy and Immunisation and Sports Injuries and their Treatment by Homeopathy and Acupressure, as well as many titles by his wife, Phyllis Speight.

In addition to this the Speight's also both made regular contributions to the Heal Thyself, The Homeopathic World journal. Leslie Speight died on the 28th of May, 1995. 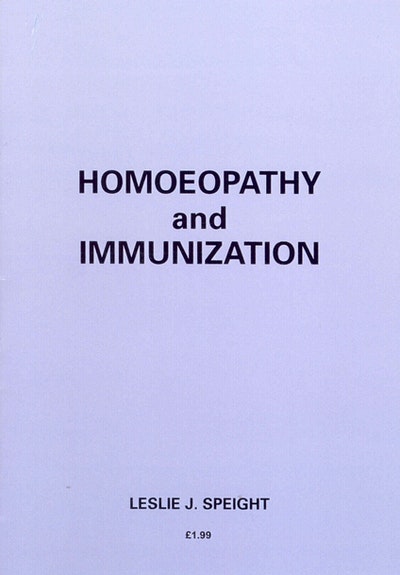 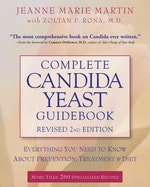 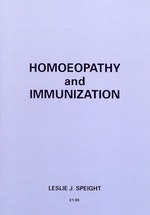 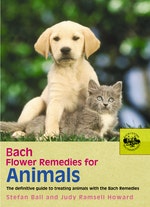 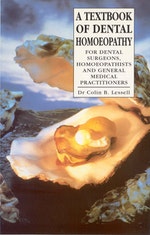 A Textbook Of Dental Homoeopathy
Colin B. Lessell 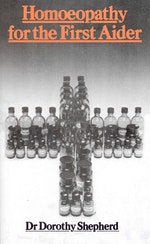 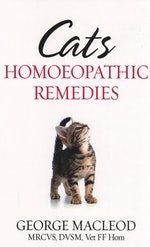 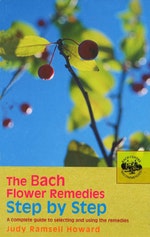 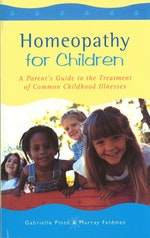 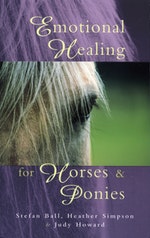 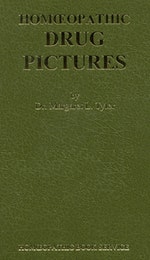 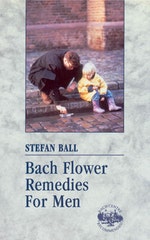 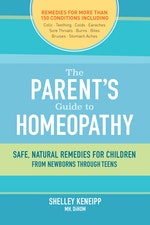 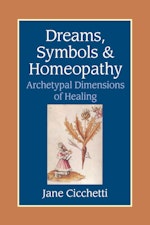 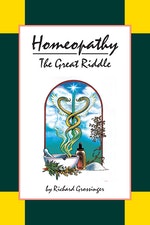 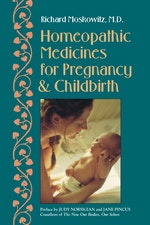 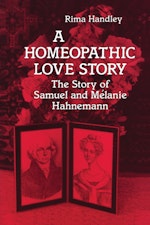 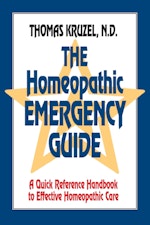 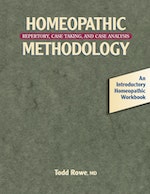