Gold Fever and Disaster in the Klondike

A gripping and wholly original account of the epic human tragedy that was the great Klondike Gold Rush of 1897-98. One hundred thousand men and women rushed heedlessly north to make their fortunes; very few did, but many thousands of them died in the attempt.

In 1897, the United States was mired in the worst economic depression that the country had yet endured. So when all the newspapers announced gold was to be found in wildly enriching quantities at the Klondike River region of the Yukon, a mob of economically desperate Americans swarmed north. Within weeks tens of thousands of them were embarking from western ports to throw themselves at some of the harshest terrain on the planet—in winter yet—woefully unprepared, with no experience at all in mining or mountaineering. It was a mass delusion that quickly proved deadly: avalanches, shipwrecks, starvation, murder.

Upon this stage, author Brian Castner tells a relentlessly driving story of the gold rush through the individual experiences of the iconic characters who endured it. A young Jack London, who would make his fortune but not in gold. Colonel Samuel Steele, who tried to save the stampeders from themselves. The notorious gangster Soapy Smith, goodtime girls and desperate miners, Skookum Jim, and the hotel entrepreneur Belinda Mulrooney. The unvarnished tale of this mass migration is always striking, revealing the amazing truth of what people will do for a chance to be rich. 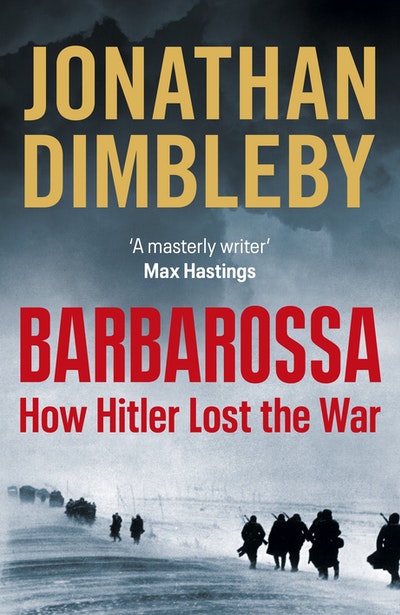