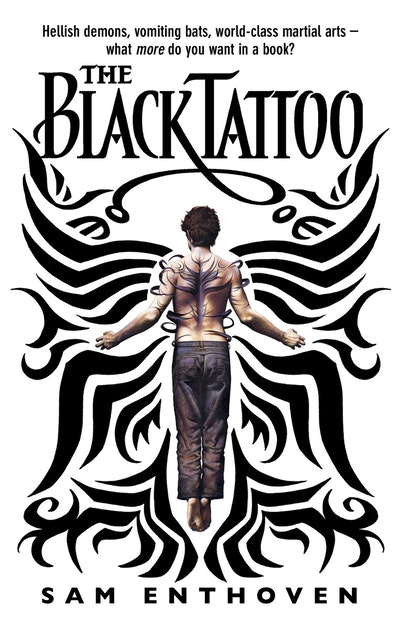 Jack doesn't know what he's got himself into. One minute he and his best friend Charlie were up in Chinatown having crispy duck with Charlie's dad (and Jack was having to listen to Charlie shouting at his dad for leaving his mum) - then next minute they were in a mysterious room above a theatre, with some of the strangest characters they'd ever encountered. And they were about to take The Test. . . and something very very weird was about to begin. The Test transforms Charlie - leaving him with the distinctive markings of the Black Tattoo - and with a temper that seems out of control. The boys' meeting with Esme, a young girl with the most impressive martial arts skills this side of Bruce Lee, her huge and hairy father Raymond, and the mysterious Nick seem to have swept Charlie and Jack into a world they had no idea existed. And it's only going to get stranger. . . This epic tale of good and evil, demons and hell, vomiting bats and huge battles marks the debut of an incredible new talent for children's books. Drawing on influences such as comic books, computer games and Eastern martial arts, The Black Tattoo is a book no self-respecting teenage boy will want to miss.

For the last ten years Sam Enthoven has been working as a part-time bookseller, living largely on a diet of instant noodles and parsnips while honing his skills as a writer of thrillers for young people. He is passionately - possibly 'certifiably' - committed to the ideal of books that make kids want to read; if you like The Black Tattoo, you should see what he writes now he can afford something decent to eat once in a while. 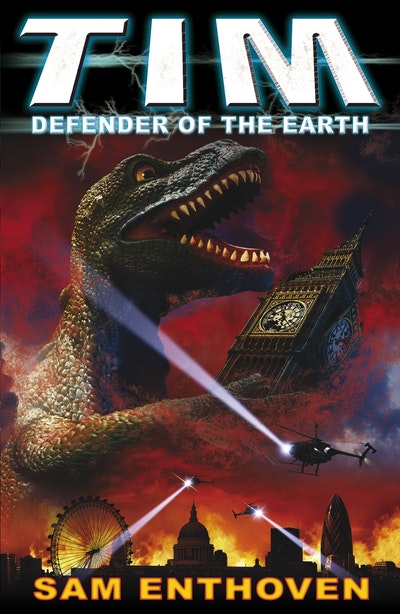 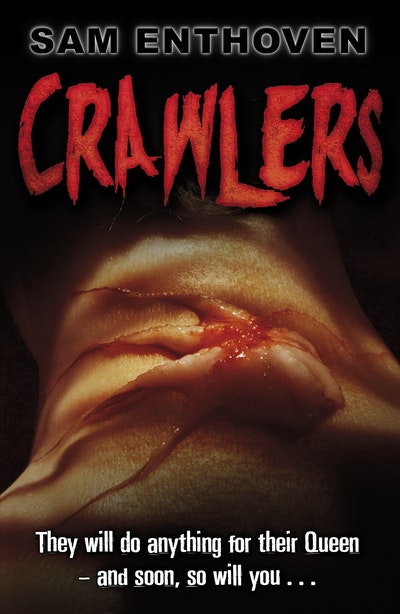